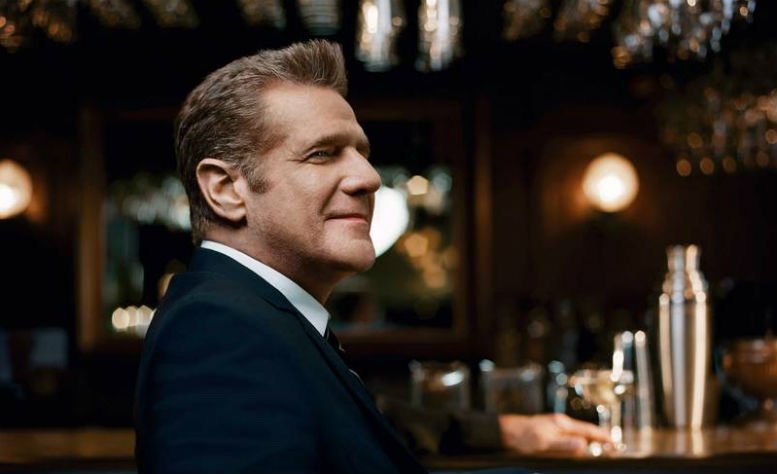 American music legend and founding member of the highly celebrated band The Eagles Glenn Frey, has died in New York City at the age of 67. His family and fellow band members said: “Words can neither describe our sorrow, nor our love and respect for all that he has given to us, his family, the music community & millions of fans worldwide.

It is with the heaviest of hearts that we announce the passing of husband, best friend, father, comrade, and Eagles founder, Glenn Frey, in New York City on Monday, January 18th, 2016.

Glenn fought a courageous battle for the past several weeks but, sadly, succumbed to complications from Rheumatoid Arthritis, Acute Ulcerative Colitis and Pneumonia.” 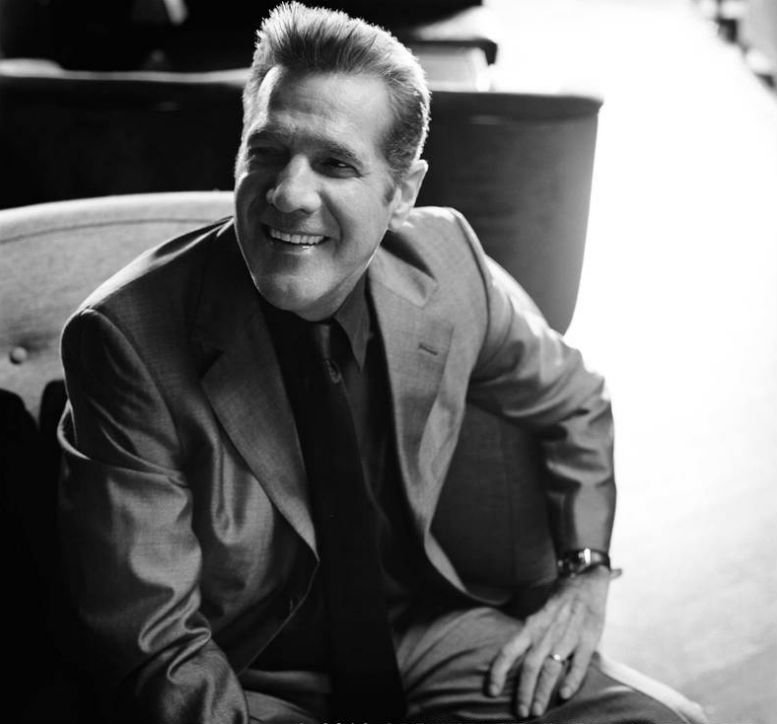 FM had the fortune to catch up in 2012 with the singer, songwriter and actor whilst he was promoting his new album ‘After Hours’…

Your new album ‘After Hours’ is quite a departure for you vocally, what made you take this dramatic turn from what your fans expect to hear from a Glenn Frey release?

I guess it is a big departure for me, but it is something I always wanted to do. I admired people like Linda Ronstatd who could make this kind of music. ‘After Hour’ is a look back at the music my parents listened too.

I suppose I did grow up with it too and it is a homage to that era of song writing, over the years I have come to appreciate it even more and now juts seemed the right time to do it.

The album certainly showcases your vocal ability, were you surprised at your performances?

You know I think this record will surprise so many people. My voice is so well suited to this material. I really enjoyed doing it and it was a challenge as well.

In The Eagles I have to work with guitars, whereas here I am working with the piano and that is a very different style of writing and singing.

I can’t agree more there Glenn your voice sounds superb here. So is this a one-off or are there more albums like this in the works?

Well funny you should say that, I don’t think this is a one-off for me. We recorded and looked at many more songs which I loved and we couldn’t use, so we could return to them soon, I also found some great pieces by Lois Armstrong and Peggy Lee (amongst others), which I would absolutely love to record.

This is your first solo release since 1995 was there a reason for that?

The simple answer is I got married and we had a family. I wanted to do the family stuff and be normal again. I also of course had The Eagles back in my life and that of course kept me very busy alongside my family.

So what made ‘After Hours’ so appealing to you?

I like the challenge it brought with it. These are challenging songs and I enjoy that. It is nice to have a side line that is different from what you usually do.

Performing these songs is a pleasure and when I return to my own work or The Eagles I appreciate that even more too because of the variety.

You know I have had some great shows recently with young high school orchestras and they blew my mind. Variety is most definitely the aphrodisiac of life. Joe Walsh (fellow Eagle member) and I do some corporate gigs every so often and we love doing that too, the shows with Joe made me appreciate our work after doing ‘After Hours’.

So Glenn will we be seeing you touring this new album?

If ‘After Hours’ sells enough copies I would love to go on a UK/Ireland Tour and maybe some of Europe too. It would be good to return Ireland, we had some wonderful shows in Belfast and I love the country and the people, it has a very rich musical history.

Who would you say inspired you in the music industry Glenn?

That is a tough one, but it would have to be Bob Seger, he certainly inspired me, he took me under his wing and encouraged me to write and perform my own material.

Linda Ronstadt too, she supported Don (Henley) and I when we were in her band. Linda helped us put The Eagles together.

Is it difficult to slot back into a band like The Eagles after a time away doing your own material?

No not really, The Eagles is like the ‘mother ship’ to us and we all seem to get back into things with ease. By doing other projects etc. we are keeping it interesting.

You know we have some plans for 2013, we are working on a new DVD called The History of The Eagles and hope to maybe even have some new music on there too. So we are quiet this year, but that is coming soon.

You have dabbled in the world of acting Glenn have you any more plans in that medium?

Not at the moment, I never chased those acting jobs or pursued them. They came to me, I am friends with Don Johnson and Cameron Crowe so they asked me and I said yes.

Acting is a great way to meet some very creative people and a totally different world than music. If someone asked me to do more and I liked the project and them I would of course do it.

Finally Glenn I understand this may be hard to answer, but can you give our readers a few highlights from your career that you are especially proud of?

Well fistly I have to say being in the band (The Eagles) and making Hotel California, that changed my life. Not just its success, but making it in the first place and the experience.

I am also extremely proud to be in the Rock and Roll Hall of Fame and maybe even more so for being in the Song Writing Hall of Fame. It is nice to see your work get that kind of respect.

Glenn Frey’s ‘After Hours’, a collection of classic love songs from the 40’s to the present, is out now on Polydor Records.