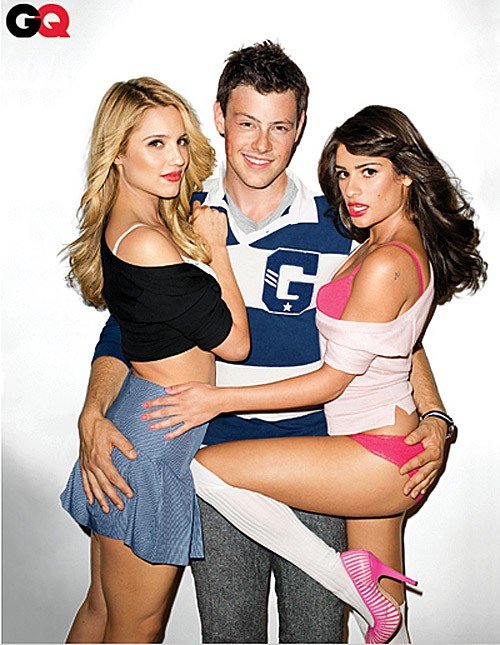 How the hell did a show about high school theater geeks come to be the biggest TV show in America? Well, T&A helps. (That’s talent and ambition, you pervs.) 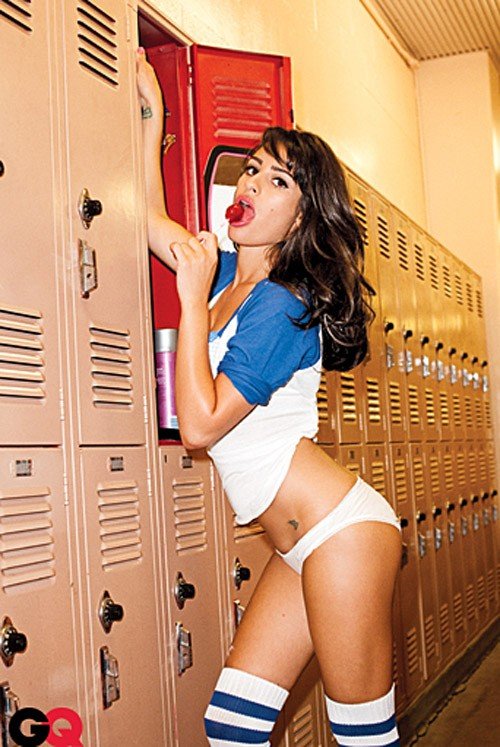 But so does a generous helping of pot-laced brownies, girl-on-girl subtext, and choreographed dry-humping. Gleeksters Lea Michele, Dianna Agron, and Cory Monteith pull Alex Pappademas into the vortex. 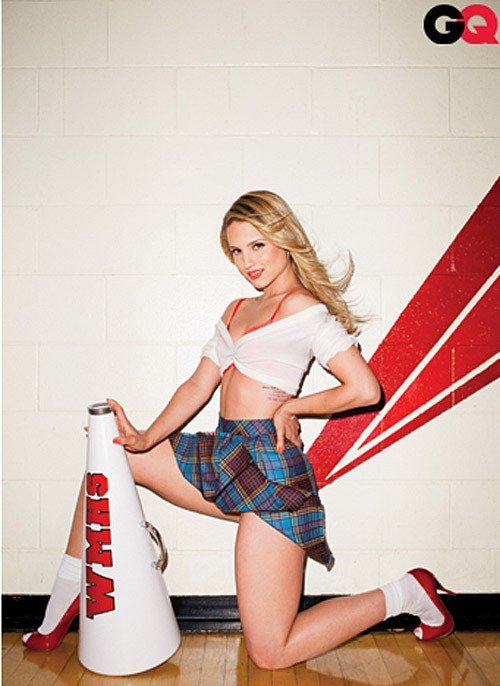 Thursday afternoon in the auditorium at Juan Rodriguez Cabrillo High School in Long Beach, California, and if the twelve relatably attractive young people who play the irrepressible William McKinley High School show choir on TV’s Glee are tiredâ€”if the pressure of following up a debut season that spawned hit soundtrack albums, a sold-out concert tour, and a crazy-passionate fan base of self-professed “Gleeks” is getting to them, if they feel like they’re singing and dancing as fast as they canâ€”it doesn’t show. 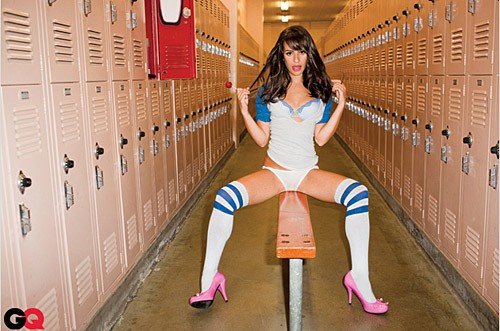 They’re onstage making serious faces while mouthing along to a Glee’d-up rendition of Joan Osborne’s God-rides-public-transit hit, “One of Us,” which means this is probably the end of an episode in which everybody learns a Very Important Lesson. 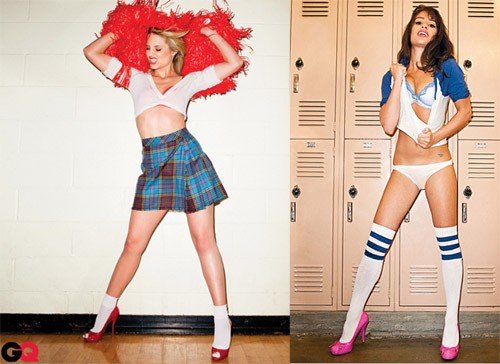 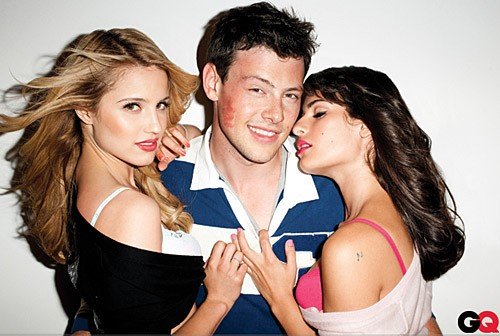 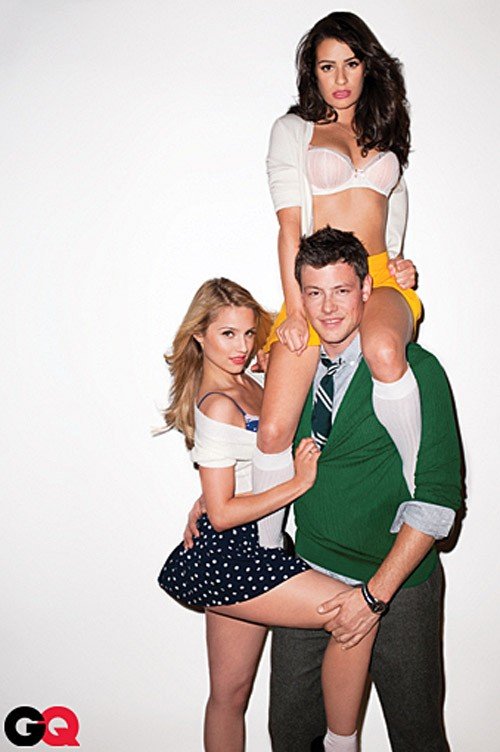 The whole cast, that is, except for Lea Michele. On Glee, she plays the hyperdriven Rachel Berry, a Tracy Flick with pipes, forever scolding her choirmates for their lack of commitment; when everyone starts to Dougie, she whips around and glares at them.

For a second, it seems like she’s serious. I write down Possible diva moment? Investigate further. Then the giggling resumes.