Glee dominates as Madonna themed mini-album soars to the #1 spot on Billboard’s Top 200 Album chart with an incredible 98,000 copies sold in its first week.

iTunes’ version of Glee: The Music, The Power of Madonna, with an exclusive bonus track, rocketed to the #1 spot on iTunes Top Albums chart upon its release on April 20. 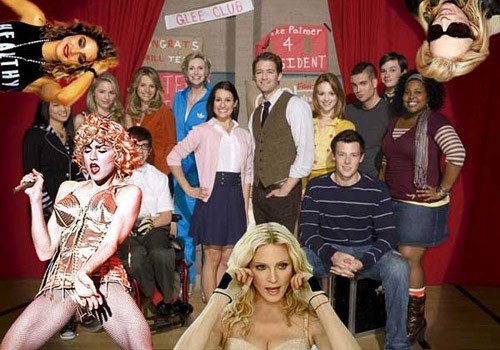 In addition to holding down that #1 position for the entire week, Glee: The Music Volume, 1 and Glee: The Music, Volume 2 also appeared on iTunes Top Album chart last week.

Glee’s return to primetime on April 13 sparked a fury of excitement leading fans to download over 567,000 songs after only two episodes. FOX’s smash comedy garnered their highest ratings to date, with an astounding 13.6 million viewers tuning in to see the special Madonna themed episode. 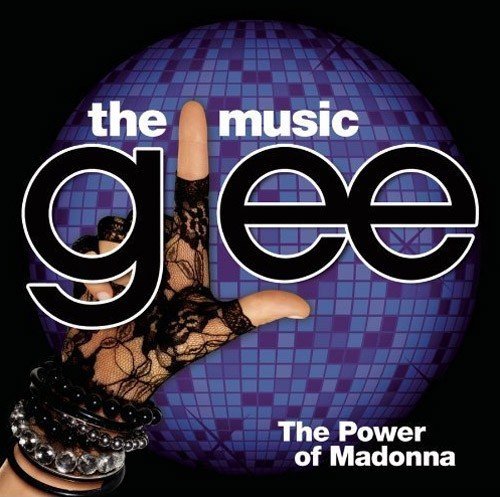 Glee is the highest rated new, scripted series of the season among adults 18-49 and adults 18-34.

On Tuesday May 18, Columbia Records and Twentieth Century Fox Television will release Glee: The Music, Volume 3 Showstoppers, the next official chapter in the Glee songbook.

Available in both standard and deluxe versions, Glee: The Music, Volume 3 Showstoppers will feature tunes from the second half of the show’s first season. From ballads (“Beautiful,” “Over the Rainbow”) to today’s top hits (“Bad Romance,” “Gives You Hell”) Glee: The Music, Volume 3 Showstoppers has something for everyone (see below for full track listings).