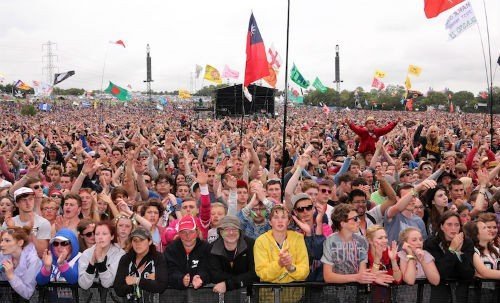 Glastonbury Festival announced details of the 2014 Emerging Talent Competition, which will give new, unsigned artists from the UK & Ireland the chance to compete for a slot on one of the main stages at this year’s festival.

Entrants from any musical genre can follow in the footsteps of previous ETC entrants, who include Stornoway, Treetop Flyers, Golden Silvers, Ellen & the Escapades, The Subways and, last year, Bridie Jackson and the Arbour (who ended up playing five sets at Glastonbury 2013). 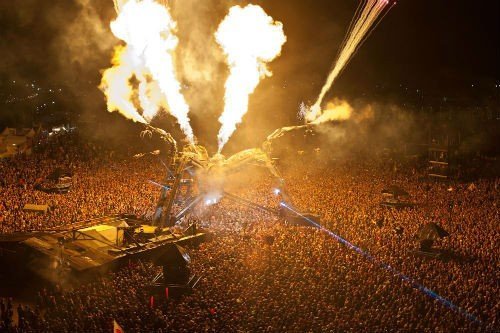 For the 2014 competition, acts will be able to enter FOR ONE WEEK ONLY from Monday 20th – Monday 27th January 2014 via the official Glastonbury Festival website. Entries for Glastonbury Festival’s ETC2014 will be FREE (ETC rules and conditions apply).

Once the entries are in, a panel of around 40 of the UK’s top online music writers will help compile a longlist of 120 acts. The longlist will then be whittled down to a shortlist of 8 artists by judges including Glastonbury organisers Michael and Emily Eavis, before a live final showcase in April decides the winning act.

Says Glastonbury co-organiser Emily Eavis: “We get very excited about new music, and the Emerging Talent Competition is just a brilliant way for us to discover fresh talent. Our stage bookers come down to the live finals, and dozens of the acts who’ve entered over the years have been given a slot at the Festival. We can’t wait to see what this year’s competition brings!”