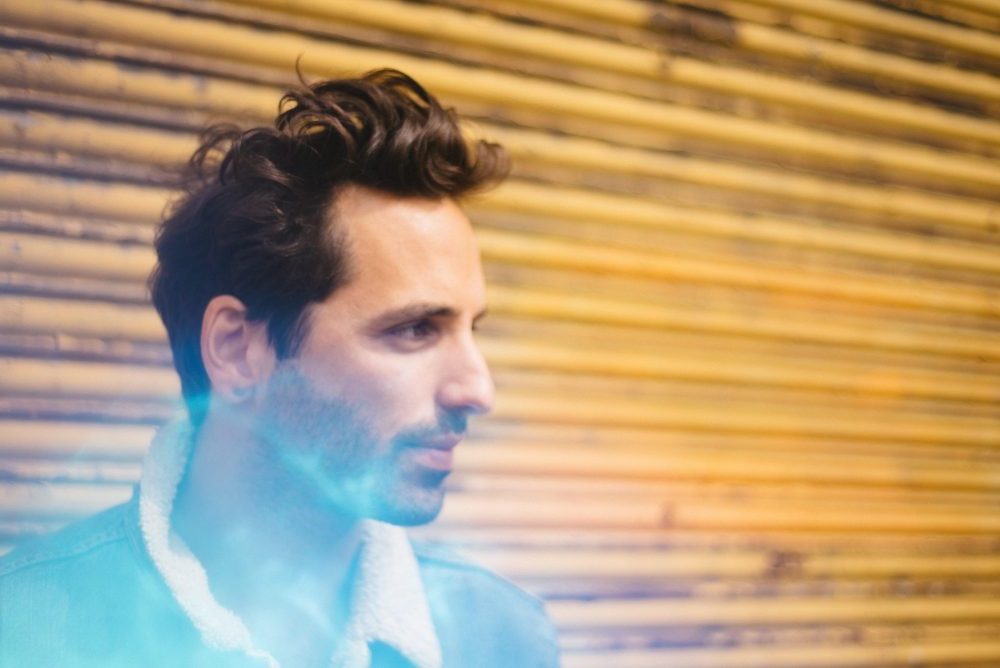 Before his live set at at British Summertime Hyde Park on Saturday 8 July, alongside The Killers, Elbow and Tears For Fears, Glassmaps – the solo project of Howling Bells’ guitarist Joel Stein – shares debut single ‘Summer Rain’. A taste of pure and sparkling cinematic garage rock bliss, hued by a timeless psychedelic vibe.

Joel Stein explains…”‘Summer Rain’ – taken from ‘Strangely Addicted’ LP, released via Lost In The Manor Records later in the year – is about the voice in your head that tells you the things you don’t wanna hear,” says Joel, “a necessary evil without which we wouldn’t really know who we are.”

During the making of his collection of autobiographical tunes, about life, love and loss, the UK-based Australian reveals: “I found myself growing creatively and sonically…I was aching to take it further and explore. This is how Glassmaps materialised…The best part of Glassmaps birth is that it was born into freedom.”