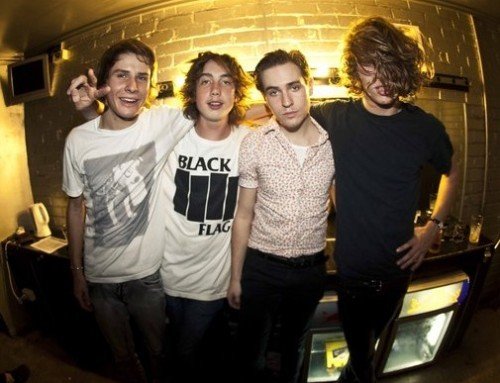 Sydney, Australia band Glass Towers’ EP ‘Collarbone Jungle’ (out now via Hub) provides the perfect 5-track soundtrack for youth and discovery. The EP is the sound of a band clearly defining their sound and their message as they enter their 20’s, as young men.

Originally born as a solo recording project of frontman Benjamin Hannam, Glass Towers were forged in the summer of 2008 with the addition of guitarist Sam Speck, bassist Cameron Holdstock and drummer Daniel Muszynski. 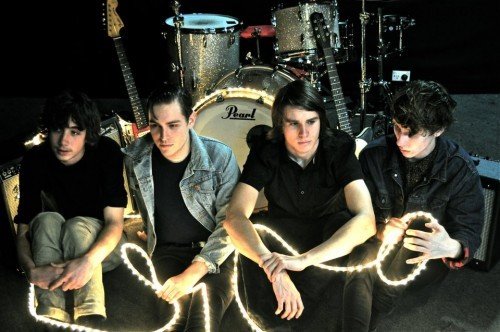 Glass Towers are at Cargo, London on Sunday 12th May before heading to Brighton’s The Great Escape.