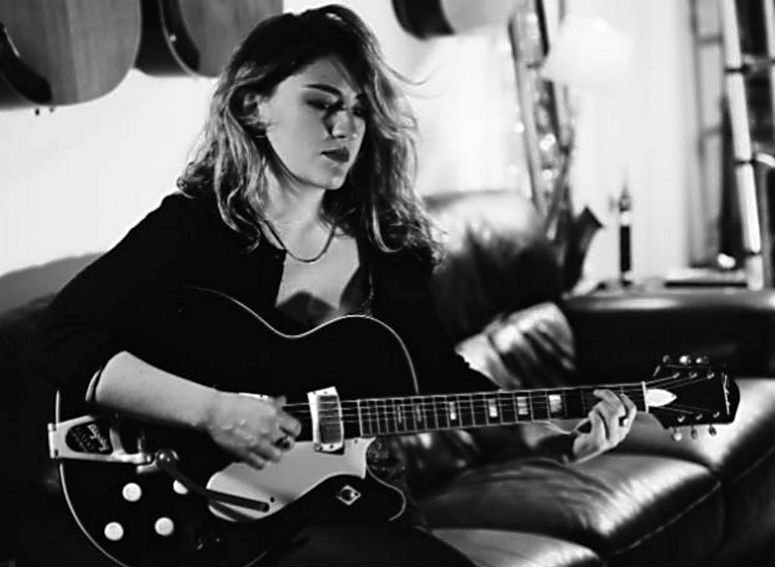 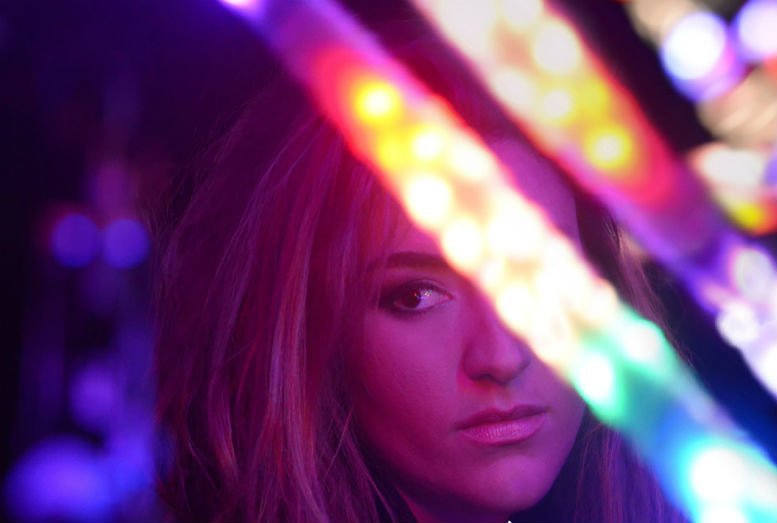 London-based Italian singer/songwriter, Giulia, talks to FM about her own couture fashion line, Anna Sammorone and the new deluxe version of her debut album, ‘Raze Me To The Ground’ (released on 27th May via M:89 Records). A collection of pop gems – written by Giulia Donà dalle Rose with Nashville writer/producer Don Mescall – that include new catchy tunes ‘X-Rated’ and ‘Addictable’.

To get a taste of her delightfully tuneful offering, here’s the crazy-night-on-the-town video for ‘Addictable’.

So Giulia…Can you describe yourself in 5 words?

I would say funny, passionate, strong, sensitive and an animal lover.

What inspired you to write ‘X-Rated’ and ‘Addictable’?

Well actually for ‘Addictable’ it was quite easy, I went in to the studio with a precise idea in mind. I wanted to talk about not caring what other people think
and feeling free to do what the hell you want to do. The message is to just live and be yourself. That is what “Addictable” is all about.

For ‘X Rated’ it was different. Actually like a lot of my songs was inspired by my best friend, he is a force of nature, constantly moving and away changing things up. He is a tornado of energy and so it is quite easy to be inspired by all the things he does lol. It talks about him and his life right now. Even though he is a mess we love him the way he is and thats basically the message behind ‘X Rated’.

Can you tell us everything we should know about your deluxe album ‘Raze Me To The Ground’?

Well it will be released on the 27th of May, both in Italy and UK, hopefully in other places to… It will include two new tracks ‘X Rated’ and ‘Addictable’ and it will have a different packaging from the original one. Those are the main differences.

What did you learn supporting Anastasia at the O2?

Well it was a really big support and opportunity for me for sure. In this case you learn to just go with the flow and be prepared and hope for the best! You also learn not to take yourself to seriously, but I think you should live with that philosophy in general.

Were you surprised when your track ‘Turn You Light On’ was used as the anthem for World Earth Day 2015?

I was really excited because it is a very important cause and I really support it! I thought it was a really great and clever idea.

You are a creative entrepreneur, you own couture fashion line, Anna Sammorone…Where do you envision women wearing these pieces? Are they wearing them for themselves or someone else?

Anna Sammarone is the creator and designer of all the collections. I am partners with her 50/50 in the distribution though, through different countries such as Russia and Emirates.

The way she pictures and envisions her designs on women is very classic but still modern. She loves women from other dimensions/other times because she is all of this!

Who are your musical and fashion/style influences?

All of my first and most important music influences are from R&B and Country Rock! I would say Johnny Cash & Elvis most of all, but Shania Twain & Aerosmith are my more modern influences. Also all the blues ladies such as Etta James, of course. I live in a different area, so I also love more modern and alternative artists.

Fashion-wise …. Well I wouldn’t say she is my fashion icon but just thinking of a fashion it girl I would say Olivia Palermo or Poppy Delevigne. I really like their styles. I do think you should experiment with fashion and express yourself and sometimes even go a bit crazy if you’d like to.

Well, there are many artists I would like to collaborate with, sometimes I wish I could collaborate with rock’n’roll god Lenny Kravitz and sometimes it just think it would be cool to work with a complete different type of artists like Discloser.

From the beginning of June I have a series of acoustic concerts in London and on the 18th of July I have a really big concert in Rome called ‘Rock In Roma’ which is a really important and big festival in Italy.