Celebrating its 30th birthday – The BRIT Awards 2010 with MasterCard will showcase the sheer depth and diversity of British and International music talent from the past yearâ€™s big releases. The big night out in the British music calendar will take place at Londonâ€™s Earls Court Arena on Tuesday 16 February and screened live to millions on ITV1.

Featured in the nominations list is an eclectic and impressive range of artists who have enjoyed success both in the UK and around the world in 2009. Their achievements have been recognised by the 1000 strong BRITs Academy. The nominations in twelve categories were announced at a media packed launch party, hosted by Radio 1â€™s Fearne Cotton, at Londonâ€™s indigO2. 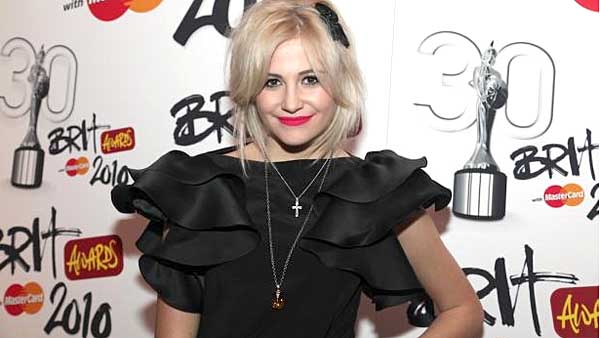 Leading the way with three BRIT nominations each are a quartet of pops finest ladies, UKâ€™s Florence & The Machine, Lily Allen, Pixie Lott and that all American phenomenon Lady Gaga. They will be going head to head in a battle of the females. Having been crowned the most successful selling artist of 2009, with her single â€˜Poker Face,â€™ Lady Gaga makes her BRIT Awards nominations debut with a well-deserved three nominations. Short listed for International Female Solo Artist, International Breakthrough Act and International Album for â€˜The Fameâ€™, Lady Gaga will look to be one of the most coveted International acts at The BRITs for many years. 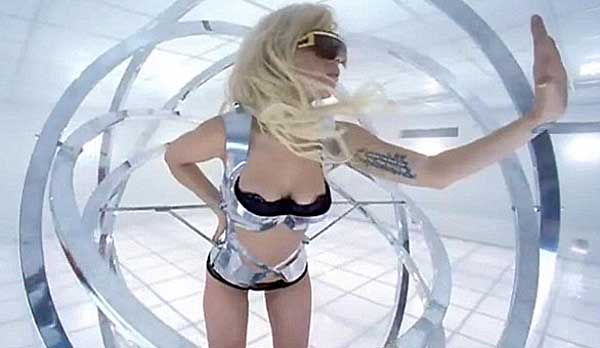 In the British corner, The BRITs 2009 Criticsâ€™ Choice Award winner Florence & The Machine will look to win big with three nominations for British Female Solo Artist, British Breakthrough Act and the sought after MasterCard British Album. Her debut album â€˜Lungsâ€™ stormed the charts reaching the number two spot in the UK and 13 in Europe. Florence & The Machine released a succession of hit singles from the album including â€˜Rabbit Heart (Raise It Up)â€™ and â€˜You Got The Loveâ€™ both reaching Top 20 in the UK. 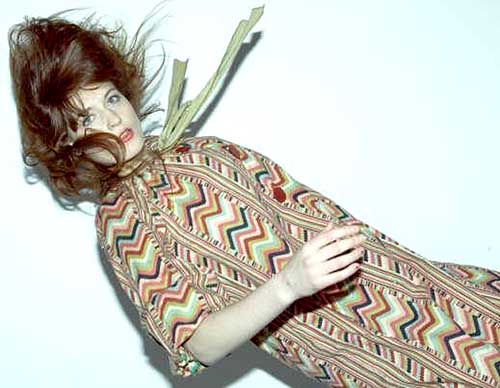 Coming out on top with her critically acclaimed second album â€˜Itâ€™s Not Me, Itâ€™s Youâ€™ Lily Allen takes three nominations, going up against Florence & The Machine for British Female Solo Artist, MasterCard British Album and British Single of the Year for â€˜The Fearâ€™. UK newcomer Pixie Lott has stormed the charts with her debut single â€˜Mama Doâ€™ which goes up against La Roux, JLS, Lily Allen and Cheryl Cole amongst others for British Single of the Year. Pixie is also nominated for British Female Solo Artist and British Breakthrough Act.

The Anglo American battle will be heavily fought between Dizzee Rascal and American heavy-weight Jay-Z who received double nominations. Dizzee Rascal, heralded as bringing Grime back to the forefront of UK music – paving the way for artists such as N-Dubz and Tinchy Stryder, goes for a win in the categories for British Male Solo Artist and MasterCard British Album. Standing in Dizzeeâ€™s way in the British Male Solo Artist category are Calvin Harris, Mika, Robbie Williams and Scotlandâ€™s finest, Paolo Nutini who is a two-time nominee. Paolo is also nominated for his superb â€˜Sunny Side Upâ€™ album in the MasterCard British Album category. 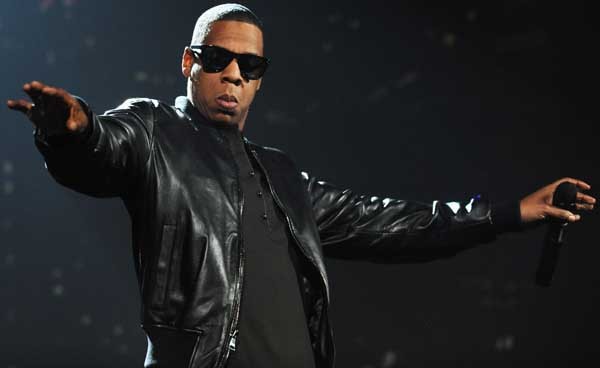 Rockers Kasabian made a well-deserved and critically acclaimed return to the forefront of the British music scene in 09. They are recognised by The BRITs Academy with two nominations in British Group and MasterCard British Album for â€˜West Ryder Pauper Lunatic Asylumâ€™. BRIT newcomers JLS are hoping for victory with three nods for British Group, British Breakthrough Act and British Single of the Year.

Ged Doherty, Chairman of The BRITs Committee commented, â€œThe BRITs goes into its 30th year with as exciting and diverse a list of nominees as any in its history, and one that reflects that music in all its guises is in good health in 2010 despite the many challenges the industry still faces. As it should be the competition in many of the categories is going to be intense, and will make for a very exciting night.â€

To celebrate The BRIT Awards 30th anniversary, The BRITs 2010 will see two retrospective categories introduced to pay homage to the biggest selling album successes and most memorable live performances of the past 30 years.

The â€˜BRITs Memorable Performance of 30 Yearsâ€™ Award will see a shortlist of stunning live performances from BRITs history showcased on a special â€˜BRITs Hits 30â€™ television special broadcast by ITV1 on Saturday 23 January hosted by Mel B. Once aired, viewers will be able to vote online through the itv.com/brits and gm.tv websites with the winner being announced at the main show on 16 February at Earls Court.

Also to Celebrate its 30th Anniversary, The BRIT Awards 2010 will include the â€˜British Album of 30 Yearsâ€™ â€“ where the top 10 best selling albums, that have also won British Album categories over the past three decades, will be voted by Radio 2 and 6 Music listeners.

The BRIT Awards 2010 with MasterCard will also celebrate The BRITs Producersâ€™ Award. The nominees, Jim Abbiss, Paul Epworth, Ethan Johns and Steve Lillywhite have been shortlisted by members of the Music Producers Guild and the presentation will be made in advance of the BRITs ceremony at the MPG Awards at Londonâ€™s CafÃ© de Paris on February 11. Last yearâ€™s recipient was Bernard Butler.

As previously announced, the culmination of The BRIT Awards 2010 with MasterCard ceremony will see Robbie Williams presented with the highly coveted Outstanding Contribution to Music Award. Robbie will close the 2010 show with a stunning live performance.

The BRIT Awards 2010 with MasterCard hosted by Peter Kay takes place on 16 February at Londonâ€™s Earls Court Arena and will be televised live on ITV1.
www.brits.co.uk