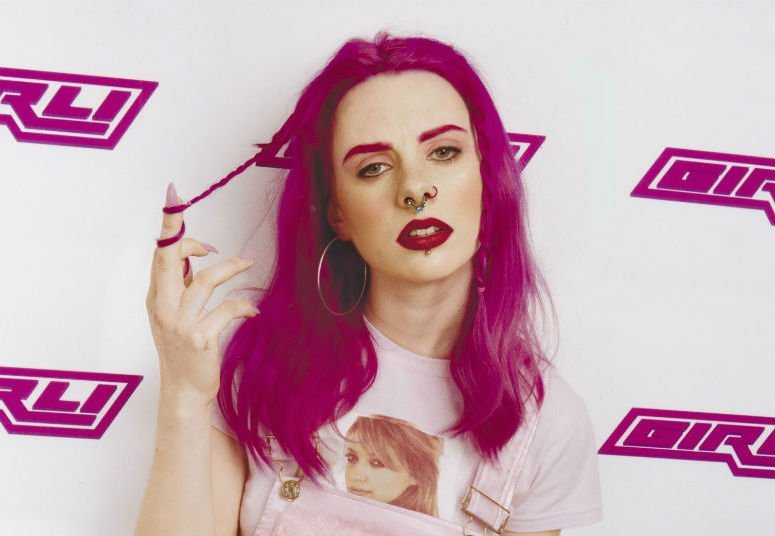 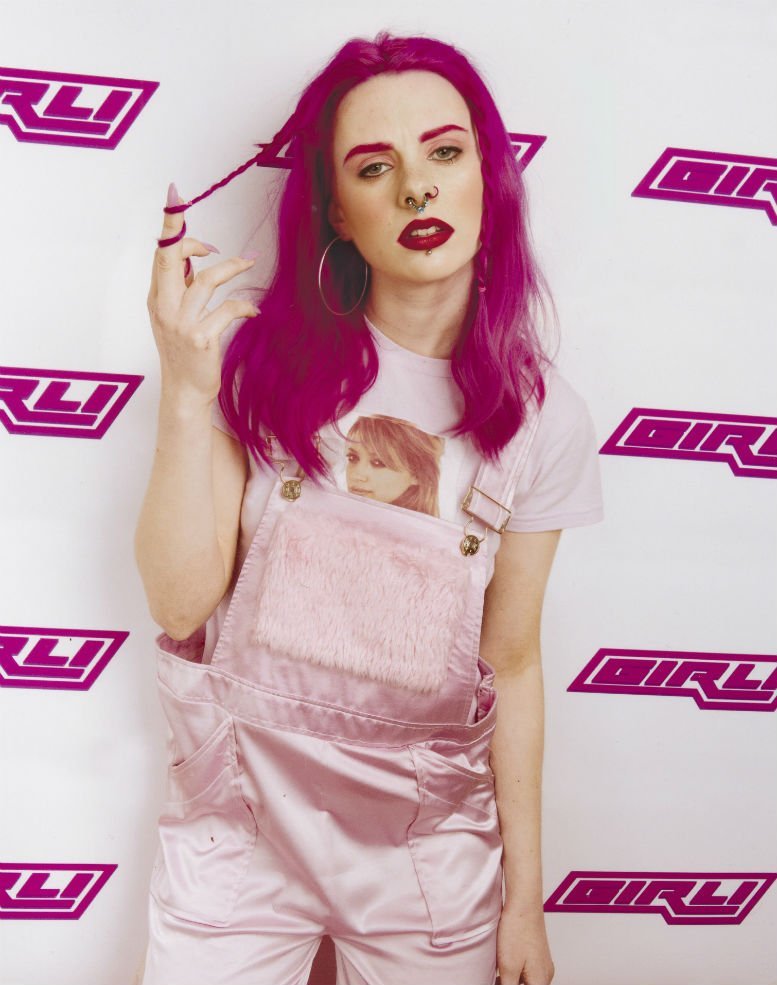 Speaking on the video, GIRLI says: “the inspiration behind the video was to use demented dolls as the many different characters that I rap about in Girls Get Angry Too. On a deeper level, the video makes a comment on how women are categorised and boxed up and sold idealised versions of themselves or you could just say it’s about Barbie dolls. Either way, don’t box up angry girls. Seriously. Just don’t. 😉 “.

On the track (produced by Ragz Originale and out 27th May on PMR Records), GIRLI points out: “Someone said to me that girls don’t really get angry – they just whine, while another person told me that it was “cute” that I rapped. I’ve been asked if I was on my period just because I told somebody to do something and Hamley’s told me that the fireman toy I really wanted was for boys. All these experiences inspired to write this song for anyone else wanting to belittle me just because I’m a girl. It’s dedicated to the ultimate samurai princesses, The Bride, as well as O-Ren Ishii #GGAT”

ICYMI…Check out her explosive debut offering ‘So You Think You Can Fuck With Me Do Ya’ / ‘ASBOys’.


GIRLI will be performing at her 14+ debut headline show Upstairs @ The Garage on July 12th. and at this year’s Great Escape Festival in Brighton on the DIY stage on 20th May.