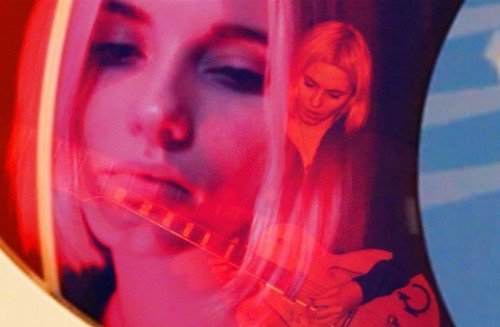 The video was shot in the Highlands of Scotland, and features model Chris Millington. Girl Called Johnny’s Karen Anne directed the video, and she explains: “The song is about a guy who is disillusioned with the romantic notion of rock and roll, and so resorts to creating his own little world inside the tent.” 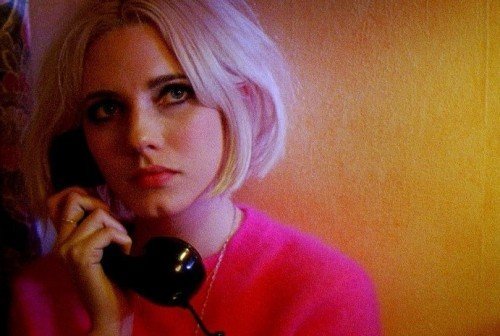 Karen’s ongoing love affair with music has taken a more surreal journey than most. After moving to London from Brighton and forming a band called Ramona some years ago, she quickly found herself catapulted into a new found stardom, signing to a major record label, before going their separate ways a year later.

Karen told POP Magazine: “It was devastating but it did make me figure out what I really wanted to do. I suddenly understood that from now on the creative control was mine, so I could own and care about every single tiny detail.”