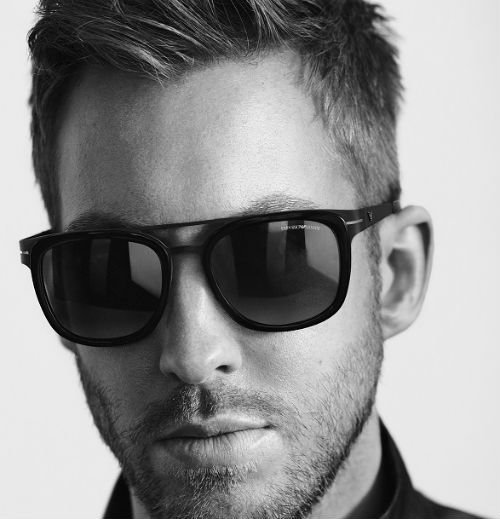 Giorgio Armani has chosen Calvin Harris as the face of Emporio Armani for the spring/summer 2015 season. The world’s top-earning DJd DJ and unstoppable production talent, will also be the worldwide testimonial of the Emporio Armani Eyewear and Watch lines. 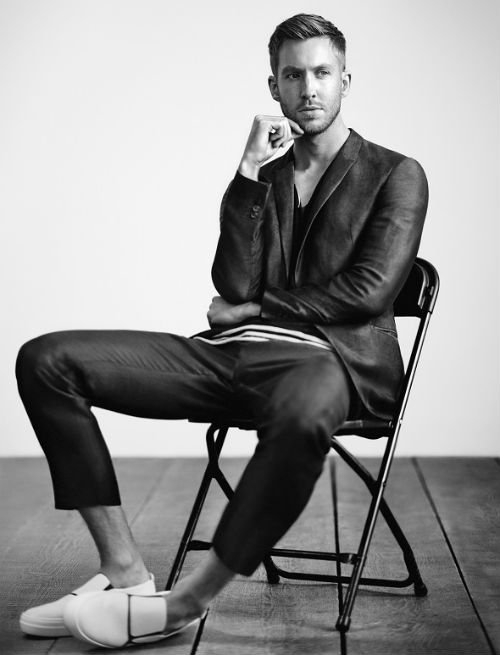 “Calvin Harris is a truly cosmopolitan, dynamic young man who is capable of attracting the masses with his music and energy. He isn’t a model by nature, and this creates a more sincere and engaging bond with the public.” said Giorgio Armani. 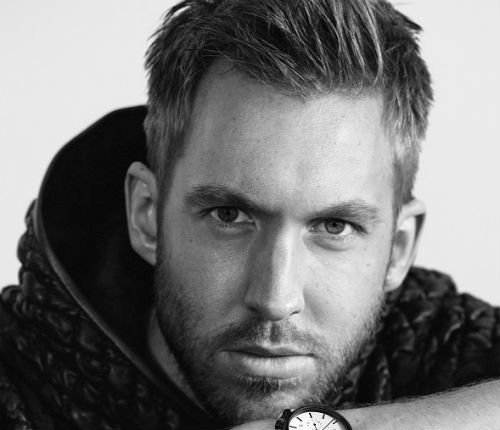 “It’s incredible to be working with Mr Armani and his team at Emporio Armani. I feel an affinity to the brand ethos and have been a long time admirer of their designs.” said Calvin Harris.

The campaign, shot in Los Angeles by photographer Boo George, will be unveiled globally in January.