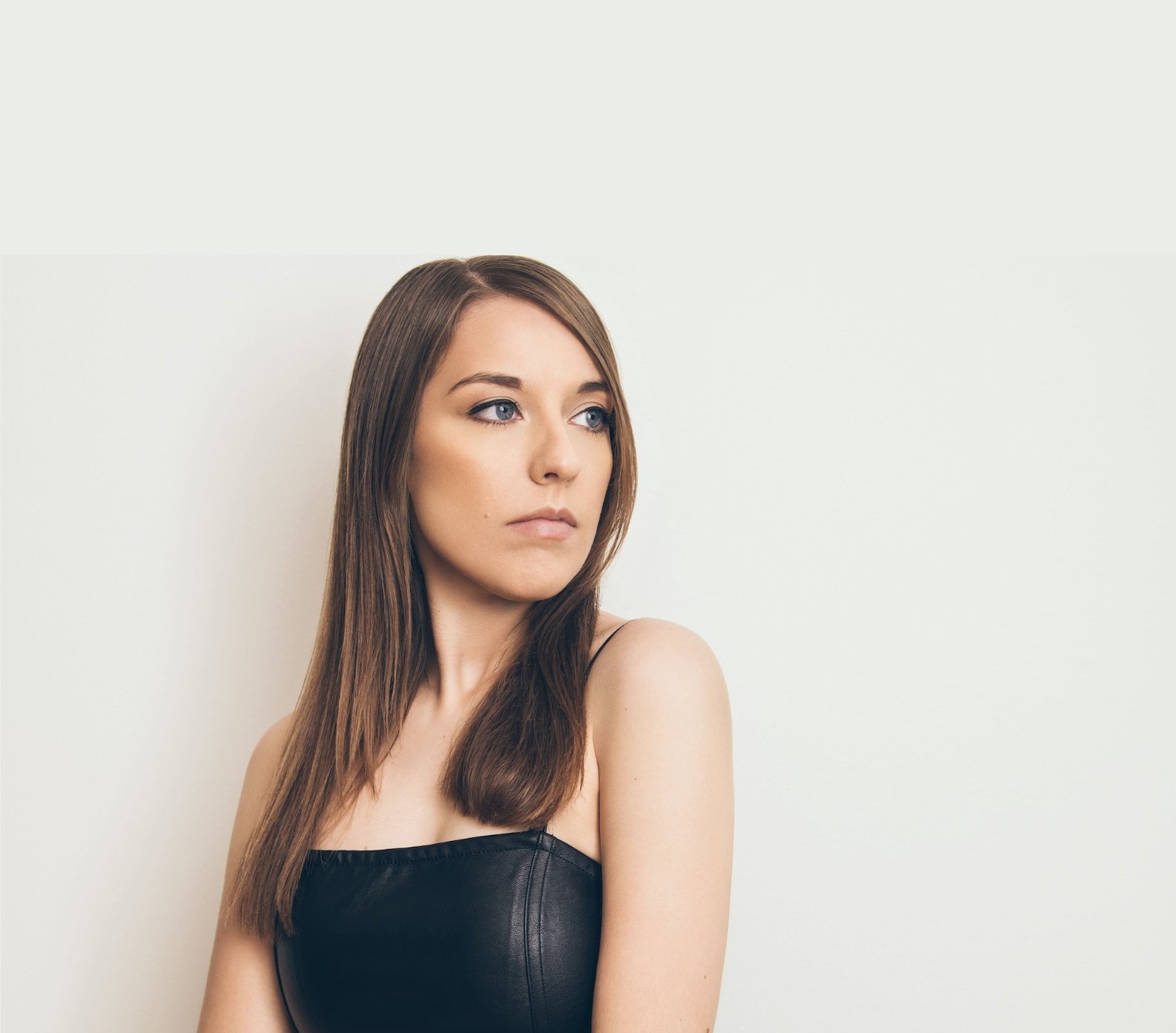 Following in the footsteps of pop wunderkinds such as Miley Cyrus, Selena Gomez and Demi Lovato, LA-based Gina DiGiorgio launched her career at a very early age, starring on-screen and in musical theatre productions before turning her talent to pop music. Now, with the help of multi-platinum producer Andrew Lane (Hannah Montana, High School Musical, Backstreet Boys), she is looking to bring her soaring voice to an international audience with her latest single This Isn’t That.

With its bright and glossy pop overtones, blended effortlessly with her own sweet yet sultry vocals, This Isn’t That has the sharp quality of an artist who isn’t afraid to be who she wants to be. Progressive and positive throughout, she is set to make some serious waves over the next few years.

So with her new single available to stream and download now, we sat down with her to find out what has inspired her over the last few years and where she sees herself in the days to come.

Working with multi-platinum producer Andrew Lane, who has produced songs for many famous artists. Watching him work inspires me everyday!

My songs are about being yourself, loving yourself, and not letting other people’s negativity bring you down.

I played a show in California last year and the crowd was really hyped! I was thriving off their energy!

I would love to tour again and play at The Hollywood Bowl, Staples Center, The Forum, and Madison Square Garden in NYC.

Getting placement on the charts, and hopefully winning a Grammy