R51, Auntie Annies, Belfast, Tuesday October 5.
It’s refreshing to finally see a female fronted band on the bill mid-week in Belfast and these guys are something special. 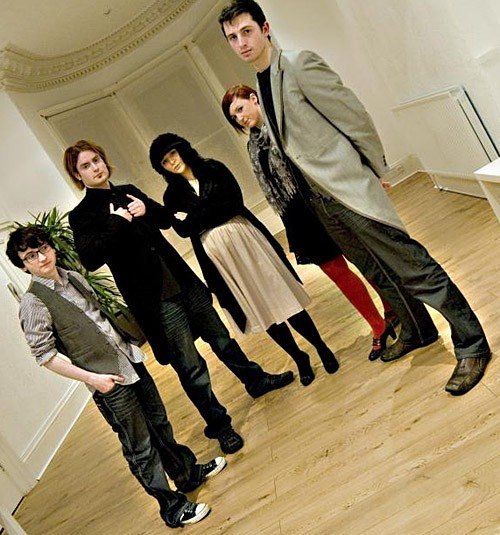 The lead singer has awesome legs by the way which she chooses to hide but more importantly a great voice which her band drowned out a lot of the gig with her vocals not being loud enough.

However, that said – they were a unique band who deserve to be given a chance for their haunting but lively performance.

I’d like to see this band work on the image and really show that their uniqueness can be built upon to make them a serious contender for the national charts and a record deal if they haven’t already got one !! 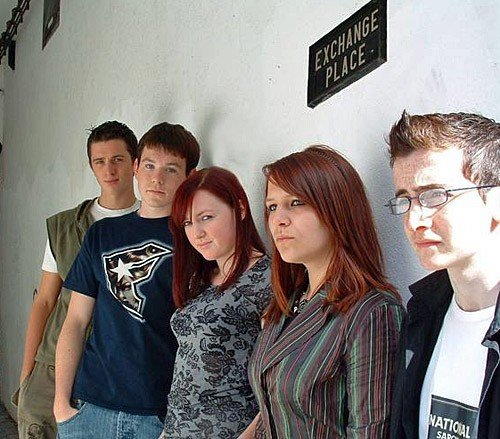