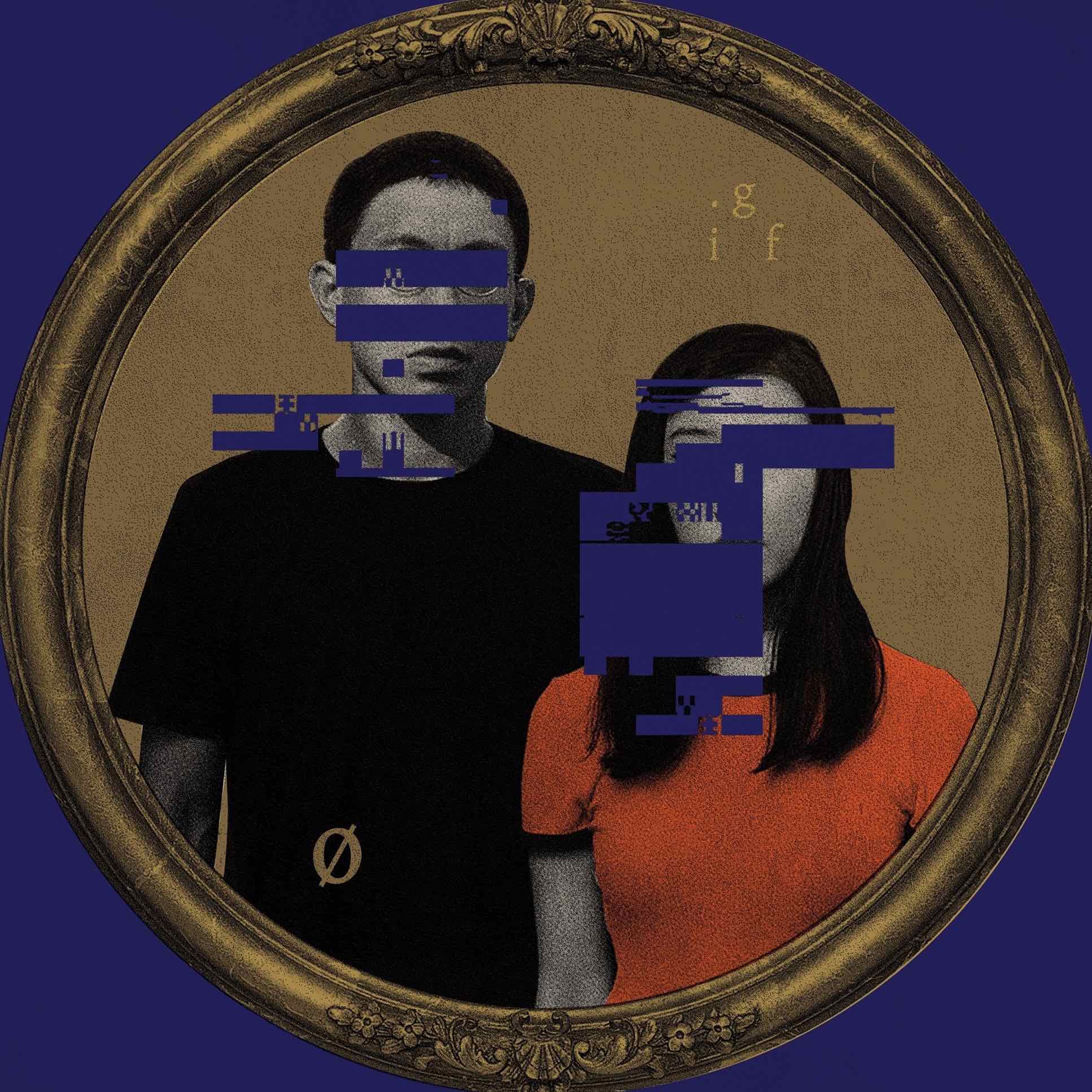 We had a chat with intriguing Singapore dark-pop duo .gif (weish & din) about the first album they bought, their biggest musical inspirations…and present their new single My Darling, a rather intense and personal affair…

weish: This is the hardest question. I grew up on everything from Bach to Nina Simone, Radiohead to Eminem… Craig David to Japanese math / progressive bands like Toe and Tricot… Death Cab for Cutie to Maurice Ravel. They’re all extremely precious to me in their own unique ways. Right now I am obsessed with Son Lux, Nai Palm, Moses Sumney, Sufjan Stevens. Their music is a direct channel to an unfettered, raw emotion, and every song is a masterclass in melody, lyricism, production, and so much more.

din: Hmm… I grew up listening to a lot of punk music. So it’s really quite a bit hard to distinguish where the musical and non-musical aspects of punk have influenced me, because the culture/ethos is so intertwined with the music. But acts like the Dead Kennedys, The Clash and Crass have definitely left a lasting impression – from the musical intensity, the political subject matter, and also the DIY ethos that they embody. I’m also a big fan of The Prodigy – they’re essentially a punk band except that their medium is electronic music. I also have a special affinity for Rage Against the Machine, Massive Attack and Thievery Corporation. They’re all bands who have very progressive stances on political and social issues. So… I guess my biggest musical inspirations have shaped me both as a person and a musician.

We’re both pretty geeky about literature, theatre and film, so quite a lot of that inadvertently feeds the music we make together.

Our last album, soma, for example, is named after the drug in Aldous Huxley’s Brave New World. In that LP the song blanche was named after the character Blanche DuBois in Tennessee Williams’s A Streetcar Named Desire, and godspeed was a response to the Singaporean film, Eating Air, by Kelvin Tong and Jasmine Ng –– a cult classic about gangsters, kung-fu, motorcycles, and love.

Tell us about your new single, My Darling.

weish: My Darling is a song that I hope somebody will cradle in their chest, curled up with their back to the bathroom door. I wrote the whole thing in a toilet during a panic attack. It was my first time experiencing something like that––I consider myself one of the least anxious people in the world––and it was just, so new and disorienting, that breathlessness, the lack of control.

Our upcoming LP, HAIL NOTHING. Birthed unto the world on 24 April! We are extremely excited for people to hear it.

The album is named after a line in one of our favourite Ernest Hemingway stories, A Clean Well Lighted Place –– “Hail nothing full of nothing, nothing is with thee.” Our new sound is more aggressive, more driving; a desperate attempt to break free from the melancholy that defined our past work and to take a sort of Beckettian approach to embrace the great chaos and absurdity of being.