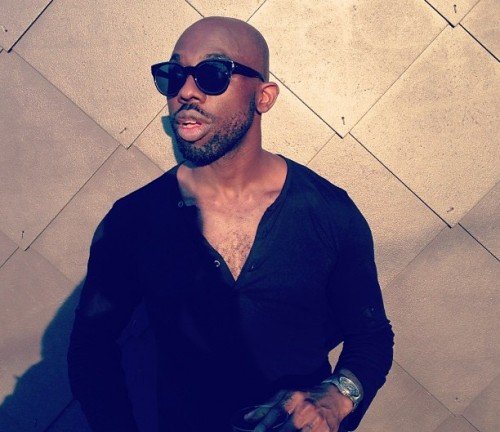 Ghostpoet aka Obaro Ejimiwe unveils ‘Cold Win’ video + Lorca and Special Request remixes. This urban gem is the second single from his incredible album ‘Some Say I So I Say Light’ out now through Play It Again Sam.

The video directed by Cyrille de Vignemont, it was partly shot in Iceland, brings a nomadic feel to the song, utilizing images of wide open roads and endless landscapes.

Raindrops come together to form hobo symbols, a series of characters used by the rootless vagabonds who appeared in the USA at the beginning of the 20th century to communicate below the radar of civilized society…