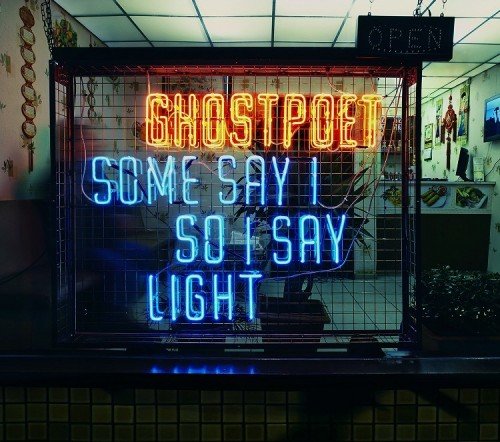 Download for free ‘MSI MUSMID’ by the incredible Ghostpoet. The track is taken from his new album ‘Some Say I So I Say Light’, released on the 6th May 2013 through Play It Again Sam.
Obaro Ejimiwe, aka Ghostpoet, laughs when he remembers how Gilles Peterson “took a risk on a random maverick” back in 2010 by signing him to the Radio 1 DJ’s Brownswood imprint. 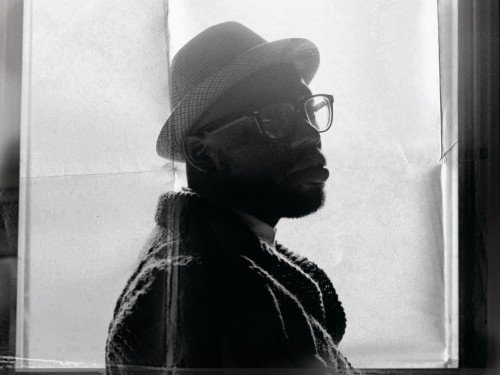 Within a year, that risk paid off: Ghostpoet’s debut album, Peanut Butter Blues & Melancholy Jam, marked him out as one of the most distinct, uncategorisable and forward-thinking voices to emerge in British music this decade, and it was rewarded with a surprise Mercury Prize nomination in 2011.

Two years on, having moved on from Brownswood to Play It Again Sam, Ghostpoet’s creativity has blossomed even more. On his second album, ‘Some Say I So I Say Light’, he pushes even further in all directions than on ‘Peanut Butter Blues’, mixing the abstract and the concrete with uncanny skill.

Industrial beats, sonorous piano lines and hyper-detailed ornamentation provide a backdrop for an artist who sounds ever more like a man old before his time. 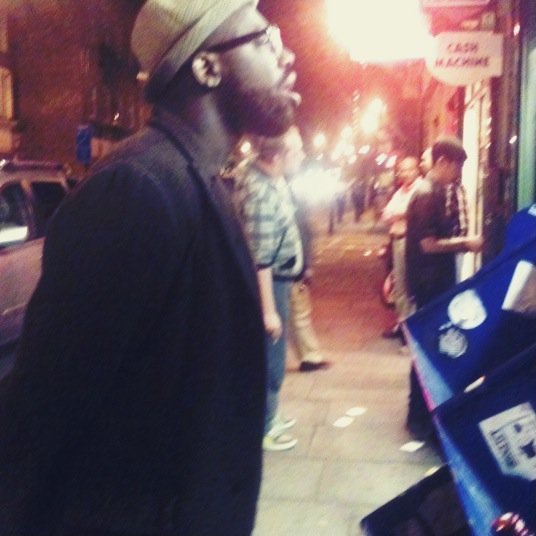 Ghostpoet attributes the album’s experimental bent to the change in his recording situation. Whereas ‘Peanut Butter Blues’ was entirely self-produced on a computer in Ghostpoet’s bedroom, ‘Some Say I So I Say Light’ is a studio-based work co-produced with the talented Richard Formby (Wild Beasts, Darkstar, Egyptian Hip-Hop).

The lyrics that come through on ‘Some Say I So I Say Light’ are as rooted in everyday life as ever, though: from unopened mail to takeaway meals, Ghostpoet is never less than completely identifiable.