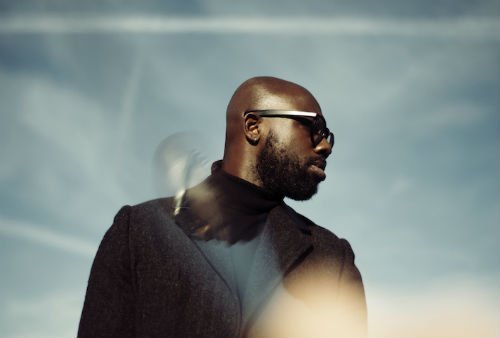 Ghostpoet – London-based Obaro Ejimiwe – is back with a new self-produced album titled ‘Shedding Skin’ which will be released on 2nd March 2015 via Play It Again Sam. ‘Off Peak Dreams’ (released 23rd February), is the first positively exquisite slice from the ten song album.

Directed by Liam St Pierre, on a budget matching the average monthly salary in the UK, the music video to accompany the track shot for £2068, it recounts vividly the constraints of city living…


‘Shedding Skin’ is the fruit of a new challenge and fresh thinking, and a gutsy stride into previously uncharted waters…Through bright peaks and dark shallows.