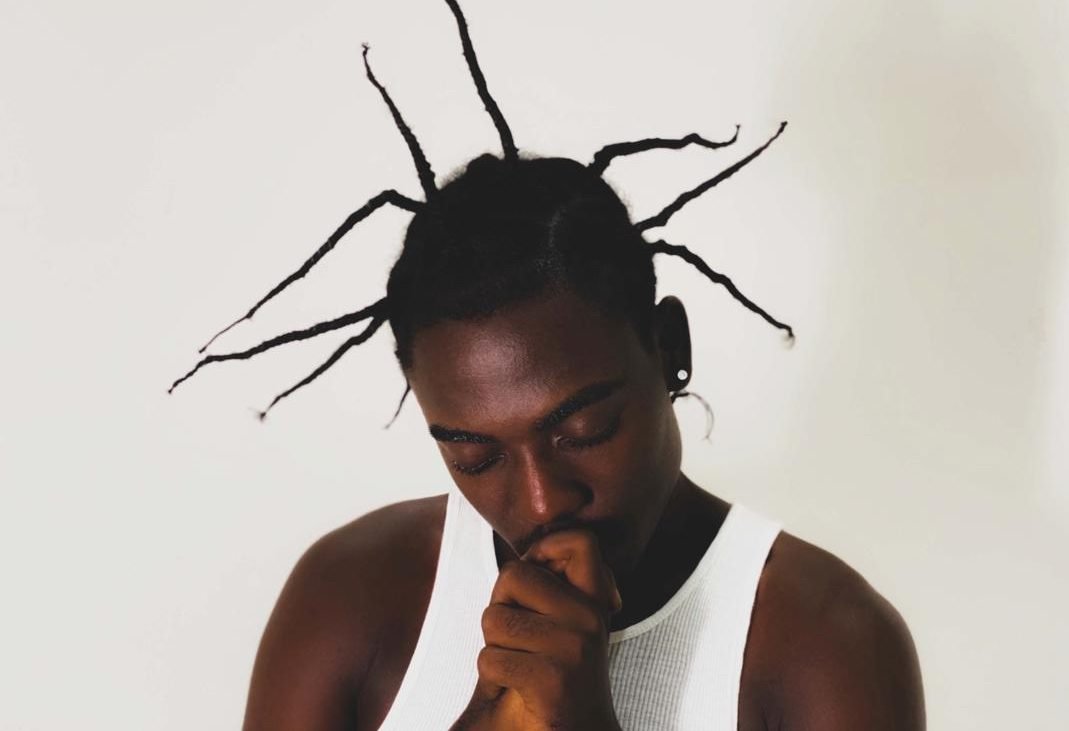 Lost is the name of the long-awaited debut EP just released by Ghanaian singer and songwriter TWITCH 4EVA. With the EP, the 22-years-old artist also shared the new video for his lead single Baby that displays exquisite new visuals. The song is about Twitch’s experience with the reality of romantic relationships.

“An ep about a journey, one about a young boy lost in love!” says the young man in a tweet. Lost’s main theme is love and its sound is a mixture of Afrobeat, Pop and RnB styles. Supported by famous platforms like Spotify and Apple Music, Twitch already has more than 100k followers on social media and 8 million streams.

About the name of the project, Twitch says that he called it “Lost because relationships are a journey and you can get lost on the way. It’s confusing because it dictates itself, and then sometimes we don’t understand how it works. We feel lost, basically.”

The four-tracks EP is produced by Yung D3mz, Rayf and BoyeTheGenius and, as he says in a tweet about it, “I wrote each song to capture the emotions i feel and hopefully get a piece of me with every verse.”

The artist’s previous successful release was Superman, made in collaboration with talented artists such as heavyweights, Kwesi Arthur and KiDi, that helped him rise as an African artist to listen and enjoy. With his excellent songwriting and storytelling skills, as well as the power of his vocals, Twitch is delivering style and flow in a creative and unique way.