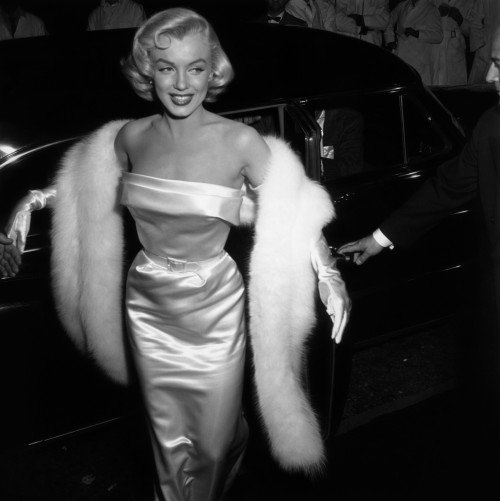 1954: EXCLUSIVE Marilyn Monroe arriving at the premiere of the film ‘There’s No Business like Show Business’. Photo by M. Garrett/Murray Garrett/Getty Images

A new exhibition featuring original dresses alongside unique images of Hollywood legend Marilyn Monroe on display in London for the first ever time.’Marilyn’ opens at the Getty Images Gallery, 9 March – 24 May 2012. 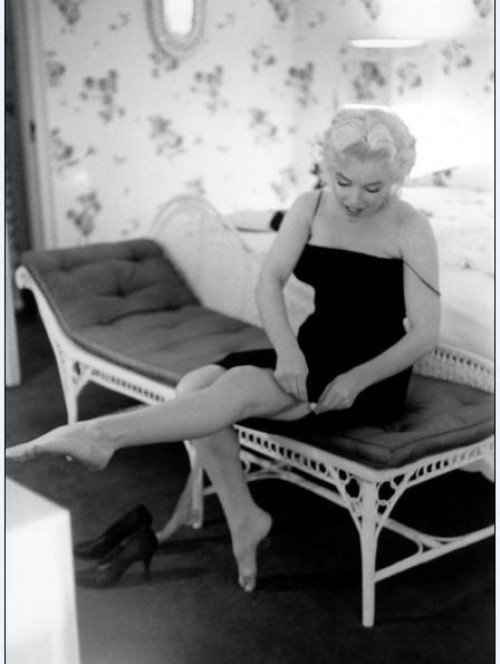 Showcased in London for the first time, the exhibition features a number of original dresses and costumes worn by the Hollywood icon, alongside unique and iconic photographs. 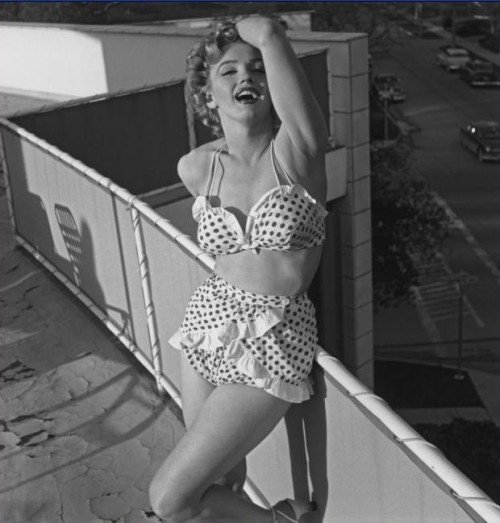 Marilyn Monroe In A Bikini posing on a rooftop circa 1951. Photo by Archive Photos/Getty Images

Marilyn will include imagery from Monroe’s early years as an aspiring actress through to her rise to international stardom. 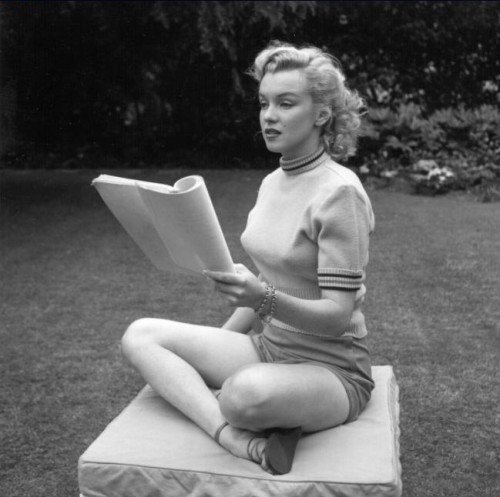 Accompanying the photographs will be original film costumes and dresses from the legendary collection of David Gainsborough Roberts, owner of one of the largest collections of Marilyn Monroe memorabilia in the world.

Original video will also be shown ensuring Marilyn offers an unrivalled glimpse into the life of one of the world’s most famous stars. 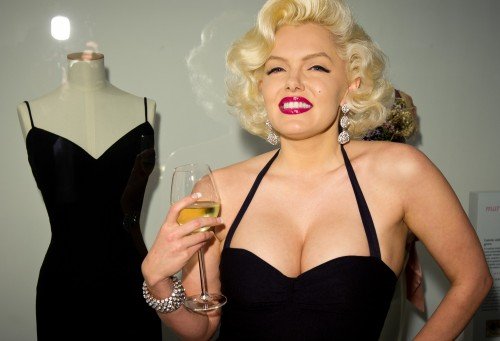 David Gainsborough Roberts has kindly loaned us Marilyn’s dresses which the public can see in London for the first time ever, making this exhibition a perfect tribute to one of Hollywood’s greats.”

’Marilyn’ opens at the Getty Images Gallery, 9 March – 24 May 2012.
gettyimagesgallery.co.uk