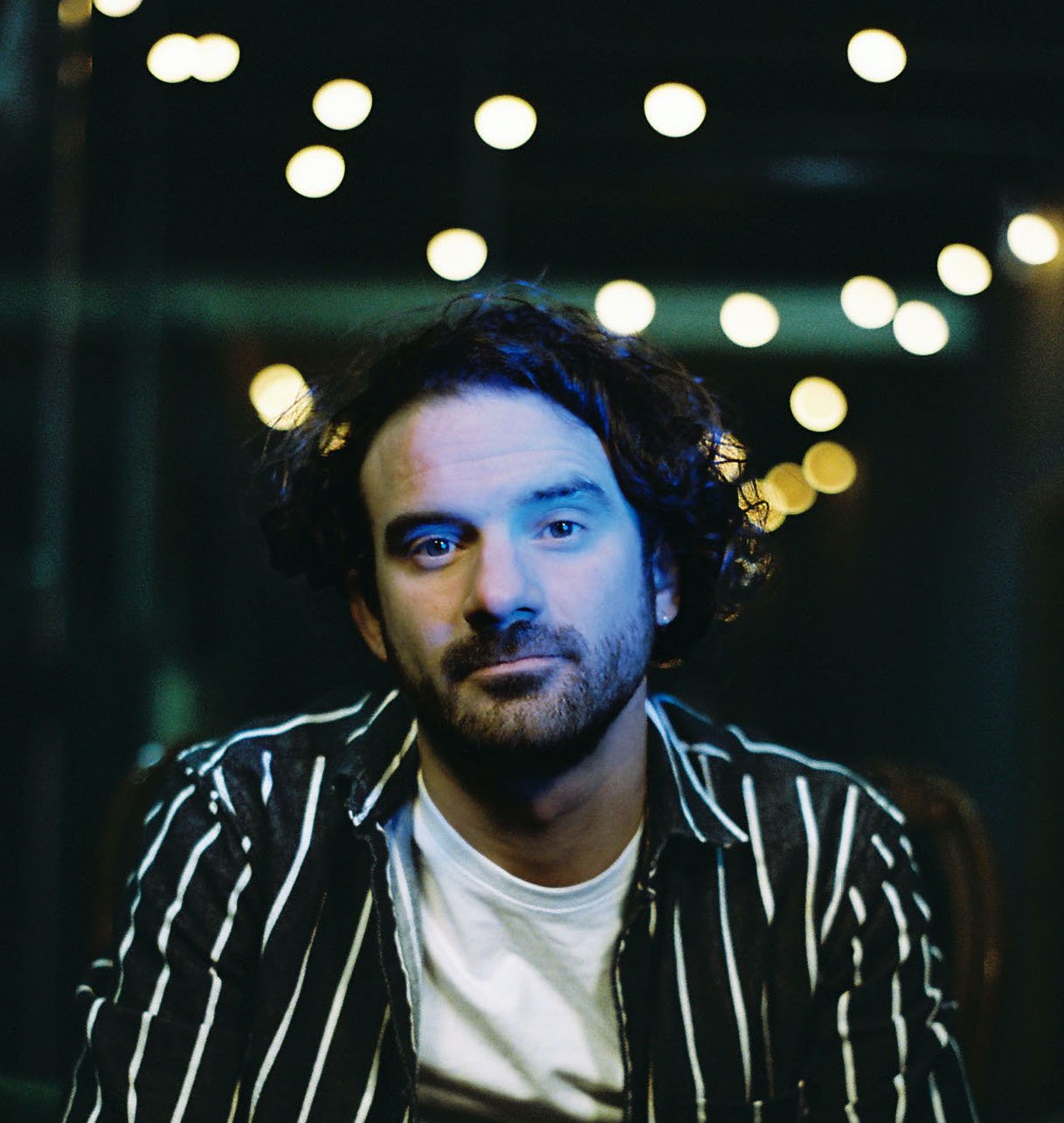 Fresh off the back of a string of shows throughout the UK, Manchester-born but London-based singer and songwriter Tom Sail has been hard at work preparing us for the release of his highly-anticipated debut album later this year, and recently returned with his latest single Hold Me Closer.

Following in the footsteps of The War On Drugs, this bold and driven new offering sets Tom as one of the more storytelling-based artists working today. With its strong and pulsing nature, we are more than excited to hear what he has in store for us in the months to come. So with so much new music on his horizon, we sat down with the frontman to find out more about his influences and what drove him to this point.

I started playing drums when I was 10, which my parents (and neighbours) were well happy as you can imagine. I loved it though…it’s the best instrument for those teenage angst years. I played in hardcore bands, school nirvana covers bands, Brazilian samba bands, indie bands, jazz bands.

I’ve always been a songwriter and not singing my own songs/being stuck at the back/carrying lots of gear finally took its toll and I packed it in and learnt how to play guitar.

Moving to London. I moved here without a job and couch surfed for a while until I got on my feet. I wrote songs and went to gigs every night and decided to focus on writing an album and playing as many gigs as possible. I would walk around Southbank everyday with my guitar and busk new songs out.

Nirvana & Foo Fighters, then Old Skool Garage, then some Hacienda House, then Post Hardcore bands like Hell is for Heroes & Hundred Reasons before finding The Beatles, The Rolling Stones & The Jam which led me to singers like Otis Redding & Sam Cooke.

Nothing gets the day started like some classical Northern Soul & Classic Soul. You’ve got to start the day with a dance haven’t you?

That would be telling! Maybe about 3 properly. One is on this album but they will never ever find out!

We sold out the Old Blue Last in August last year and I’m looking forward to doing that again: PC (Post Rona)

Window cleaner. It’s always been a hobby of mine to look into other peoples houses through the window.. Also, I love ladders.

Tom Sail’s new single Hold Me Closer is available to stream and download now, with his debut album arriving in September. Have a listen to the new release below.