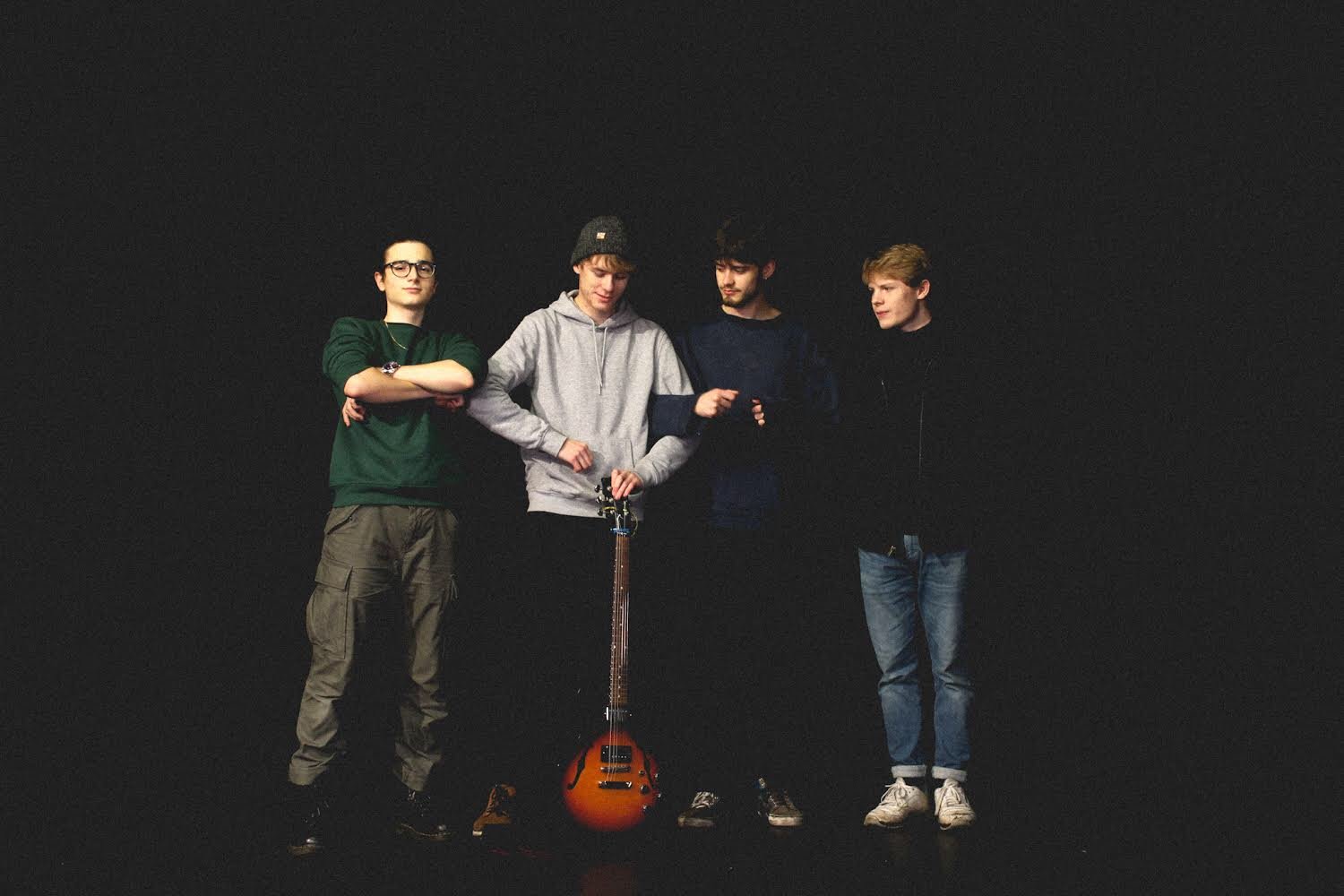 With their previously shared singles Homesick and Stranger gathering more than 200,000 Spotify streams between them over the last year, emerging indie-rock outfit The Riversiders have recently returned to share their third effort Original 2. With its raw and energetic sound, their latest release is already set to become an equally huge hit as their original output.

So with the band firmly on the ascent right now, we sat down with the teenage group to find out more about their habits, ambitions and what has inspired them in their career so far.

What kind of music did you love?

Currently we love all kinds of music from vintage jazz to Rage Against the Machine.

What has been the main inspiration for your music so far?

Our main inspiration seems to just be tonnes of different genres that each individual in the band loves. We want to follow in the footsteps of greats like the Arctic monkeys but in our own unique way. They showed that rock can still be big today and that gives us hope.

Which instruments do you wish you could play?

Well Esat (lead guitar) says he wants to play cello. We could convert into a string quartet. None of us can play violins or cellos, but why the hell not. We’ll give anything a go.

I know I (Alfie) love. A bit of Arctic Monkeys in the morning; the old stuff. ‘This house is a circus’ is an absolute tune. Also love a bit of Easy Life.

How many of your songs have been written about people in your life?

I write songs that are based on reality but never too direct so as to be tied down to real life. This way they remain both relatable and indirect which sort of makes it easier to play them if time passes and moods change but they are still accessible to an audience. So in a way, all of them are about real people, but also none of them are.

By far our most memorable moment was when we played Camden Assembly a week after releasing our first single Homesick. We played it last in the set and the whole audience was singing along it was crazy. Although rehearsing and hanging about with these guys is something I’ll never forget because we are all such good mates who love each other to bits.

If you weren’t musicians, what other path do you think you would take?

I think we could make a pretty effective team of film producers. We would make some funny stuff.

The Riversiders’ latest single Original 2 is available to stream and download now. .