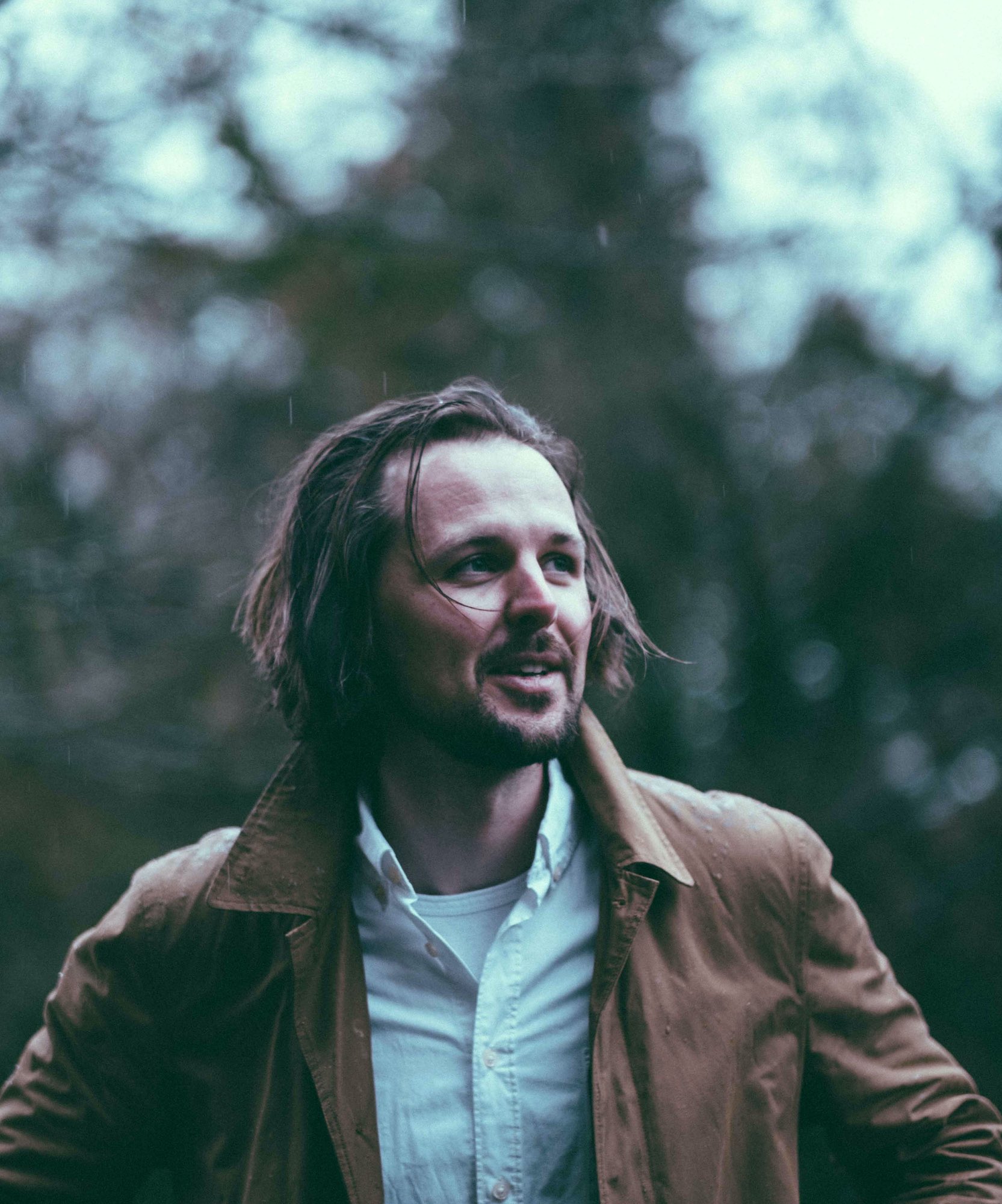 Following on from the bold and acclaimed release of their debut single Leave The Car last year, Matt Williams-led project The Attic Movement are now back to unveil their long-awaited follow-up offering Warm Light Of Your Love.

With its fresh and soaring aesthetic, the Sheffield-based outfit look to blend the sounds of indie-rock with a distinct folk-pop direction to create a wonderfully warm and uplifting release that channels the sweeping tones of acts like Tom Petty and The War On Drugs.

So with their return firmly back on the cards, we sat down with the frontman to find out more about his earliest beginnings and what spurred this love of music.

Guitar – There are pictures of me playing a toy guitar as a toddler and I was lucky enough to start guitar lessons at 8 years old. I began by playing on my mum’s old acoustic and then, as I entered teenagedom progressed to electric. My first electric was a black Epiphone Les Paul Jr, it was a thing of beauty but, being a fickle teenager, I sold it after a few years and got a Yamaha Pacifica. In retrospect, it was a stupid decision and I wish I’d kept it.

If we’re talking artists, I probably couldn’t pin it down to one. As with many bands, The Beatles have been a big influence. My family are from Liverpool so that connection was always really strong. I fell in love with bands like Bon Iver and Fleet Foxes when they emerged and I think both have a big influence on my vocal production with use of harmonies and falsetto.

Nature is a massive source of inspiration for my songwriting. I rarely write a song that doesn’t have a reference to the natural world in it. Nature really is the greatest artist and it can provide a metaphor for pretty much anything you want to say.

Like most, I went through many stages. I began my teens listening to pop-punk and nu metal bands like Blink 182, Green Day, Slipknot, System of a Down to name a few. We watched Kerrang and MTV 2 religiously. As I got older my group of friends got into hardcore punk in a big way, studded leather jacket, bondage trousers, spiked hair, the lot. Leftover Crack were the main band we listened to. I had some great nights at The Boardwalk and The Grapes, when I was probably a bit too young. Of course I went through the classic rock, Led Zeppelin phase and in my late teens I found Bob Dylan. I think hearing Dylan switched my interests from just playing riffs with attitude to really focussing on songwriting craft.

In the blog on our site I talked about singing Elvis songs in the school playground. Me and my friend used to put on little shows for the other kids and I think “Blue Suede Shoes” was the go-to number. That’s where I got a taste for performing.

As I mentioned, Dylan really made me want to pursue serious songwriting. Before I heard Freewheelin’ I was enrolled at uni to study animal behaviour. A few months later, I’d deferred my place and was set on becoming a wandering  troubadour. In reality it took a while longer and I ended up going to uni a few years later to study music production.

I wake up slow, so generally something that’s not too full-on, like Sharon Van Etten or Angie McMahon. Big Thief’s album, “Two Hands”, is a solid option. I also like to listen to podcasts.

A lot of the songs I write are about the people in my life now or those who have been in the past. A specific example would be Warm Light of Your Love, which is about my better half, Lauren. There are other less complimentary songs about people I know, but I’ll not go into those. Writing autobiographically comes most naturally to me but lately I’ve been consciously trying to write about things that fall outside of my bubble. You start to feel a bit narcissistic if it’s, “I, I, I… “ all the time.

Releasing our first single, Leave The Car was a high point. We’d worked on it for a while and just getting it out there and seeing people’s reaction was great. Our first gig was also really good fun. We supported LIO at Record Junkee in Sheffield, it was sold out and the atmosphere was amazing. The Attic Movement hasn’t been around for all that long so we’re hoping to create some more great memories once we’re allowed back outside again!

I love animals. I’ll probably regret telling you this but Lauren and I are massive “bird nerds” – binoculars and everything. We’ve also recently started filming our garden with a trail cam. It’s amazing what happens in your garden when you’re not looking. We’ve got an Instagram page called “Animal_Movements” where we post the footage.

I also enjoy reading poetry, watching films and I’ve got a season ticket to Sheffield Wednesday (for my sins).

Probably animal conservation or environmental protection. The planet needs some TLC at the moment and I’d love to be able to help the cause. It’s something that is dear to my heart so I will probably try and combine this with the music at some point.

Write lots without being too judgemental, you have to dig through the crap to find the gold. Be realistic, it’s probably not going to happen overnight. Just keep chipping away at it and try to build on each success. Do your own thing, don’t chase the trend – people will respect you for it. Also, remember that not everyone will like what you do and that’s OK – in fact it’s a good thing as you can focus on the ones who love your music. I still have to remind myself of these things all the time. Parts of the music industry can be tough on your mental health but when things are going well, there’s really nothing else that compares!

The Attic Movement’s new single Warm Light Of Your Love is available to stream and download now.