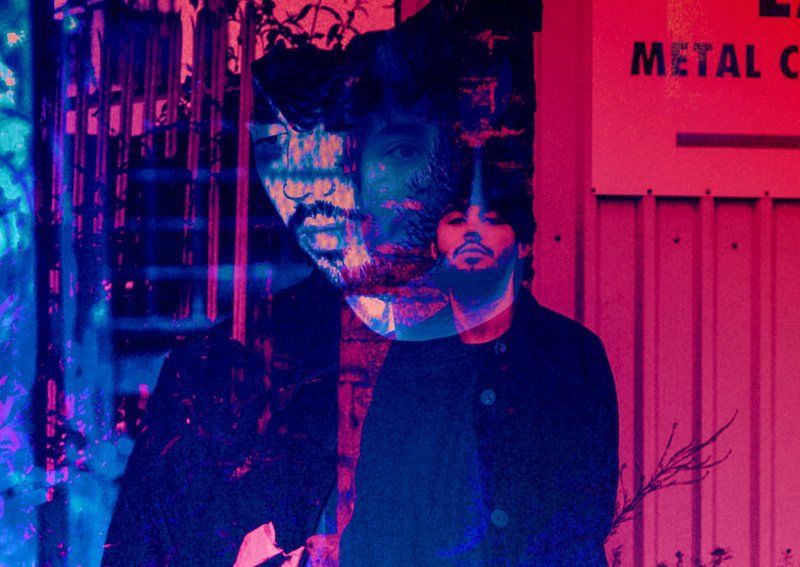 Over the last two years, Dublin-based singer and songwriter Somebody’s Child has been working hard to establish himself as one of the burgeoning voices within the Irish music scene. And with his highly anticipated new EP 20-Something set to drop in the coming months, he has now wet our appetite with the release of his new single Hold Me Like You Wanna.

With its soft and breezy indie-rock flow, this new offering sees him focus his writing around the discussions of mental health, egotism and dystopia, all making for a rich and engaging cut that looks to follow in the footsteps of acts such as Sam Fender and Sea Girls.

So with his new single doing the rounds right now, we took the chance to sit down with him to find out more about his origins and what first inspired him to get into music.

Piano was my first instrument. However, although I started playing when I was 5 or 6, I didn’t fall in love with it or music as a whole until I started writing around age 16.

I would have to say the Arctic Monkeys are probably my most listened to artist, so I would imagine them.

I wasn’t crazy about music like a lot of other musicians. I feel like I developed late in that sense. It was more when I started writing and went to college that I really found a home in the indie rock style.

I don’t think there was one. It’s easy to look back and understand the decisions I’ve made in hindsight, but never was there one particular stand out moment or song that I can attribute to my life choice. I would find it difficult to believe anyone who can answer this question.

I always found it strange when I was travelling around Central America that the locals would listen to reggaeton all day long. My moos determines my listening habits entirely, so if it’s a really great morning, I’ll stick on some rock, but most of the time I like to take it easy and listen to acoustic or cinematic tracks.

Every song is about something that happened to me personally in some form. None of them are direct enough to say that it’s about one person I don’t think, but it came out of me, so it’s relevant to something internal that I feel, which is in turn affected by my surroundings, experiences, family and friends. Each song to me is a mixture of reality and fiction. I prefer to write that way, or maybe I’m just poor at writing too literally!

I don’t really have one standout passion other than music sadly. I guess there’s a guilt I feel when I’m not creating all of the time. I do love movies and reading though.

I had applied to go back into education to study engineering when I finished my bachelors in music. I initially found it hard to envision a career for myself. Thank God that changed.

Don’t be too hard on yourself. The more pressure you put on, the less you’ll create! That’s what I’ve found anyways.