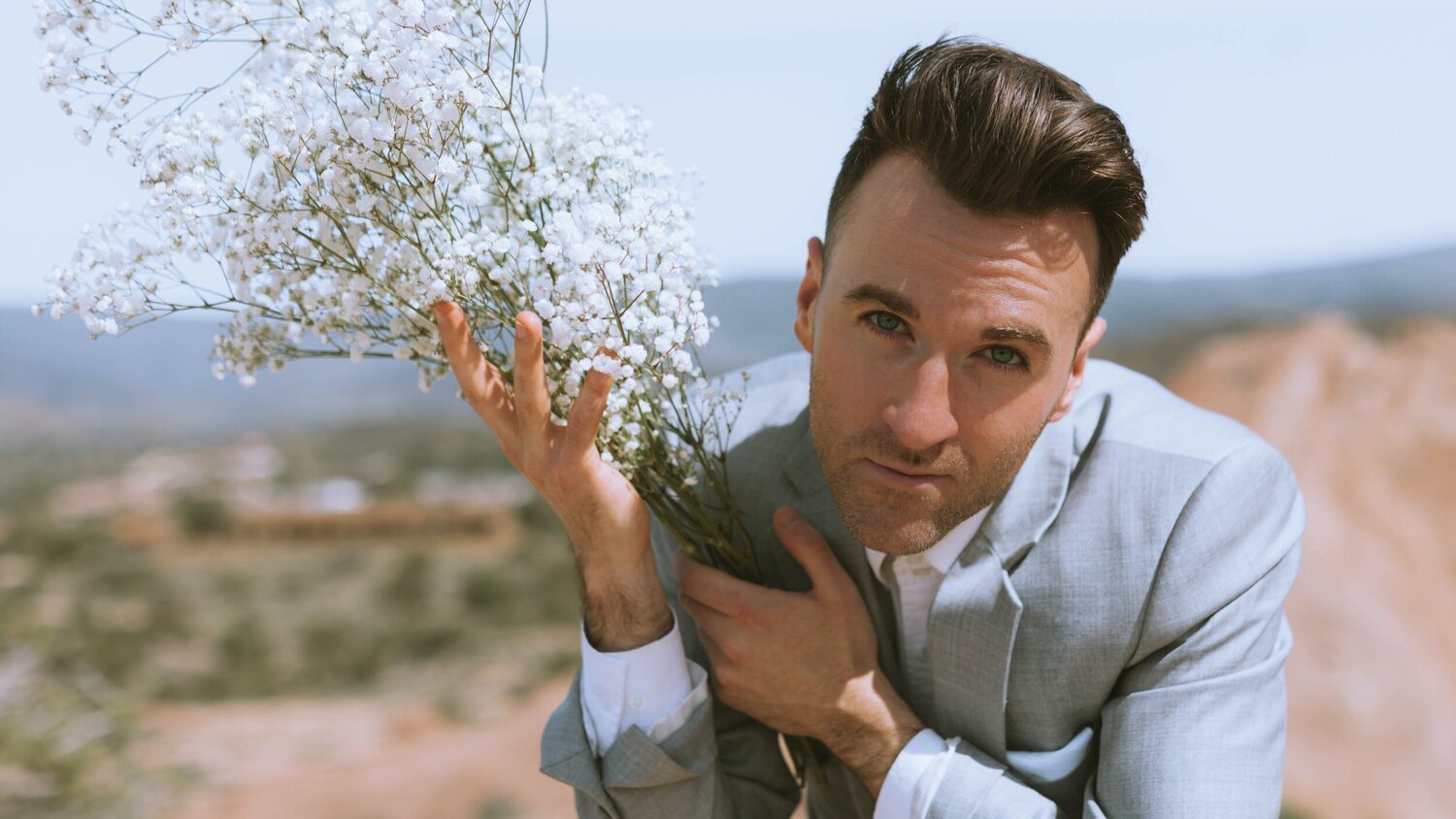 Having already seen their work appear in projects for the likes of Disney, Amazon and Sony/ATV in recent years, LA-based bedroom producer and singer NYIKO looks to continue that strong and positive momentum as they now unveil their latest single Like The Movies.

Following on from their latest collaborative EP with The White Electric, Crush, this new delight brings a level of pace and energy to the glossy alt-pop sound. With its driven and dynamic feel, coupled with some bright and soaring vocals, this sparkling delight is the perfect remedy to your lockdown blues.

So with their name back on our radar, we sat down with them to find out more about their earliest beginnings and what first triggered their love of music.

The first instrument I remember falling in love with is the piano. I started classical lessons in elementary school and at first it felt like a chore. Then I remember hearing artists like Ben Folds, Keith Jarrett, and Bill Evans, and realizing the potential of the instrument in my own self-expression.

I’ve been deeply inspired by different artists and genres throughout my life. As a young kid, I was fascinated with hip-hop music and attempted to emulate rappers like A Tribe Called Quest, Coolio, and Aesop Rock. Once I began playing piano and writing my own material, it was artists like Ben Folds, Something Corporate, and Tegan and Sara that stoked my creative desires. At this stage in my music, it’s a blend of so many different artists and genres, but ultimately my music is most inspired by the themes of love and intimacy.

My teenage years were filled with emo, screamo, grindcore, and the like. Some would likely say I was one of the “scene” kids. Later on, my tastes matured and I got into more experimental indie rock, post-punk, and new wave.

As cheesy as it may be, it was most likely “Gangsta’s Paradise” by Coolio. It was one of the first hip hop songs I ever heard and I was mesmerized. When I was 8 years old, with the help of a family friend, I made a video recording of myself rapping. In the tape, I specifically said that I wanted to have a career in music.

More often than not, before I get in the shower I put on The Smiths or New Order.

I’d say that most of my songs are influenced by the people in my life. Some have more direct inspirations than others. You Know I Loved It and Drag Me Down are directly tied to a bad break-up and Like The Movies was inspired by the end of a relationship, followed by some deep self-reflection.

If not the most memorable moment, the most memorable show I have ever played was at The Peppermint Club in LA. It was the first time playing with a full band since I’d moved to the city and it was with some of my best friends and collaborators. The night before we played I found out that John Mayer, Dave Chappelle, and Drake had shared that same stage. There was an amazing energy in the room.

Before I moved to Los Angeles, I worked in finance and commercial banking for several years. If I didn’t have an extreme passion for music, I likely would have stayed on the east coast and lived out my days as a banker.

First of all, know that it is completely OK if you don’t write a single song or make a single thing during the coronavirus lockdown. That said, if you feel inspired, there’s a ton you can be doing to further your skills and knowledge of the music industry. A few ideas would be to set a goal to write X amount of songs per week, watch Youtube videos to learn a new instrument or production techniques, research social media tips, and how to better market yourself. You have the ability to be super productive right now, but by no means does that mean you should push against your nature. Whether or not you’re productive, set aside some time to simply do nothing. It will do wonders, I promise.