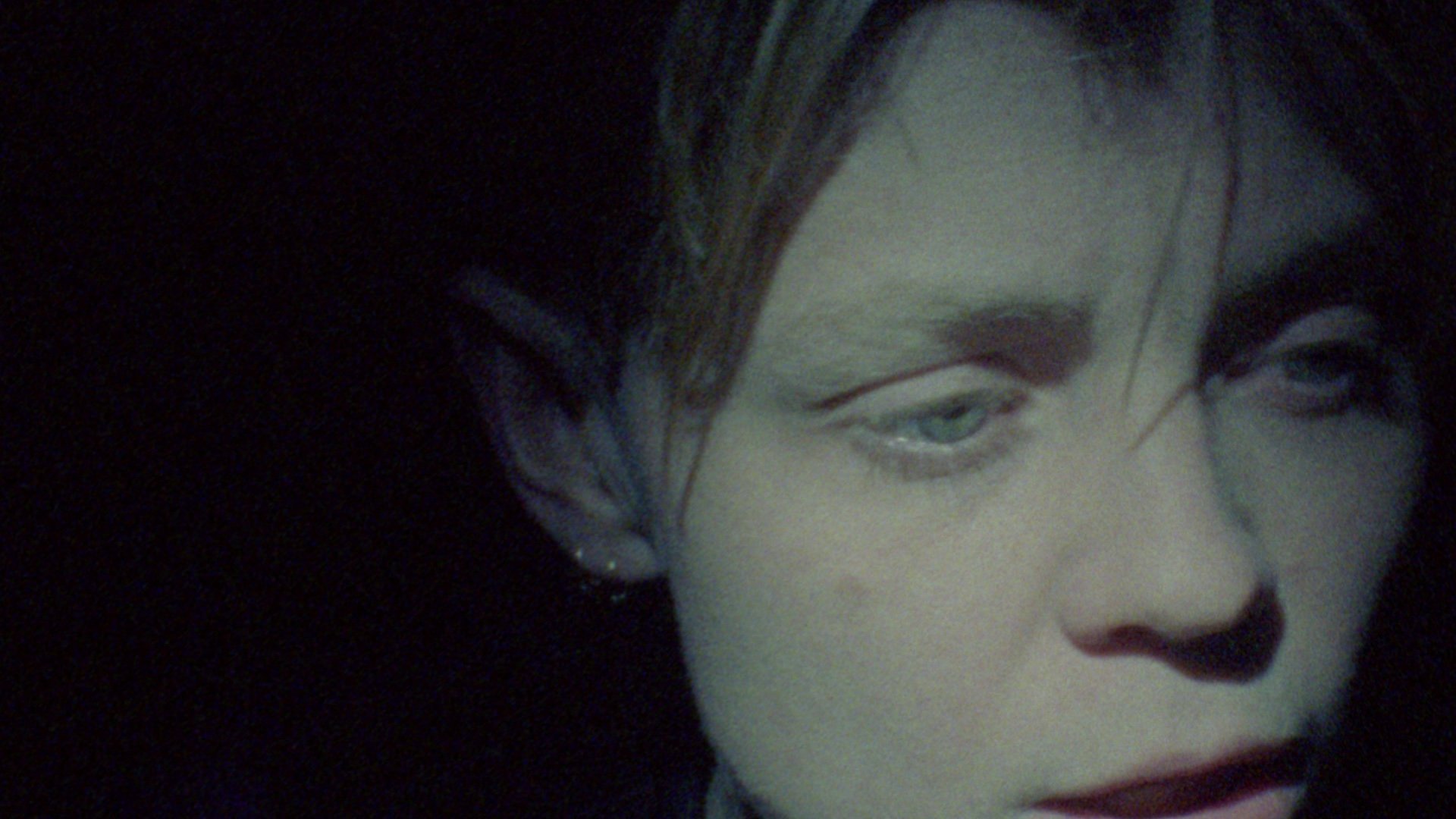 Having previously gained support from the likes of BBC 6Music, Iggy Pop and BBC Radio 1 for her recent releases, as well as shared the stage with Franz Ferdinand, Bodega and Gossip, London-based artist Meggie Brown now returns with her latest offering Journey Of Goodbye.

Lifted from her vibrant debut EP Journey Of Goodbye, looks to toe the line between smooth and enticing indie-pop with an almost nostalgic edge to it. Channelling the sounds of David Bowie and Talking Heads throughout, this bright and uplifting new release is the perfect jam to get you out of bed in the morning.

So with her new gem doing the rounds, we sat down with her to find out more about her origins and what has provided the most inspiration for her over the years.

The first instrument I fell in love with was the cello! Such a wonderful thing.

The most prominent inspiration behind my music so far has been freedom, the feeling of no boundaries in the world of songwriting. The excitement when the song arrives in you, They’re like presents. Which is inspiring every time.

The music I loved as a teenager was anything I deemed good. I’ve always been very greedy with music. I’ve never cared for genre, my heart lies with the song, I’ll take it whatever sound it’s been dressed up in if it’s good.

I can’t remember what song or songs made me want to pursue a musical life probably all of it, it’s endless with so much to explore that it’s all of it.

The music I want to listen to in the morning is no music. In the morning I enjoy the stillness before I hear life around me. I wouldn’t be opposed to the idea of music in the morning why not but me on my own wouldn’t do it.

All songs I have written are about people asides from a few. Most of the songs however I don’t know who they’re about, they’re about someone every time though but often I don’t know who. I sometimes have a good idea, but the story and the emotion appear and come out in a song. It’s both sad and beautiful, feels like my own journey to know who or what I’ve loved and lost and enjoyed and laughed with and argued with.

My most memorable moments in my career so far would be all the serendipities I’ve experienced. I could name many, and they’re probably not all that interesting unless you’re me but hey if you’re interested you can always hit me up for story sharing.

Outside music my passions lie probably in activities like walking, I love walking. I love walking the dog. I like water colours too. Very relaxing.

If I wasn’t a musician the path I would have taken I’m not sure, I’m a hairdresser. I got into it because I didn’t know what I wanted to do and it seemed like something I wanted at the time. It took me a little while to understand my own mind and what passion was and how to make a life with your passions fulfilled. It was more shit, I need to get a job as studying wasn’t an option. I would have loved to have learnt the cello but I guess that’s music as well. I mean the only other career path I could see myself doing now it’s something to do with forests and animals.

The advice I would give to someone wanting to start a career in music is just get on with it, don’t be precious, always be giving no matter what happens. Don’t let other people’s insecurities affect your enthusiasm; you’ll only end up as insecure as them.  The world needs enthusiasm and generously. Don’t listen to the little gremlins in your head that say you’re not good enough. It’s not about being good or bad it’s about being and opening up that channel whether you write or facilitate. It’s all important.