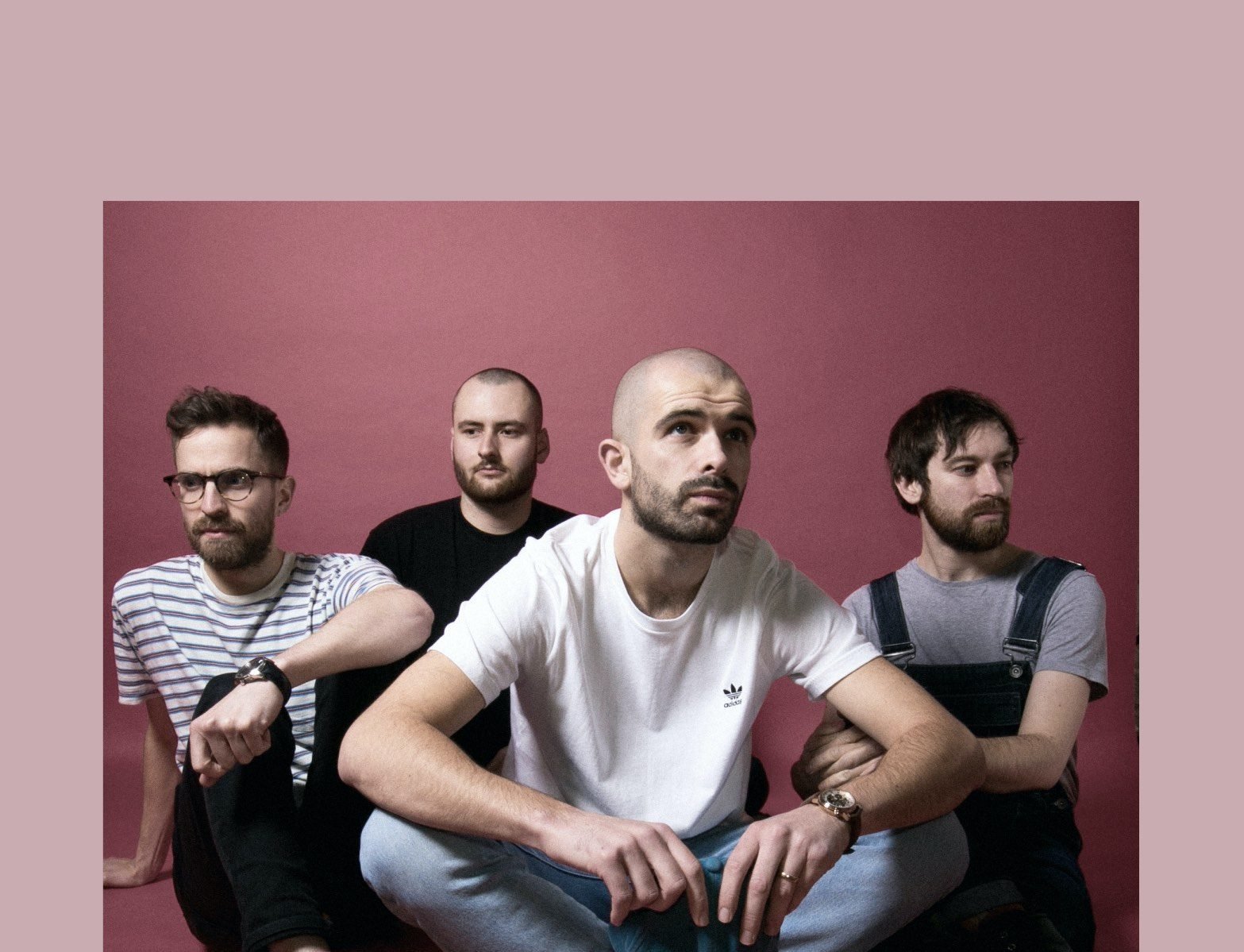 Having spent the last few years releasing a wave of bright and uplifting alt-pop anthems, Oxford-based outfit Little Brother Eli approached the recent coronavirus lockdown as a chance for some serious inspiration as they created their new single Perfect.

Originally written for a fan as part of a Kickstarter reward, the band enjoyed the track so much they decided to release it as a full single. Bringing together a diverse array of instrumentation and killer production, the group look to follow in the footsteps of fellow Oxford natives Glass Animals with their bright and vivid direction.

So with the hypnotic video for their new release in our laps, we sat down with bass player Josh to find out more about their origins and what has inspired them over the years.

Although I’m the bass player in the band, my first love was trumpet (like Flea from The Red Hot Chili Peppers). Until I was about 16 when I discovered the bass, I wanted to be the next Miles Davis. However, rock and roll took over.

Our band has undergone such a genre change since our beginnings. We’ve morphed from loving Jack White & Led Zeppelin into Prince & Michael Jackson. Of course we still love rock, but we’ve developed and have been exploring new avenues since when we started.

Speaking for myself, I was big into Nirvana as a teen. However, I was still just as into my Jazz too, but it didn’t really speak to my teen angst. There’s something about grunge rock that connects with young people.

I don’t think I can attribute one song to wanting to peruse music. Making a living out of music has been something that developed slowly for me, each step taking me closer to my goal. However, I could probably listen to Yesterday by The Beatles over and over again and never get board.

Doom Metal (kidding). There’s nothing like Otis Reading to start off the day. His music is so uplifting, but generally my brain can’t compute anything till about midday anyway.

I think ALL of our songs are written about someone our singer knows, with the exception of maybe one song. I think it’s important songs have a deep relatable subject to them that people can connect with.

I think performing a hometown show a couple of years ago sticks in my mind. We filmed and recorded the whole show and turned it into a live album (fans can check it out on Spotify and YouTube). There was a just an electric energy in the air that night and everyone was loving it

#VanLife. I like getting in my camper and escaping for days at a time, but generally I’m pretty boring and spend all my time doing music.

Definitely a gardener – I did a gardening job for one summer and absolutely loved it. Although I guess it might not be so good in the winter. I don’t see myself in an office.

Stop fannying about and JUST DO IT! If you really love what you do, do it and do it even if it doesn’t bring you fortune and fame. It’s the best way to spend your time in my opinion.