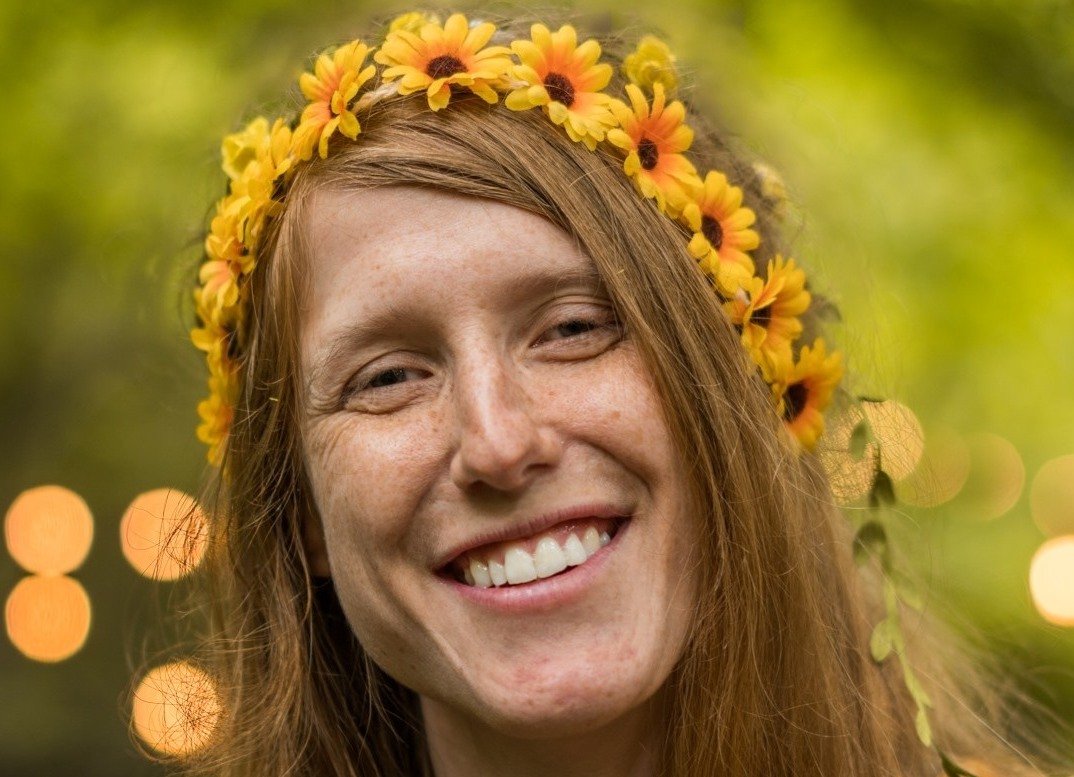 Since the release of her much-loved debut EP Ramble On in 2016, Nashville native Laura Mustard has been keen to explore every avenue that the diverse indie-rock scene has to offer. And now she looks to get our toes tapping again with the release of her latest single Eager.

With a distinct indie-pop aesthetic blended with just a dash of blues and country, Eager is a wonderfully bright and uplifting hybrid of a record. Filled with upbeat flow and a truly catchy hook, this new gem looks to cement itself as one of the must-hear tracks of the summer so far.

So with her new offering delighting us throughout, we sat down with Laura to find out more about her earliest beginnings and what has inspired her most over the years.

The first instrument I fell in love with was the piano. I remember when I was about 4 or 5 years old, one of the older kids in the church taught me how to play “Mary Had A Little Lamb” on an old piano outside the room where the adults met for their coffee hour. I remember feeling so excited! That’s my first memory of playing an instrument. And then I read the Goosebumps book ‘Piano Lessons Can Be Murder’ when I was around 6. After I finished it, I started begging my mom for piano lessons. After a summer of consistent begging, we got a piano from a friend and started lessons. And here I am in Nashville, writing my own music on the piano.

I guess I would say songwriting is the driving force in my music. I usually come up with lyrics first when writing and when I listen to music, I focus on the lyrics before the music. There are a lot of songwriters I really admire. I love Taylor Swift’s honesty and her storytelling on her albums. I love how John Mayer can turn a phrase ( like “The kind of morning that lasts all afternoon”). I love John Prine’s way of speaking profoundly while using simple language (like, “In spite of ourselves, we’ll end up sitting on a rainbow” or “There’s a hole in Daddy’s arm where all the money goes”). Listening to the craft of other songwriters really inspires me. Also, I am really grateful to be living in Nashville because it’s a city that values songwriting so highly. I am inspired by the fact that I live in this songwriters’ town, and it makes me want to write more.

Pop/singer-songwriter music, like Gavin DeGraw and John Mayer and a lot of Motown. Gavin DeGraw credited artists like Marvin Gaye, Smokey Robinson and Sam Cooke as his biggest influences, so that led me to seek out these artists, as well as other Motown artists, on YouTube and iTunes. Marvin Gaye, Smokey Robinson, Sam Cooke, Otis Redding, Donny Hathaway, Aretha Franklin and Curtis Mayfield were on heavy rotation for me in high school.

“Chariot” by Gavin DeGraw was the first song I ever covered. I was on Gavin DeGraw’s website in high school and there was a link to buy the sheet music for his songs. And it sounds silly, but I never realized that the piano could be used as a pop instrument until that moment. I bought the sheet music for “Chariot” that day and printed it, and then stayed up all night learning it. After that I was hooked. Later that year, I saw Gavin DeGraw live (it was my first concert!) and I remember just looking around and seeing how happy everyone in the audience was. And Gavin DeGraw looked so happy too…he was telling jokes and engaging the crowd in audience participation and I just thought to myself, “This is what I want to do!”

Lately, I’ve had Taylor Swift’s folklore on repeat in the morning. I love her songwriting and storytelling on that album, and the music is very laid back, which is nice to wake up to. But it varies. I usually listen to an album I’m more familiar with (Gavin DeGraw, Taylor Swift, John Mayer, Matt Nathanson, Jason Mraz, etc.,)  since I’m a creature of habit and I am not a morning person at all.

The majority of my songs are about people I know, or are inspired by something that I’ve been through. I usually don’t just make up a story or a scenario. Even with co-writing, if the other writer has a specific idea they want to write about, I usually have had a specific dating experience or feeling that’s similar enough to draw from, even if it’s ten years old. Though, sometimes it’s fun to change the ending or embellish certain parts. I think Mark Twain said, “Never let the truth get in the way of a good story”. I definitely apply that to my songwriting.

At the end of June, I got to hear my music on the radio for the first time!! Lightning 100, a local Nashville station that focuses on independent music, played the first single for my Treehouse EP, “Nobody’s Road”. It was a really surreal moment to hear my own voice coming out of the radio in my living room after dreaming about hearing myself on the radio since I first started writing songs. Sometimes I still can’t believe that happened this summer!!

That’s a good question…I love hiking and being out in nature. It’s just calming and really helps me clear my head. I have a bucket list goal to visit all of the National Parks in the United States. Out of the ones I’ve been to so far, I would say that the Smoky Mountains and Bryce Canyon are my favourites. I also try to support the environment by donating to organizations like the Sierra Club and The National Parks Foundation. I would urge anyone reading this to do the same since this is the only planet that we have and conservation of our natural spaces is very important.

So when I’m not making music, I work as a speech pathologist to support my music, pay the mortgage and give me healthcare. All those #adulting things…but I am grateful to have a job that allows me to help children with special needs and their families. It’s really exciting to see kids make progress with their communication and I enjoy the creativity that comes with developing new lesson plans for my kiddos. I also frequently use music in my speech therapy sessions, and it’s great to target language in a way that is motivating for the kids and fun for me!

Persistence is important. You’re going to hear “No” a lot, and music is so subjective that you’re not going to please everyone. That’s okay. Just keep taking more swings. The more songs you write and the more you pitch and promote, the more likely you are to get the music you’re proud of into the hands of people who are excited about it.