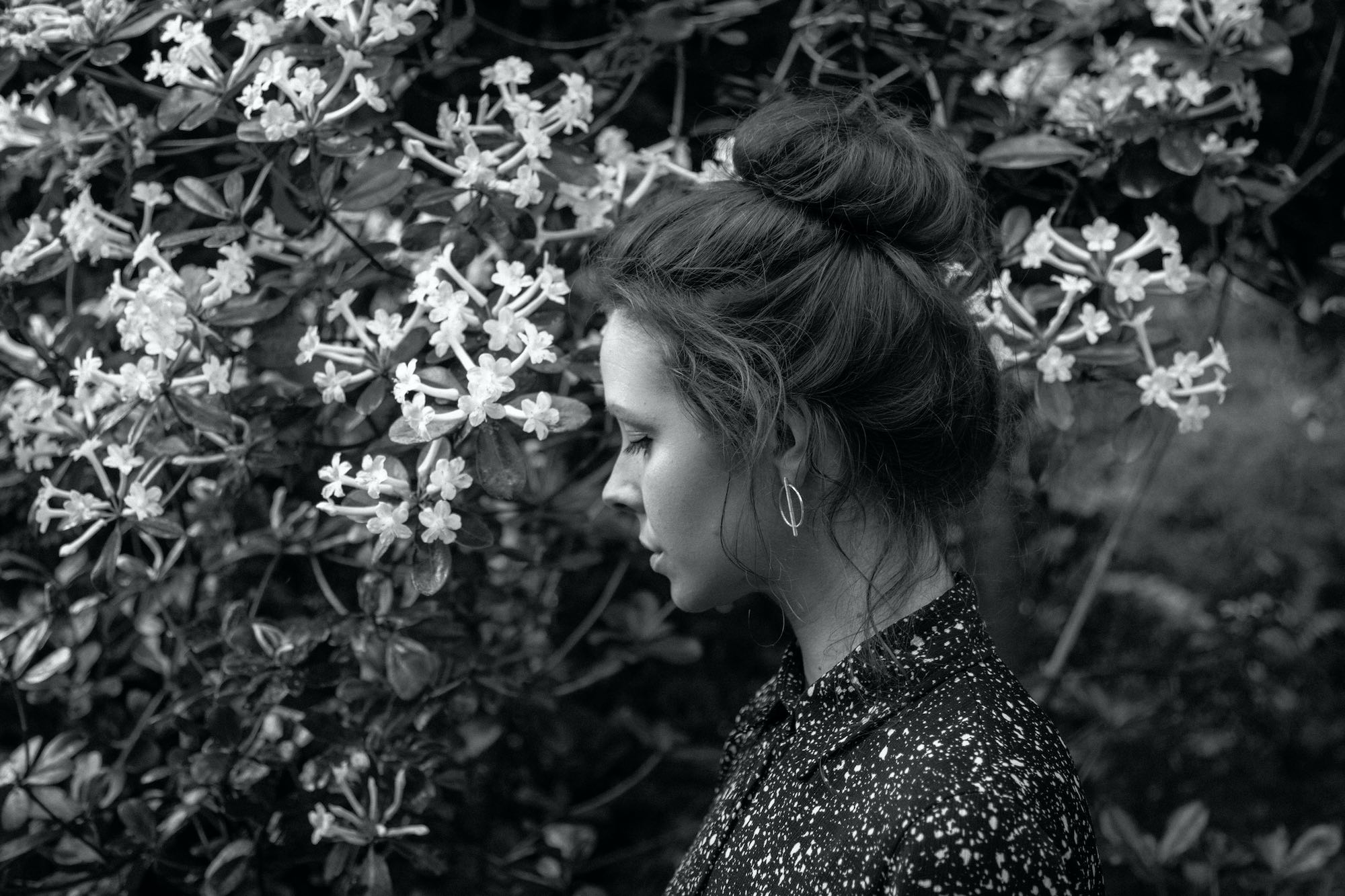 Having returned in stellar form recently with the release of her latest singles For You and In My Defence, Dublin-based singer and songwriter Laura Elizabeth Hughes is back with yet another bold and blissful offering in the form of Pandemonium.

Filled with those same subtle piano tones, coupled effortlessly alongside her soaring vocals, her latest swoon conjures up a beautiful majesty within her songwriting, allowing her to build and swell with emotion throughout this new cut.

So with her latest material doing the rounds right now, we sat down with her to find out more about her formative years and what inspired her in her earliest days.

I’ve been playing guitar for a good while, but only really fell in love when I bought myself a piano two years ago.

I guess it’s more been my life’s experiences that have inspired the music, every significant thing that happens in my life tends to turn out something musical.  Honest lyricism though, Scott Hutchison of Frightened Rabbit… He’s inspired me the most in trying to create and place honesty in my music.

Oh man, I was a Good Charlotte, Fallout Boy, Panic At The Disco, Avril Lavigne teenager due to proximity with school friends… That was up until I was about 17 and found a love and appreciation of Folk, which had only been on the periphery of my listening.

‘New Romantic’ by Laura Marling… her whole ‘Alas, I Cannot Swim’ album. But it would be 4 years until I retroactively made the decision.

I actually don’t! I’m a very quiet morning person.. If I was a morning music person though, to suit my quietness it’d probably be some early Bon Iver, or some Barrie, or Novo Amor!

All of them! They say write what you know, and what I know are the people who have come in and out of my life.

Two memorable moments that sit at the same level in my mind.. Supporting Dermot Kennedy in Whelan’s right, and having my song talked about and played on a bucket list radio show (The John Creedon Show, RTE Radio 1) here in Ireland.

Books… Words, and how they affect life, are a huge thing for me; I’m lucky to have both my day job and music centre around the impact of words.

I’d almost certainly be on the same path I’m on now, just without music – which isn’t nice to think about, ha! I’m a librarian by day, and it’s the best non-music job I’ve ever had.

Don’t stress or force it.. I think there’s been an undue amount of pressure (probably social media and self imposed) to create at the moment, some people are thriving, and some people aren’t.. And if you’re not thriving musically right now, try something else to itch the creative scratch! I was too anxious and stressed for the first while of this lockdown to even contemplate concentrating on writing.. So I got my sketchbook out and started drawing again to scratch the itch...Grab the creative when it appears, but don’t stress if it’s not there, basically!