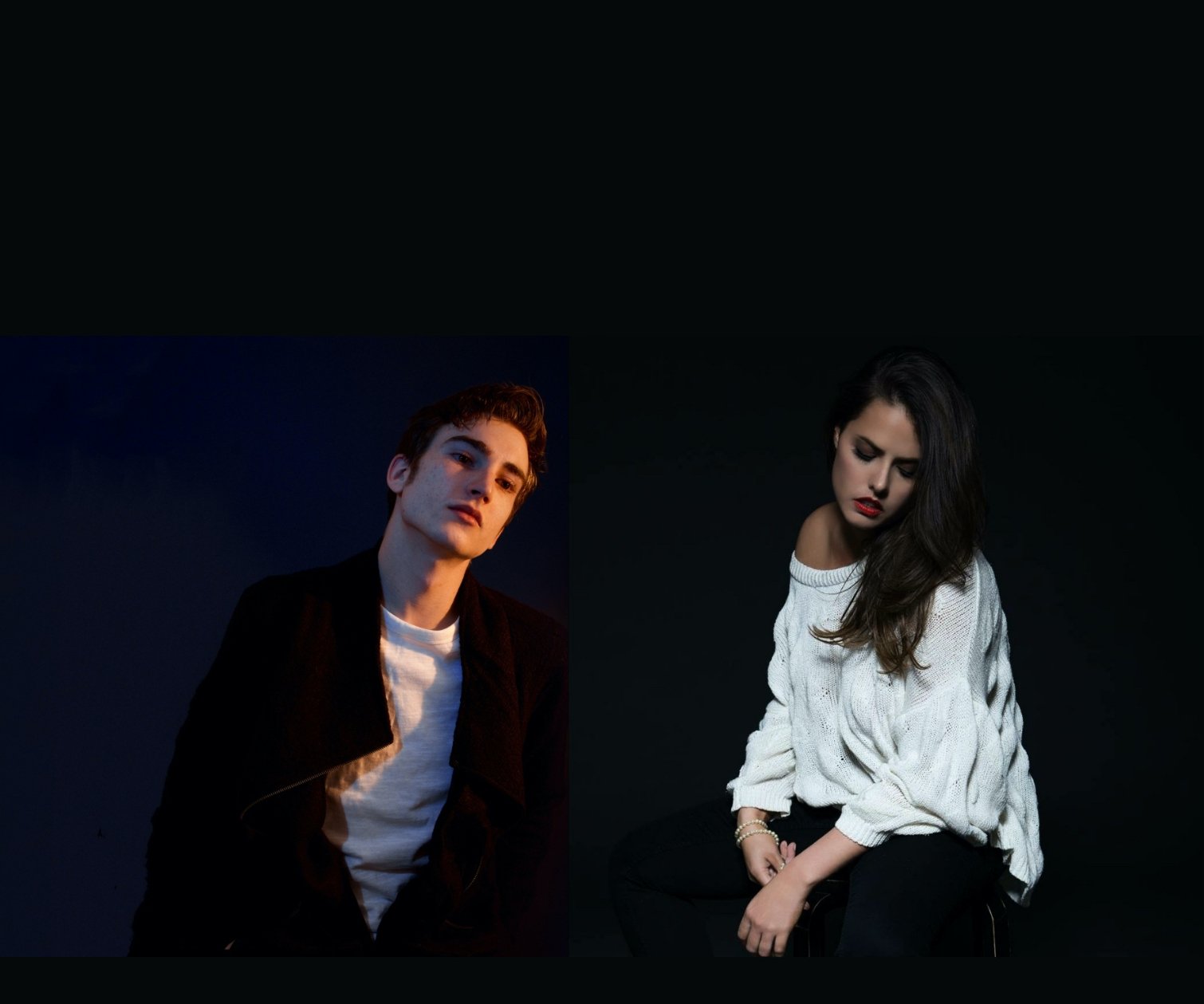 Having spent the last few years releasing a wave of bold and impressive alt-pop bangers, New York-based producer Icarus Moth has now returned to team up with LA-based singer and songwriter Wit Blu on this fresh and dynamic new offering Perfect Outfit.

Blending enormous and throbbing beats with a sweet and swooning piano-led flow gives this new release a unique and instantly distinctive direction from the moment it starts. With the guest vocalist adding a light and uplifting feel to this bouncing new belter, the duo seem to be very much intertwined on their first collaboration.

So with their new single doing the rounds right now, we sat down with them to find out more about their origins and what first brought them to this point in their careers.

Icarus Moth:  Well, I have been on a piano since I can remember, a decision my parents originally made. I am very thankful for their consideration of music being “part of my education.” It started with the Suzuki (by ear) method so later I was able to translate that to other instruments. Piano is still the mainstay.

Wit Blu: The only instrument I (barely) know how to play is the guitar, but I love listening to all instruments!

Wit Blu: Musically, I really feel like I can’t pin my inspiration down to one artist/band. My whole life I have had a deep emotional connection to music spanning across all genres and I’ve been writing songs since as early as I can remember. Currently, I love Jessie Reyez, Billie Eilish, K Flay, HUCCI, Tones and I, Blackbear, Flume, I could go on and on,

Icarus Moth: This is a tough question to answer. I think the most prominent thing that keeps me hooked is knowing the endless possibilities when it comes to sound design and music. No matter how much technical knowledge I acquire I don’t think I will ever lose the childlike fascination I have for sound and music.

Icarus Moth: It bounced around A LOT but by the time I was a teenager I had gotten into music production, so I was listening to a lot of other young producers on SoundCloud while also doing research on the big names. I really loved ‘Koan Sound’ (Funk Blaster EP era) in high school.

Wit Blu:  My first tape ever was Ace Of Base.. as a teen I liked the typical Britney Spears, Christina, Jewel, Mariah Carey, Biggie, Snoop Dog, Dashboard Confessionals, I loved it all!

Wit Blu:  Not exactly but I remember auditioning for a talent agency when I was in like 5th grade and I sang “Ooh Boy” by Rose Royce for them… I did not get a call-back.

Icarus Moth: Because of my relationship with the piano I think I’ve always known I would pursue a life in music though the electronic music coming out in 2008 (I was 13) was particularly inspiring to me.

Icarus Moth: Before or after coffee? I actually really like to listen to Moonchild at pretty much any time of day, they have a large catalogue that is diverse enough for different moods.

Wit Blu:  It kind of depends on the day but lately, I’ve been listening to Nirvana radio a lot.

Icarus Moth: None that are public, but I’ve written a bunch of songs about the events of the lives of the people around me.  I have a lot of really wonderful inspiring friends.

Wit Blu: All of my songs so far are based on personal experiences or relationships at least in part.

Icarus Moth: There feels like so many so I’ll reference one. I played keyboard for Mothica when we were writing a lot of music together and went on a tour with Ehiorobo. We spent 21 days on the road and got to learn so much about different parts of the country I probably wouldn’t have seen otherwise.

Wit Blu: So far I think hearing my song on KCRW Radio and one of my favourite podcasts Tangentially Speaking.

Icarus Moth: I am actually incredibly fascinated with theoretical astrophysics but that’s a rabbit hole I have not felt ready to dive into yet. When music became a career I needed a new hobby and cooking has definitely taken its place. It feels like producing without the intensity.

Wit Blu: I really love just spending time with my husband, dog, family, and friends and being out in nature,

Wit Blu: I got my degree in Sustainability so maybe something related to that.

Icarus Moth: Fun fact: I’m a bit of an acrobat. Before music I always thought I’d end up being used for that talent in cinema. If not that I’d probably want to either open a restaurant or pursue graphic design.

Icarus Moth: Not to sound like a broken record to people who have heard this from me before but NEVER STOP. You can/will make up plenty of reasons why “it’s not working out” but at the end of the day you need to say “fuck that” and just keep making music.

Wit Blu: Just to start ASAP and don’t let rejection make you forget your passion and why you started in the first place.