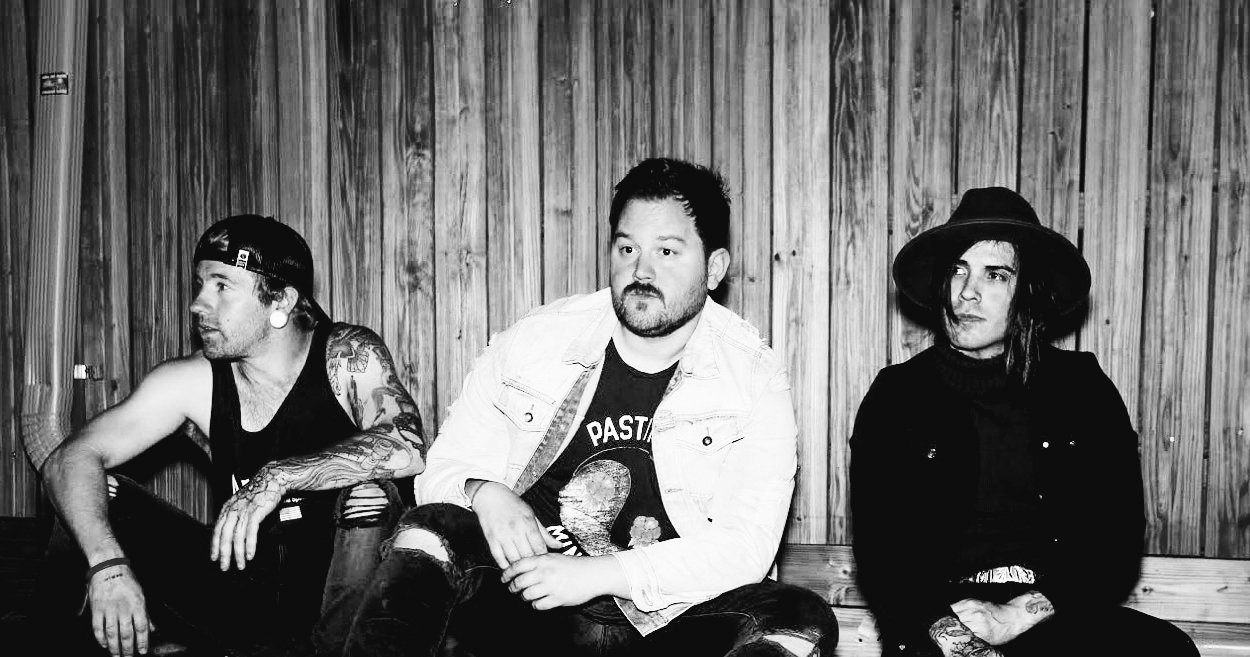 With a rich and vibrant back catalogue, which includes nods to multiple directions including power-pop, garage-rock and classic blues, Denver-based outfit Elektric Animals recently returned to the scene to unveil their latest bold and euphoric single Guillotine.

Filled with bright and soaring guitar hooks, Guillotine explodes onto speakers with a fresh and powerful urgency. Coupling catchy choruses with sing-along vocals, their newest cut looks set to be one many will be humming to themselves hours after they have heard it.

So with the group making a wonderfully strong comeback, we sat down with frontman Nick Sanders to find out more about their origins and what inspired them in their earliest days.

I would have to say Guitar. I started playing and self-teaching myself at the age of 15. I don’t play as much as I would like to in this project but hopefully that changes soon.  I played Bass in a couple earlier bands but always gravitated back to the guitar.

I think our biggest inspiration is that we don’t have a set genre or sound we are going for. We just write music that we would love to hear.  So the inspiration is there are no limitations to what we can try and achieve.

For me (Nick) I grew up with a lot of Pop Punk like New Found Glory, Zebrahead etc. and 90s Rock like Third Eye Blind, Eve 6, Bush, Everclear. But was always a sucker for a good 80s Pop song.

I know the other guys ranged from Rage Against The Machine to Punk like GBH, New York Dolls, Discharge all the way to Public Enemy and 112. So we definitely have a wide range of influences.

To be honest I don’t really listen to music in the AM. But that’s definitely a boring answer. So I asked our Guitarist Oscar and his answer was surprisingly Classical like Beethoven or Chopin. Who would of thought?!

I would say all of our songs have some connection to people we’ve known or met briefly, even if it’s just one line in the song or a person who sparked the theme of the song as a whole.  Oscar claims that I write all of our songs about one specific person in my life but he is WRONG. Or is he?! World may never know.

That’s a tough one! We have had a bunch but I think for me one sticks out.  We were playing in Boulder, CO and started playing a new song. Mid song Oscar forgot were he was at and skipped an entire section of the song. So he was off in his own world while our drummer Kyle and I just stared at each other, half laughing and half uncomfortable not knowing what the hell to do. I eventually had to walk over and put my hand on his guitar for him to stop. I’m sure that’s an unwritten rule to never touch another man’s guitar but we were at a loss. It all turned out fine and we had a good laugh but the crowd was completely confused if we were messing up or just had a song in the set that was beyond experimental. I’m sure you were looking for a memorable moment of triumph but those aren’t any fun! Oscar is going to kill me for saying this

I can’t speak for the other guys but I would love to do voice acting. I know… two career paths that are equally insanely hard to break through in. But what can I say! I like a good challenge.  Or I like the feeling of being let down again and again and again. I’m just kidding. You can’t appreciate the highs without the lows! A smooth sea never made a sick Sailor. Or something like that…

Elektric Animals’ new single Guillotine is available to stream and download now. Have a listen to it below.