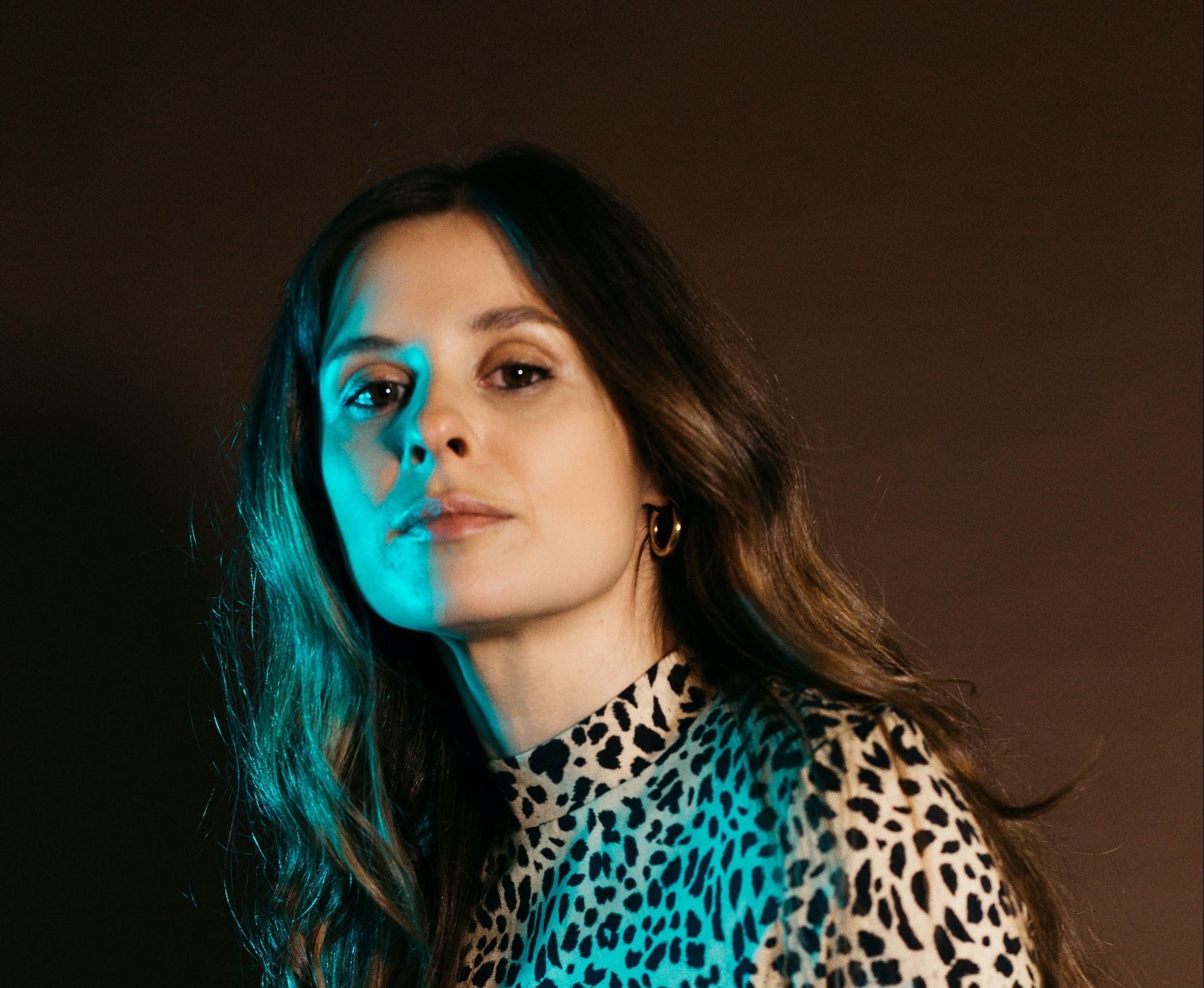 Despite finding a home on a major label back in 2011, Liverpool-based singer and songwriter Katie Foulkes aka Delta Maid found it hard to navigate the very real business side to the industry. So she decided to pull herself away from that world and keep her musical ambitions a private affair. But after a nine-year hiatus, she is back with a brand new album, arriving on the 5th June.

Previewed by the wonderfully soulful new offering You Better Run, this sweeping new jam sees her follow in the footsteps of artists like Lianna La Havas and Gabriella Cilmi with its soft and sweet aesthetic.

So with her return now back on the cards, we caught up with her to find out more about her earliest beginnings and what began this journey for her.

I have pockets of inspiration, but when it comes on heavy, it is usually as a result of something that has rocked me on an emotional or mental level.

I was into all kinds, I still maintained my love for old-school blues, but I was also into bands like The Verve, Red Hot Chilli Peppers and female singer-songwriters like Lauryn Hill, Alanis Morrisette. Had a huge penchant for 90’s RnB too.

I can’t really pin it down to one, unless I have a terrible memory. I remember playing Jewel’s ‘Pieces of You’ album over and over again when I was young. That transformation of personal expression into music through a very female perspective sparked something in me. I didn’t actually write until years later, but those kinds of listening experiences are indelible, I guess.

I don’t tend to listen to a lot of music in the morning but if I do it usually has to be pretty calming and soothing, maybe some relaxing jazz instrumentals.

All the songs I’ve written have been about people I know or have heard a story about.

I’ve had some memorable moments in the past that I’m very grateful for but coming back after a nine-year hiatus and releasing a single called Better Love after all this time was a highlight for me.

I was a training to be a vascular scientist before I made a career change into music years ago. Maybe I would still be looking at arteries and veins.

I can only really say what can work for me! Try not to dwell on future outcomes (you cannot predict the future), stay in the present. Swerve the perfectionism; doing something is better than nothing at all. Don’t be tempted to sell-out or do something that goes against your authenticity either out of fear or because other people are doing it. Stay true to who you are.

Delta Maid’s new single You Better Run is available to stream and download now, and her new album is set to arrive on the 5th June.