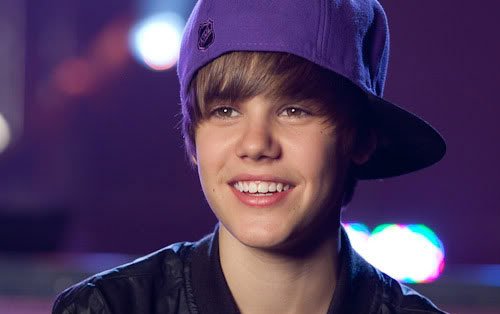 Plus, there are £500 Topshop vouchers, iPhones, Samsung Digital Cameras, Playstations and many more goodies up for grabs. 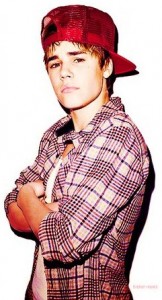 But don’t worry if you haven’t got your ticket yet, 95 -106 Capital FM and Vodafone a Freebees Rewardz are delighted to announce the ‘Take Your Seats’ competition.

To play, CLICK HERE to take your seat in the virtual Wembley Stadium

To get your hands on a signed cap from Justin Bieber himself, you just need to enter this code: BI3B3R when you play the game.

Make sure you look out for other codes hidden across the internet for your chance to win a range of goodies.

In the draw there are Golden Circle tickets to the Ball, as well as lots of amazing goodies to be won.

To unlock the goodies, all you need to do is scream about the comp on your Facebook and Twitter. The louder you scream, the bigger and better products you unlock.

So make sure you take a seat and get Wembley screaming for your chance to win! Good luck!
takeyourseats