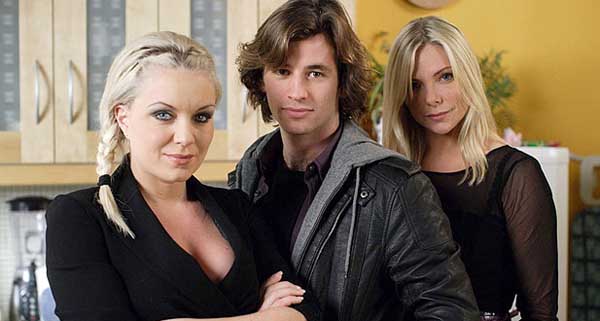 EastEnders fans will soon have the chance to get up close and personal with their favourite soap when the BBC brings a bit of Albert Square to London’s East End.

EastEnders 25: The Exhibition will take place on 5 and 6 February 2010, in the run-up to the programme’s live 25th anniversary episode which will transmit on 19 February on BBC One.
Fans will be able to interact with iconic props, pose for a picture on Arthur’s bench and see their favourite character’s costumes which will be on display to the public for the very first time as part of the 25th anniversary celebrations of the popular BBC One continuing drama. 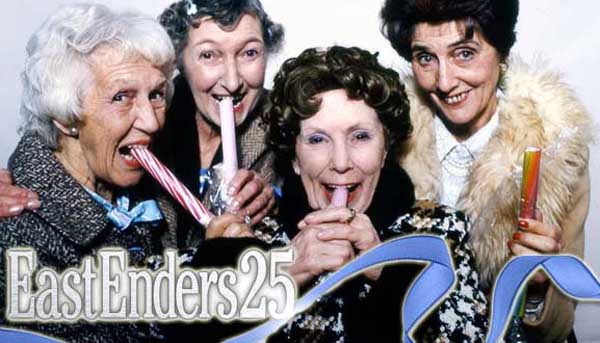 EastEnders Executive Producer, Diederick Santer, said: “EastEnders has been the BBC’s most popular show for a quarter of a century, and we’re really excited to be giving fans the chance to come and remind themselves of their favourite dramatic endings through seeing some of the props and costumes from the show’s biggest storylines.”

Tickets to EastEnders 25: The Exhibition will be available free of charge via the BBC audience website at bbc.co.uk/tickets.

Ticket registration will be open from Wednesday 20 January to 27 January 2010 and tickets will be allocated via a random draw once registration closes.

EastEnders 25: The Exhibition will be open on 5 and 6 February 2010. The exhibition is free but entry is by ticket only. Tickets will be allocated by a random draw after registration closes. To register for tickets go to bbc.co.uk/tickets or to bbc.co.uk/eastenders for further information.

Following the exhibition in London, a selection of the props and costumes will go on to be displayed at the National Media Museum in Bradford. The objects will be on display in the museum’s Experience TV gallery from 12 February 2010, which is open to all visitors free of charge. The museum will also be hosting a number of events from February onwards celebrating the past, present and futureof EastEnders.