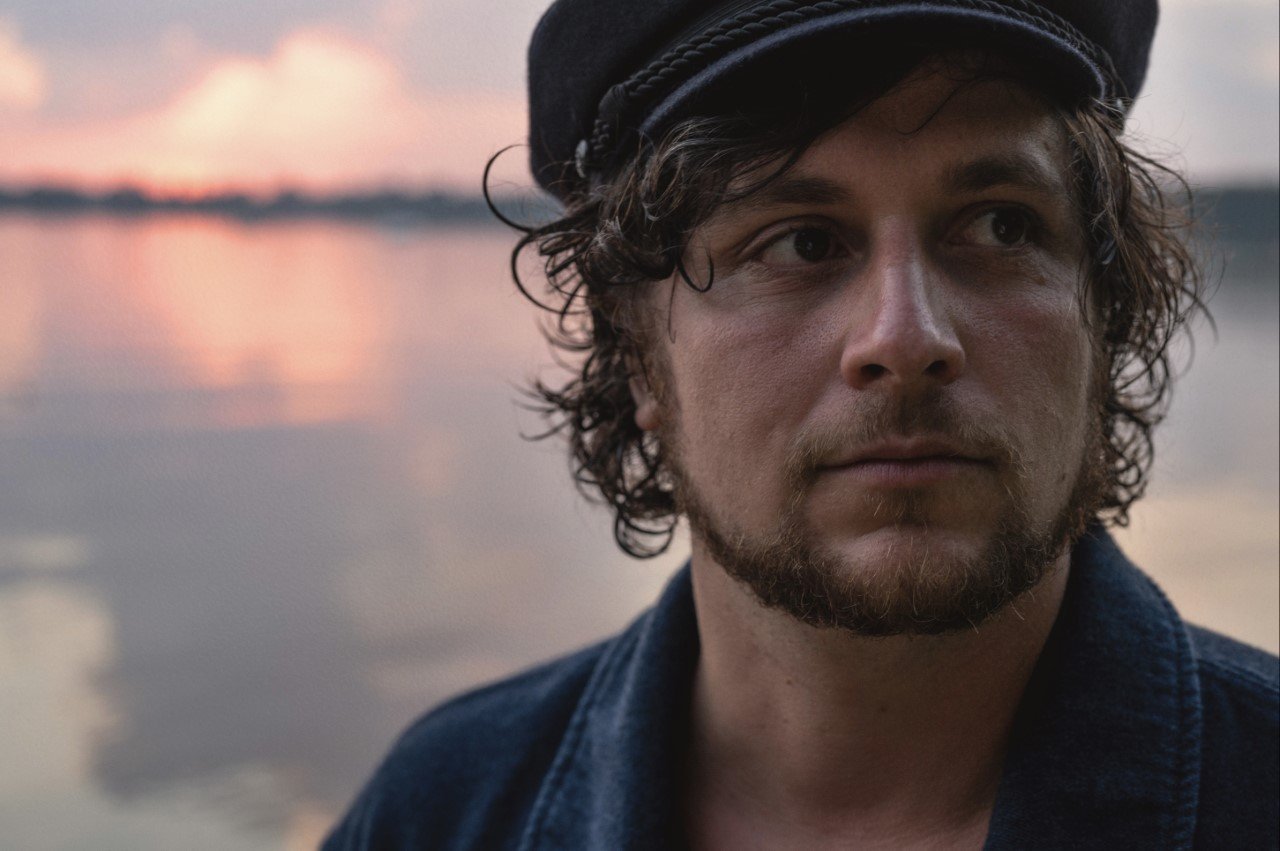 Meet L’aupaire, a rising Berlin singer who’s recently released his new single When I Fall. Whilst relatively new to the UK, his last two records have accumulated over 80 million streams to date and he’s performed on global stages such as SXSW, Sziget Festival, Melt! and Dockville Festival – now it’s time to focus on the UK so we asked him a few questions.

Hey L’aupaire, how are you?

I’m really good. Playing a festival tomorrow. Sunshine in Berlin at the moment.

You’ve just released your new single ‘When I Fall’, can you tell us about the themes and thoughts behind the song?

It’s one of my fav songs I’ve written so far. I wrote it at the end of a dark time in my life. The character of the song seems pretty lost and disorientated – which I was at back then as well. I tried to keep it really simple and pure production-wise. When I Fall is basically just mandolins, pedal steel, and my voice.

How have you kept your creative juices flowing over the past 16-months?

It was a huge struggle, to be honest. I’m a father to two small kids and there was no childcare/family supporting us for the whole winter.

I basically had an hour here and a half an hour there. I had to be really really fast and sometimes take creative night shifts.

I also had to stop working for some weeks because my batteries were really really empty. I can really say after all I love my job – making music – more than ever maybe also because I’ve missed it soo much.

How does the writing process work when coming up with new material?

I like to try new things all the time (sessions, producing playbacks, jam) but my basic setup is singing ideas on my phone while taking a walk / playing guitar and piano. I also make an effort to take 15-20 mins each day (more if possible) to just write creatively free or keep up with new ideas.

5 years ago I liked to drink a lot of wine and stay up late till the sun would come up again but it’s not really possible as a dad right now.

You’re stranded on a deserted island, what three albums would you take with you and why?

Miles Davis – Kind of Blue – I have been listening to this since forever. It’s always fulfilling, satisfying and I really like to play it especially in autumn and winter. It calms me down and keeps me pretty chilled.

George Harrison – All Things Must Pass – I guess George is my fav Beatle and a huge inspiration. His guitar work/songwriting is completely outstanding. I discovered his solo work four years ago which was kind of late.
Gregory Alan Isakov – The Weatherman – while I listen to this I can easily dream myself away to anything. Such a mystery how one can achieve such magic with a couple of chords and melodies. Just wow. Gold.

Dream tour. If you could play with any musicians, who would you choose and why?

I would love to headline a steady gig (once a week) in LA, London, or New York for a year and invite a lot of amazing artists to play and collaborate with me.