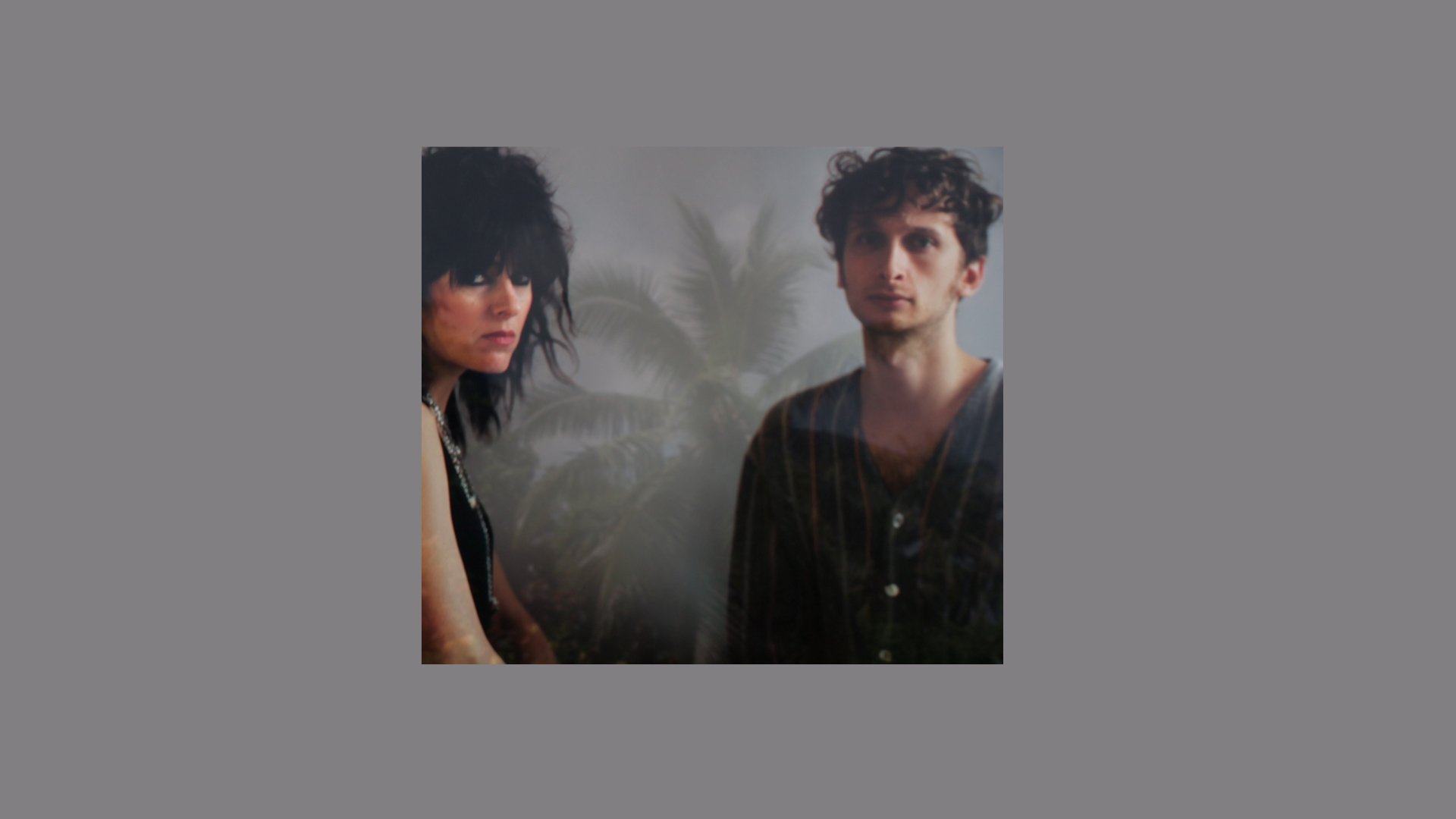 Conceived almost a decade prior when both Kirsty and Mike were mutually ejected from a previous musical project, countless bedroom jam sessions led the pair beyond their comfort zones and down uncharted avenues of creativity. Though only short-lived, the band’s blink of the eye existence was enough to leave a lasting impression attracting a flurry of fans, international online press and even the prospect of a major record deal.  In 2020, Clouds sounds far from stale and is more relevant today than ever. Discussing topics of loneliness, isolation and a longing to escape, the recent worldwide restrictions to everyday life makes now more than ever a grimly fitting occasion for Clouds to be heard.

Kirsty/Mike: “8 years ago were contacted by PRs, Lawyers, Blogs, and a major label but we were so shy then we didn’t really know how to handle everything, we needed a manager but just got lost in making music instead. We ended up releasing To Get on vinyl with the help of Lo Recordings and a lot of unreleased tracks. During lockdown, we could make many parallels between the songs on Clouds and the situation we all find ourselves in. It made us realise how relevant they were to the current circumstance and how the songs themselves offer some escapism. we felt obliged to share Clouds with the world for that reason.”

Intrigued? We asked the duo some questions to find out more.

Describe your sound in 5 words!

Tell us about your EP, which is coming out soon:

Long overdue EP Clouds contains all the song we did a few years ago and never got round to releasing. It’s thematically dreamy, introspective, escapist but very positive. There are a lot of different layers to it.

If we only had time to listen to 2 songs on the EP which would you recommend:

It took you 8 years to release this EP, what took so long?!

It’s been a combination of procrastination and shyness. We’re generally the types to shy away from self promotion and even gigging, but we realised it has to be released as we’re both incredibly proud of it and it tells a story of its own. It’s been in our heads for so long and it’s occurred to us that even though we’ve taken it for granted, no one else has had access to it so we felt the need to share it. It feels like the world’s kind of turned a bit introverted in the past few months too so the songs are more relevant.

Which other musicians/artists have influenced your songwriting?

What’s your favourite album of all time? and why?

Heaven or Las Vegas by the Cocteau twins

Favourite thing about being a musician?

The infinite and beautiful freedom to express what’s in your head and create a world that’s a unique snapshot of you and what’s around you at the time.

And finally what else have you got on planned for this year?

We have a second EP planned out for later in the year reflecting the phase we went through after the first EP and 3 new songs to be released soon after, which is brand new material. Which we’re very excited about as it’s completely different to the other stuff but it’s got its own story to tell and a character of its own.