Conchitas are an Electro-indie duo from East London. Conchitas front woman El has gained national fame performing under the name of Elena while Ed Sonsino has toured the globe and topped the charts as former guitarist of the rock band The Roolettes. 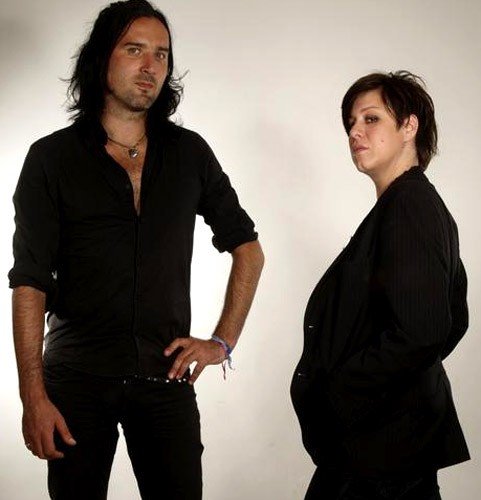 Butterflies is the first single from Conchitasâ€™ debut album “Love Hurts”, which is to be released later this year.A video to accompany the single â€˜Butterfliesâ€™ will be out in May. Live dates are to be confirmed soon.

Conchitas’ El regularly DJâ€™s around the country, with London residencies at Chicks Rock and the highly profiled Burlesque night Corset & Diamonds which is produced and promoted by the well known Monica Martinez. New for March El has a residency at Monicaâ€™s new bi weekly club night Glamour Shots. 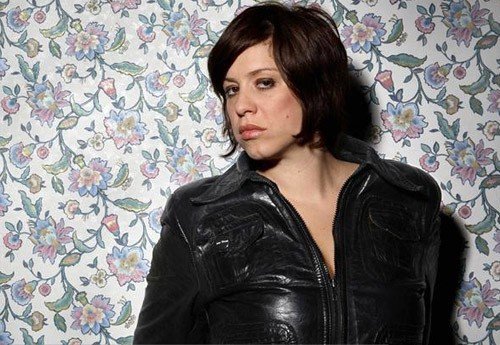 Based on the idea of the film Coyote Ugly, Glamour Shots opened at The Hobby Horse in Shoreditch Friday March 12th. Think eclectic, exclusive DJ sets from one of the hottest new electro-rock outfit Conchitas; friendly atmosphere; shooter girls; dancers on the bar; live bands and dressing up themes with matching drink deals.
www.myspace.com/conchitas