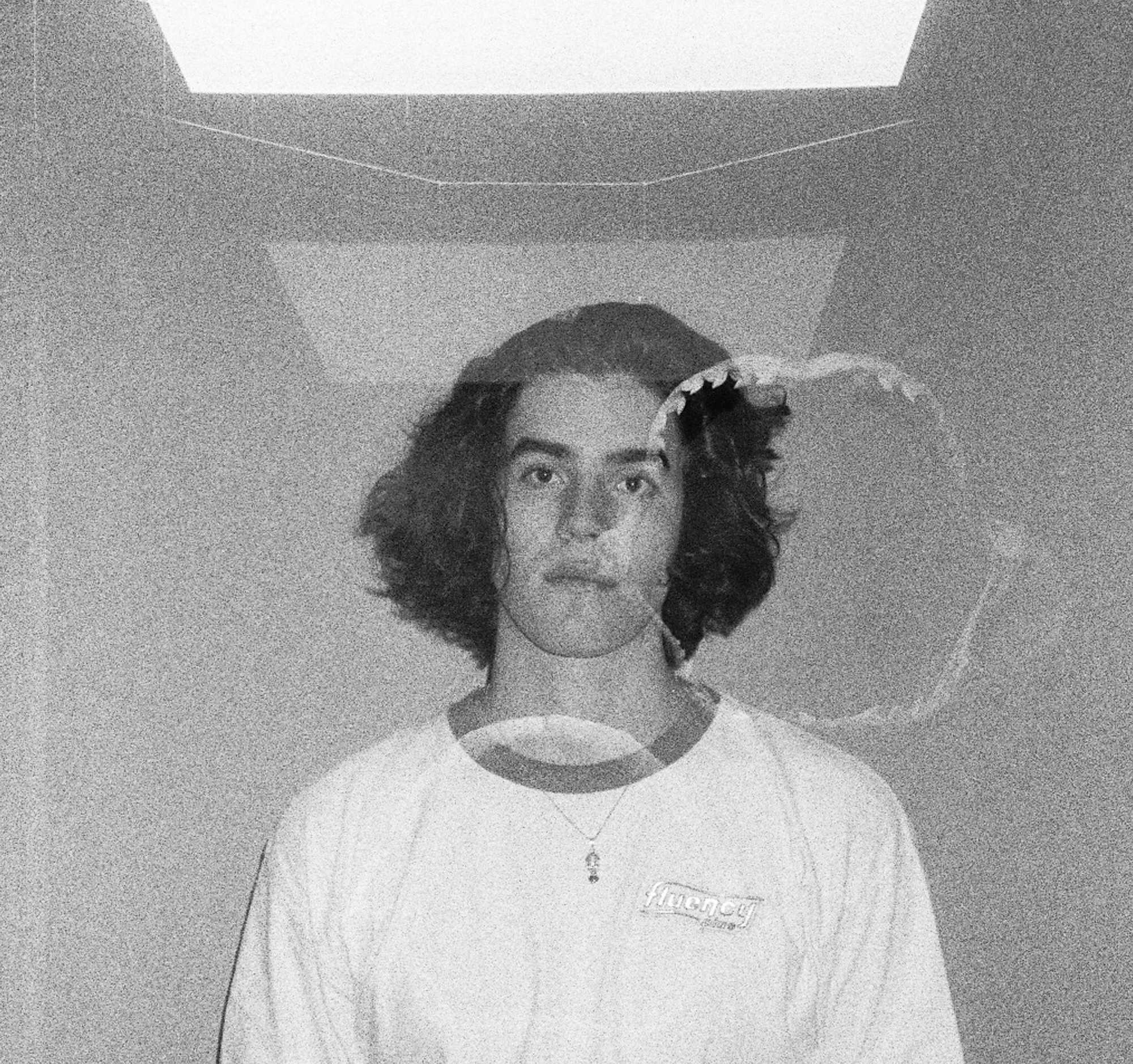 With a sound that comes heavily inspired from the 80s new wave genre that he has personally coined “neueneue deutsche well” the German artist Edwin Rosen is re-releasing his single leichter//kaälter.

Already sitting at over a million streams, the producer has paired it with a fresh B-side titled SSS, and the record lands today through Berlin indie label Tonträger. It comes with an official video directed by Frenchman Nicolas Medy and it fits the tune’s wistful, avant-garde vibes perfectly.

Rosen explains: “When I first uploaded leichter// kälter, I didn’t expect much; didn’t really promote the song and therefore didn’t film a video either. But then the Parisian experimental filmmaker Nicolas Medy contacted me. Nicolas was a fan of the song and wanted to ask me if he could use my song in his upcoming short Nuit de Chine. I agreed and in exchange he cut the lyric video for leichter//kälter from footage from his archive, since filming was made rather difficult through the ongoing pandemic. “J’ai le nez dans le guidon” is Nicolas‘ theme for the video. His recordings help to underline the feeling of nostalgia and melancholia that the song also conveys.”