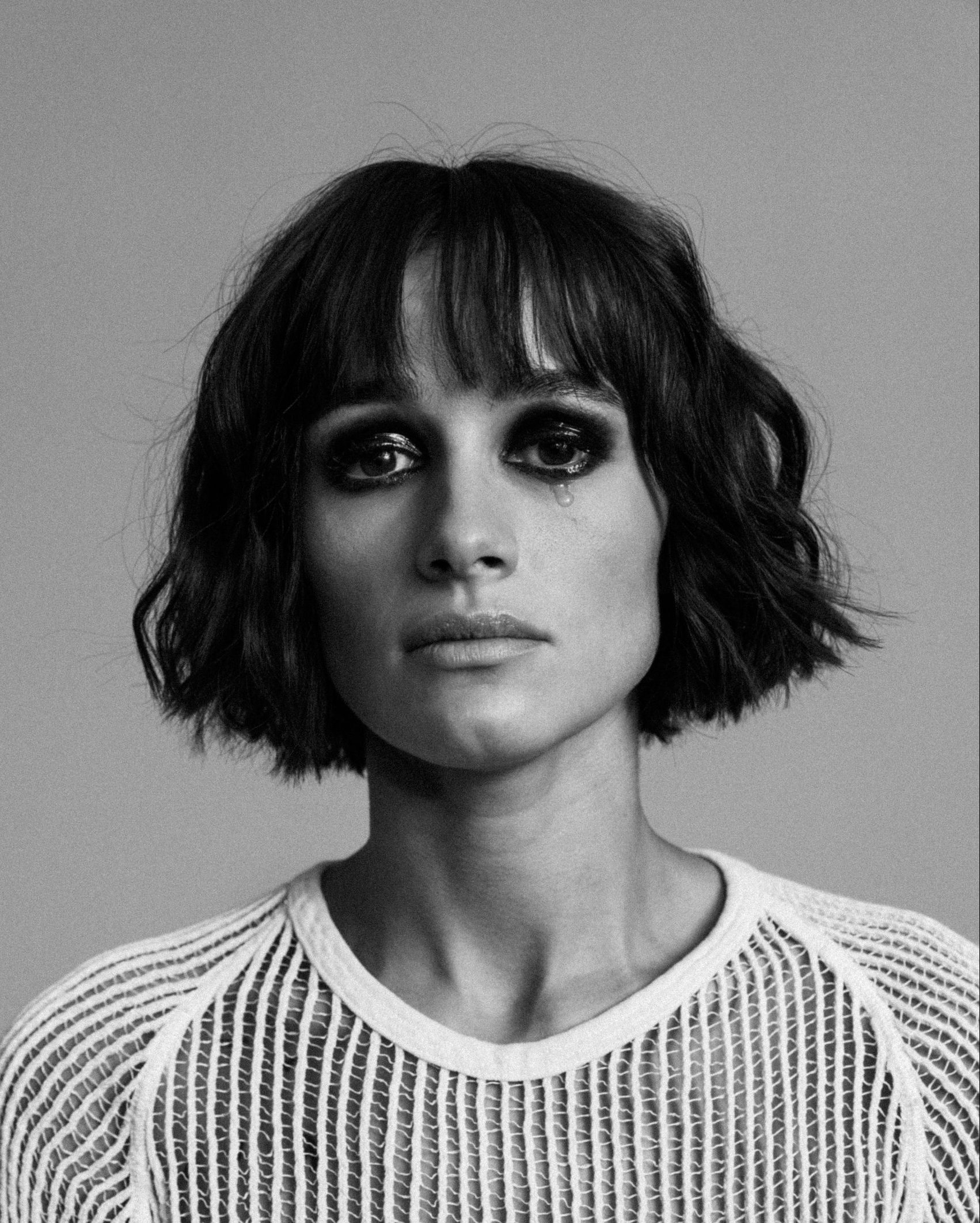 German-based singer-songwriter and all-around creative tour de force Mogli releases her second single ‘The Current’ off her forthcoming cinematic album ‘RAVAGE’. A unique bass beat opens the single, alongside a techno marching drum line that powers the song and is interspersed throughout. Somber chords create a solemn tone, whilst her soothing, yet slightly haunting vocals throughout the verses allow for her subdued optimism to come through.

The combination of all this generates a dystopian vibe, alongside a powerful message within the lyrics about abusive relationships, depression, and eventual self-belief. Swelling synthesizers and cymbals over the chorus allow for an inspiring chorus where Mogli reflects on her situation metaphorically as rushing water and becomes “brave enough to swim against the current.”

‘The Current’ will be released on the 11th November and will be accompanied by the 2nd episode of her 10 part film, which finds the protagonist (Mogli) living in a dystopian world. It documents Mogli’s journey tackling important trials and themes in her life. The album and film focus on self-empowerment, vulnerability, feminism, equality, and societal problems such as climate change.