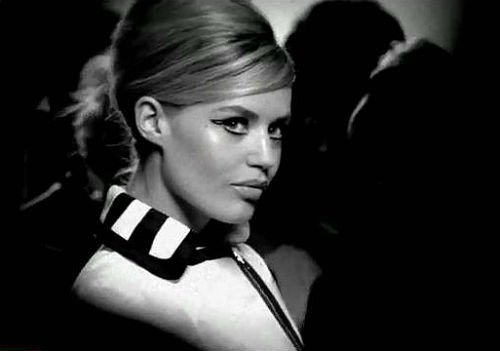 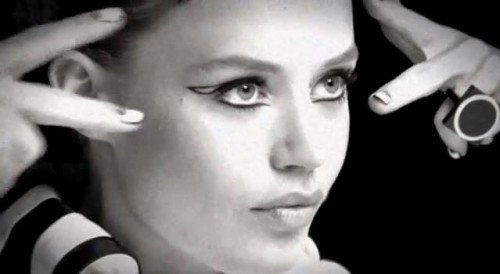 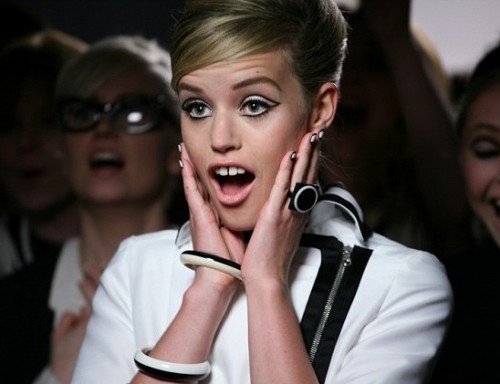 The band’s lead Vocals / Lead Guitar Josh says: “The advert is being played in Times Square, on New York Taxis, Spotify – you name it. The last Rimmel campaign had over two million views on YouTube so the vibes from it are massive, the tracks audience could be huge!

The band formed whilst three of us were studying Architecture in Leeds, however our final year was mainly spent writing songs and practicing in the infamous Old Chapel Studios in Holbeck, South Leeds.

A chance meeting with George Moran (Miles Kane’s rhythm guitarist) set up by Tim Hampton of the Sheffield band ‘Bromheads’ meant that an almost instant friendship was forged between George and the band. ” 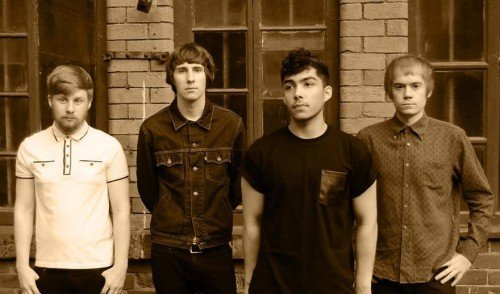 “All night studio sessions, vintage equipment and a producer with their finger on pulse meant that we’ve been able to hone our unique sound that derived from an eclectic mix drawing influence from Hendrix right through to Miles Kane and anywhere inbetween.

Our debut track, ‘English Rose’ is to be launched via. iTunes on August 8, supported by our single launch party on August 10 at the Bowery Sheffield.”