With 2 weeks to go until Backstreet Boys play their first ever concert in Belfast, they have today announced that their Special Guest on their Unbreakable World Tour 2008 is George Nozuka.
“I want to inspire people with my music and let them know that they are not alone. We all go through so much pain, and through music, I believe I have the ability to reach out and help.
At the end of my career, if I have songs that touch people and help them, I will have surpassed my dreams.”

George’s vocal styling is of the Pop/R&B genre, but this multi-talented performer not only has a soulful voice and smooth dance moves that belie his age, he is also an accomplished musician who can play the piano, guitar and harmonica.

From a young age, whether watching Michael Jackson’s “Thriller” on television or performing choreographed dance routines in school talent shows, George was hooked on performing. Having recently graduated from high school, George is now pursuing his music career full time. 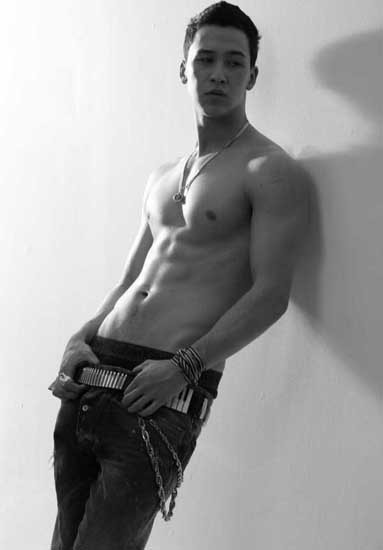 Determined to make his dream come trus, George started off in a couple of groups. His hard work and dedication paid off the moment he met CJ Huyer (formerly a member of 3 Deep). “The moment we met, my life changed. In the last two years, we have come so far, and he is now a brother and a mentor. CJ was the first person who believed in my dream, and he was the one who introduced my to Howie.”

CJ Huyer and Howie Dorough (from the Backstreet Boys) were old friends. The timing seemed perfect. Over the years they discussed creating a management team/record label, and it felt right to have George as the first project of HC Entertainment Group. In Howie’s words, “George’s talents are undeniable, but what impressed me most was his work ethic. He’s extremely driven and understands the long hours that go into being an artist.” 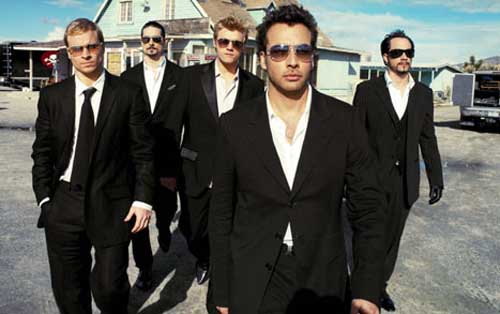 Howie’s sentiments are echoed by the team that worked on Believe, George’s debut album. The tracks were recorded over twelve months in Toronto, Los Angeles, and Sweden (at LaCarr Studios), with various producers, including Perry Alexander and Roy Hamilton.
George co-wrote all the tracks on the album, but first single “Talk To Me” is especially close to his heart. Says George, “When I wrote it with Levi (formerly from the group Distinct Nature) I was thinking about my career, and the message that I wanted to share with people. The first part of the message is about how long I’ve been waiting for this moment. The second part is about women, and how I appreciate when they have to say. ‘Talk To Me’ is not an accident … I’m here to listen.”
thebackstreetboys.com
myspace.com/backstreetboys
myspace.com/georgeexclusive
BACKSTREET BOYS
UNBREAKABLE WORLD TOUR 2008
Special Guest GEORGE NOZUKA
Odyssey Arena
Monday 12th May 2008
Tickets available from Odyssey Box Office & usual outlets
Credit Card Bookings 0870 243 4455 & 028 9073 9074
Book online @ ticketmaster.ie & wonderlandpromotions.co.uk