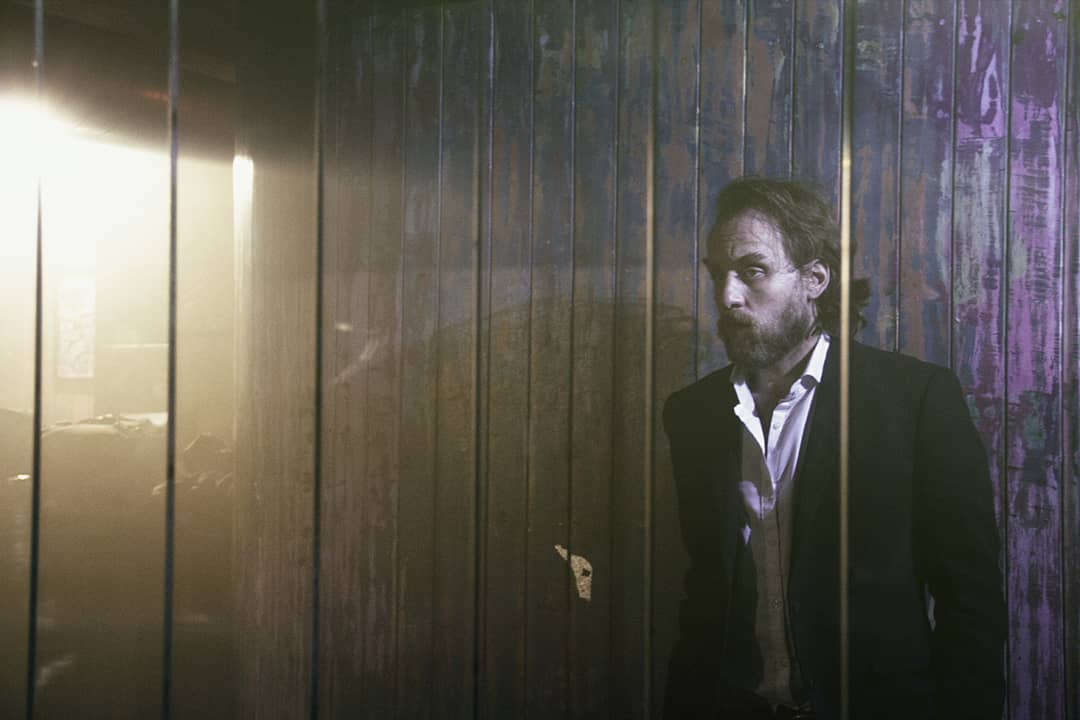 George Gaudy has presented a stunning 8 track LP which winds down a road of dusty guitar-led experimental rock.

Opening with single Bitter Princes Isabella, Little Man and Oh Mary stand as favourites. Mother II is however the driving force of this album, with gorgeous sax work and a moody atmosphere that is most captivating.

Having previously had the backing of major label Universal in its Greek faction, the record has been completely self funded and was recorded in the famous Times Studios in Hackney along with the help of engineer Sean Read. All the elements are produced by George and the record was mixed by Panos Tsekouras and the project was artistically directed by Peter Astor.