â€œBut when it comes to photography, I think I know more or less what I can do with a camera.â€

So itâ€™s natural that Corbijn, best known for his portraits of such bands as Depeche Mode and U2, would turn to his Leica again and again during the making of his second film, The American, starring George Clooney as an assassin named Jack hiding out in Italy. 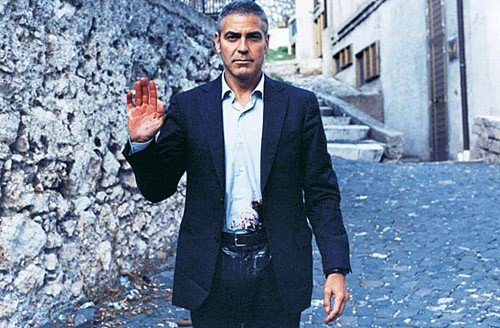 Taking the photosâ€”now the subject of a book, Inside The American, excerpted hereâ€”â€œwas almost a relief from filming,â€ Corbijn says.

The mountainous Abruzzo region, where The American was shot, provided a breathtaking backdrop for Corbijnâ€™s moody, unvarnished images of Clooney and costars Thekla Reuten and Violante Placido. Even as Corbijn directs, heâ€™s often thinking in stills. 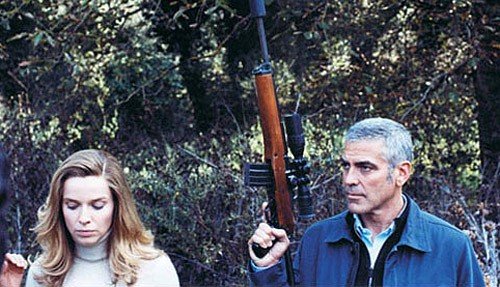 â€œWeâ€™re so good at registering narratives in films,â€ says Reuten.

â€œBut Anton uses the immense possibilities you have just with light and atmosphere to make an image that translates a character and situation. Not just any photographer could make a movie like this.â€