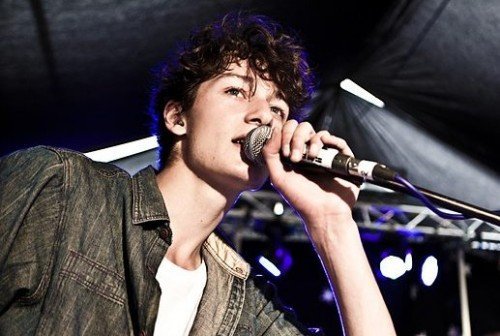 Check out our Q&A with George Barnett, a very talented 19-year-old musician and singer songwriter from Herefordshire. He started making music when he was three years old and hasn’t stopped since.

‘Animal Keeper’ is taken from his upcoming EP and released on November 10th, a catchy track with plenty of powerful evocation of rhythm and vibe, which displays its clever treasures increasingly with every play.


Check out his amazing and very successful cover of ‘Get Lucky’:


How did you start and when?

I started being interested in music when I was around three years old. I used to attend this nursery that my mum ran and there was always music there. It influenced me from the start.

When I was four I saw a band playing at a family friend’s wedding and after that all I wanted was a drum kit – I got a kids’ kit for Christmas that year and that was it. In fact I still used that drum kit until very recently! 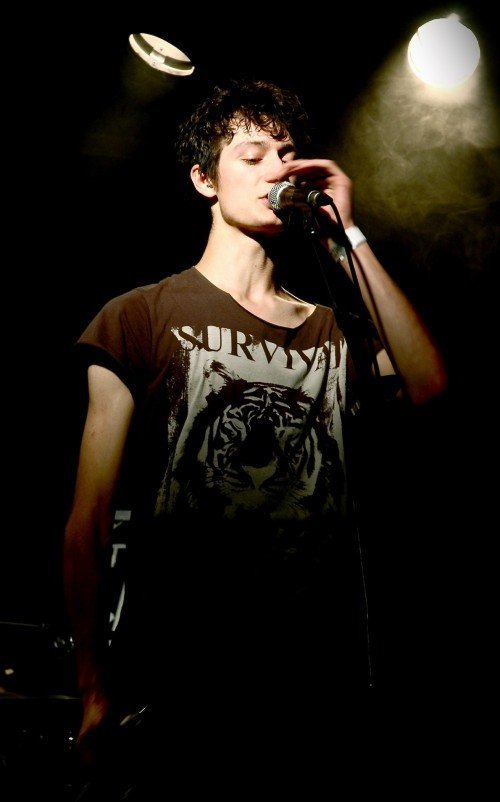 Watching Jungle Book with my mum. And when I got that drum kit on Christmas day – I still remember it really vividly – it was under a sheet.

Can you tell us the story / idea behind ‘Animal Keeper’?

The story started with drums – I wanted the feel to be very minimal, not to have lots of melodic things, I wanted it be punchy and direct.

The song is about making your own choices, making you own mind up about things.

How was it, having Pharrell Williams and Nile Rodgers actively engaging with you on Twitter about your great cover of ‘Get Lucky’?

Pretty good. I’ve liked Pharrell for ages as a producer. He’s an influence. 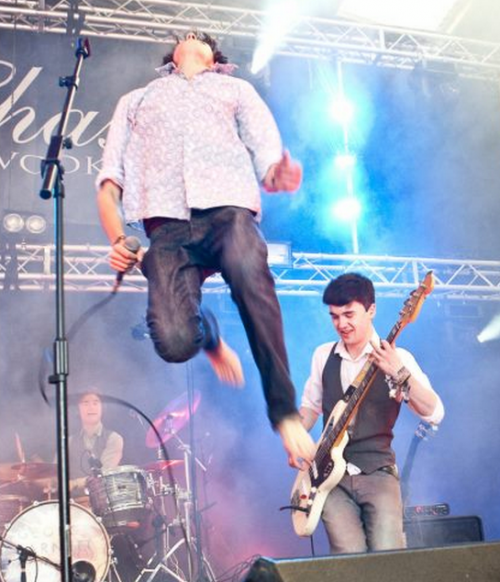 Who would you most like to colloborate with in the industry?

It doesn’t matter who, but whoever it is I’d want it to be completely
different from anything they usually do – to take them out of their comfort zone and see how it works.

Macklemore – because every song is good. ‘The Heist’ is so good. It’s like he decided what every song was about and then covered it so it all works.

‘Same Love’ is brilliant. He can be great fun but also completely flip that. He’s got over 100 million views because he’s not just seen as a fun artist – he’s got real depth as well. I’d just pick his brains for ages.

Do you get nervous before a performance?

Yes. The odd gig I’ve done where I wasn’t nervous wasn’t so good. I need the nervous energy.

It’s a hard choice – in small venues you’ve got that intimate vibe, the sound is close and you can control it. I’ve never played a really huge gig but I imagine it would be a thrill. I do want to play big places.

Well there’s the ‘Animal Keeper’ EP which is released on November 10th
(up October 28th – preorder) then some live radios.

We’re doing a gig at The Garage October 28th and a few more before the end of the year and then really I will be writing a lot before Christmas. Next year, festivals and more music…