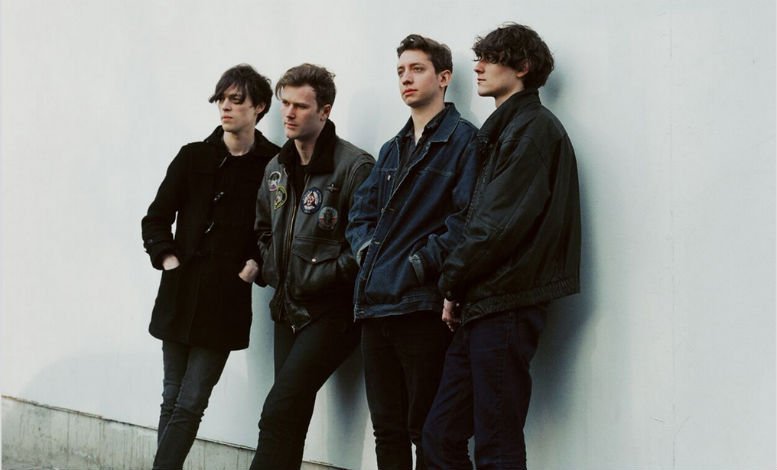 Here’s a stripped back video, created by Billy Howard Price and filmed by Ollie Thomas of evocative early b-side ‘Haunter’. Felix explains:”Although ‘Haunter’ isn’t on our debut album, it is still a very special song to us. We made a little video for it whilst on the set of ‘She’s A Witch’ – take a look!”

And…Check out their reinterpretation of Fugazi’s ‘I’m So Tired’. As frontman Felix Bushe explains… “Fugazi was a group that really influenced us early on when we started playing in bands. The song is a real favourite of ours and a bit of a hidden gem. There’s very little instrumentation on the original, so we had a lot of freedom to elaborate.”

First up , can you tell us how did you form the band and why did you choose the name Gengahr?

I (Felix) went to school with Dan and Hugh and we met John about 4 years ago now when we were playing in other bands.

We originally started out as RES but had to change our name because it was already taken by a rapper in New York. We spent a couple of days thinking of new names and everything we came up with just sounded really annoying and pretentious. In the end after a few beers we thought it would be funny just to name ourselves after our favorite pokemon. We added the H to avoid any copyright issues. (we’d had enough of those already.)

Your debut album it’s out NOW!, tell us 5 things we should know about it.

It’s called ‘A Dream Outside’. We co-produced it with the talented James Bragg. It was recorded on a farm in Devon. We wrote and recorded the album in between tours during our first year as Gengahr.
The songs are full of fantasy. The sorts of things a child would probably enjoy.

Bowie and Lou Reed are probably my biggest ones. David Lynch and Terry Gilliam are idols of mine as well. 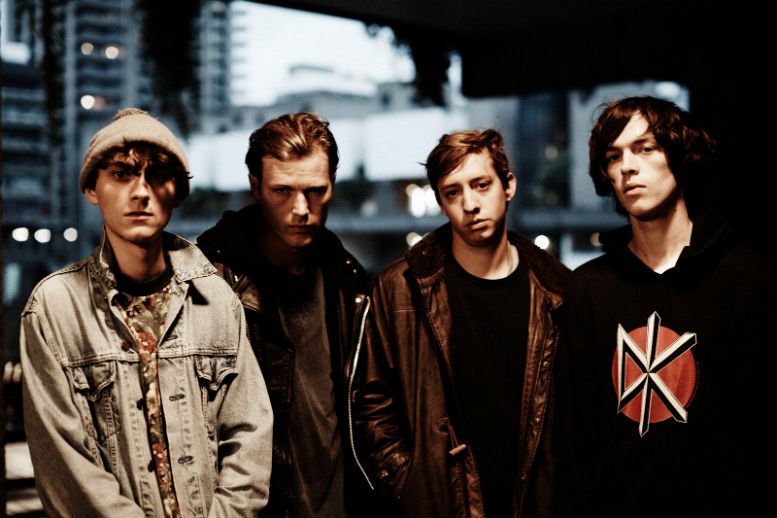 I think mostly it has been the other members of Gengahr. They are incredibly gifted musicians and they have been very kind to put up with me all these years.

You (played at Glastonbury and also as a support with The Strokes in Hyde Park, London)…Next you are playing at Reading + Leeds, Latitude…Tell us why we should be there.

If you wanna chill out and catch some sweet vibes then our stage is the one for you.

Well the inflatables at Glastonbury were pretty fun but I think they have officially put a stop to that this year… I wanna see more people full on dancing at shows. Night Fever style.

People singing along. It’s a very new experience for me but whenever I notice it I completely forget the lyrics!

All sorts really depends on my mooood. Today mostly classic fm. Mostly becuase I enjoyed the juxtaposition of driving a white removals van and pumping out Mozart at full volume.

Our album launch! It’s next week and it’s in our local Cinema called the RIO. It’s gonna be real spesh.