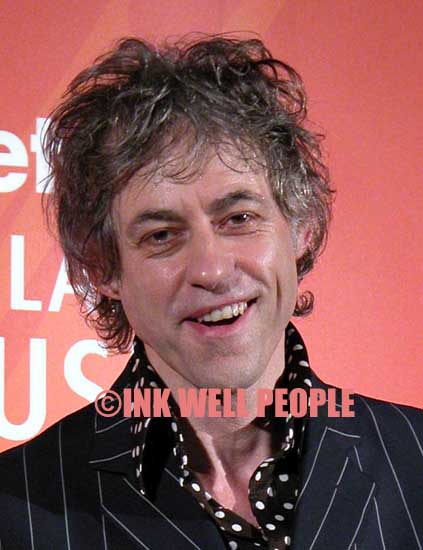 IRISH activist Bob Geldof has been nominated for an award at this yearâ€™s Irish Entertainment Awards.
Plans are already underway for the showbiz bash, organised by Athloneâ€™s Desi Egan, to take place in the Radisson SAS Hote Athlone on October 22.
Geldof is up for the Music and Humanitarian World Achievement Award on the night, and fellow nominee while British songwriting and musical legend Roger Whittaker has been nominated in the International Hall of Fame Award.
Egan International are expecting a star studded night of entertainment at the second annual awards. The fantastic line up at last yearâ€™s ceremony featured Simon Casey, The Conquerres, and Mick Flavin, and the 2007 line up promises to be even more impressive, with Mike Denver, Luan Parle, The Indians, and Robert Mizzell already confirmed.
RTEâ€™s Ronan Collins will be compering, with Ricey Scully and Joe Cooney from Midlands 103 also on hand on the night.