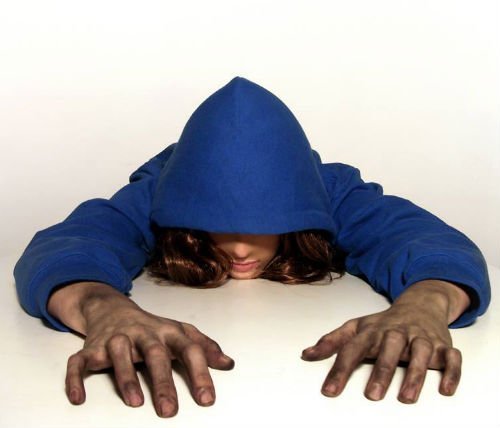 Gazelle Twin is the astounding creation of producer, composer and artist, Elizabeth Bernholz. Her ‘Anti Body’ EP is released on Monday 27 May 2014 on digital, and on ltd edition, blue 12″ on 16 June by Anti-Ghost Moon Ray Records (UK / EU), and Last Gang Records (USA/Canada/Australia/New Zealand).

Here’s the alarming video ‘Belly Of The Beast’, the intense and terrifyingly beautiful track from her forthcoming album ‘Unflesh’, released via Anti-Ghost Moon Ray Records later this year.


Can you tell us 3 things we don’t know about Gazelle Twin?

Gazelle Twin is: Omnivorous. Omniscient. Ominous (you might have known that one).

Can you tell us a bit about ‘Anti Body’ EP?

The whole record and the new identity pivots on the song Anti Body really… it’s an important one and I’m pleased that it will get a physical release. There’s another track on there called ‘Phobia’ which I wrote in 2012. And on the b-side is the Wrangler remix (Benge, ex Cabaret Voltaire’s Stephen Mallinder, and Phil Winter). The inclusion of Stephen’s vocal is such a great privilege.

Tara Busch aka I Speak Machine made a staggering remix too, she managed to take the anxious elements of the song even further, which somehow made it even more feminine. 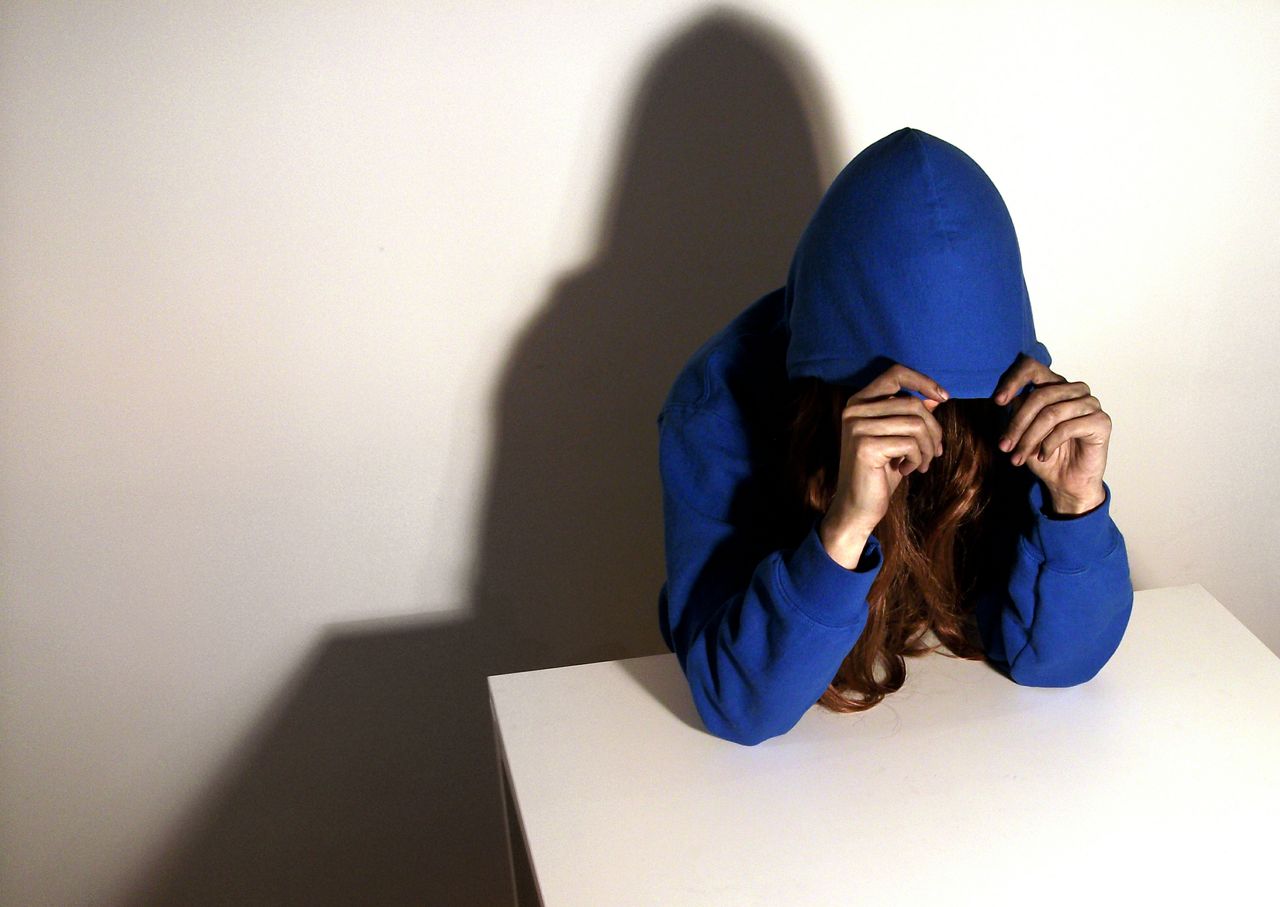 I think I was just listening to a lot of techno and quite harsh, stripped back stuff like Dean Blunt, The Space Ape, Death Grips etc. I wanted to create music that punched through to the core of something.

Thematically I was very honest and detailed with Chris about the song’s meaning, which is extremely personal and quite traumatic. He took that on board really sensitively. Chris already had great ideas for the video. He came to a gig at the BFI and from that very short show he came up with the key idea for a shoot. We discussed the origins of the blue PE kit in depth, and traced it to a school changing room/communal shower.

I really wanted to keep that costume in for the shoot. It was in the Belly Of The Beast video and is an identity that runs through the whole LP and visuals. Chris found a perfect location and wrote a really intense treatment. We shot it on one very very intensive day. It all fell into place quite naturally. 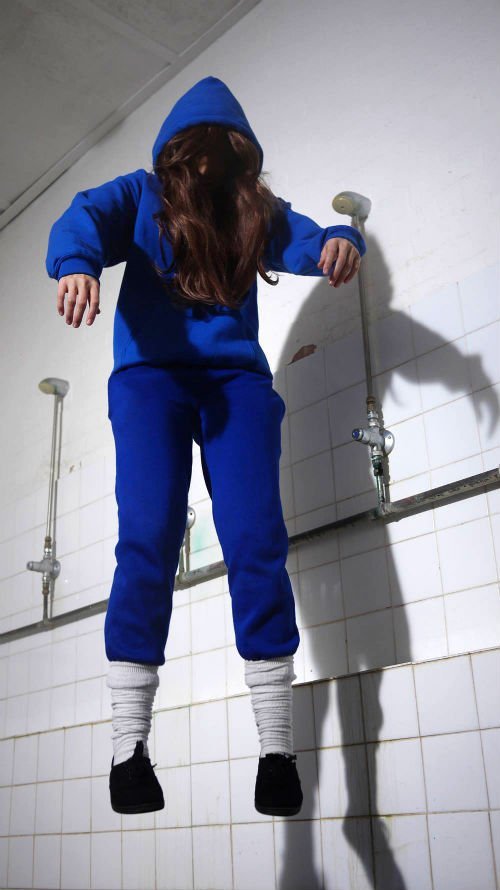 You are a producer, composer and artist…How important is it to have full control of your project?

It’s how I began and how it will stay. I collaborate a lot outside of Gazelle Twin though and have started to open up the scope for developing Gazelle Twin’s visuals, production and approach to live shows with others. This really helps build it into something stronger. It’s important to let the right people in at the right time. I’m always very cautious. As long as I have my creative freedom and resist being appropriated by industry habits, I’ll be happy.

How far are you prepared to go with Gazelle Twin?

I like the implied challenge here. I want to go as far as I can take it without causing harm to myself or others. I’d like the statements I’m making to be heard clearly, however that happens. There’s still a very large area of exploration left for me to trudge in terms of visual expression and musical style. I’m not interested in scale so much as the intensity of the ideas and the opportunity to realise them how my brain imagines them.

How has your music evolved since ‘The Entire City’ in 2011?

It has really simplified I think. It’s less ‘hidden’. I rely less on plug-ins and enjoy little glitches or mistakes that happen a long the way. I’ll probably move on from ‘Unflesh’ quickly once the LP is out. Projects run their course for me very fast. I have to grow to dislike them so that I move on and push harder to do something else.


Can you describe the moments before you walk onstage…?

I thrive on nerves, and with that I go into trance – as long as something or someone doesn’t break it. It helps to be partially blinded by the costume. The whole thing becomes a sort of dream experience then.

What is your pre-show shuffle playlist?

The sound of my own heartbeat punching its way out of my chest and throat.

Defective costume or gear, or people talking. With the new show I’ll be more mobile so I’ll be going into the audience if I feel compelled. If anyone is talking they’ll have to face me up close [laughs].

How much of Elizabeth Bernholz can we find in Gazelle Twin?

All my cooped-up rebellion, mischief, bravery, phobias and fears. Not much left after that.

A lot of gigs, more films, travelling, some physical exertion and an adventure, I hope.