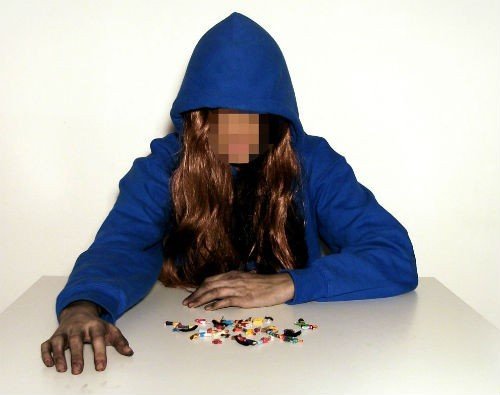 
Co-directed, filmed and edited with young artist Esther Springett, the video is openly inspired by horror classics The Brood (Cronenberg, 1979) and Don’t Look Now (Roeg, 1973)…Her costume is nevertheless deeply personal, representing a “crucial moment” in the artist’s school life, the truth of which will be told in releases to follow. 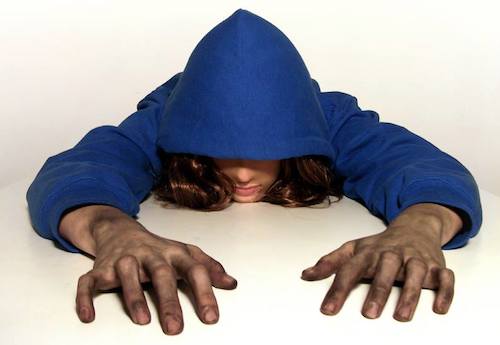 This is the video for ‘Heartbeat’, directed by Gazelle Twin, from her ‘Mammal’ EP, released by Sugarcane Recordings.
Here’s her video for ‘Men Like Gods’, the 3rd single from the 2011′ debut album, ‘The Entire City’, released on Anti-Ghost Moon Ray Records.