Millions of Bush fans and die-hard loyalists across North America and around the world are rejoicing over the news, as announced by Gavin Rossdale during Stryker’s show on KROQ, Los Angeles, that Bush is returning to the front line in 2010. 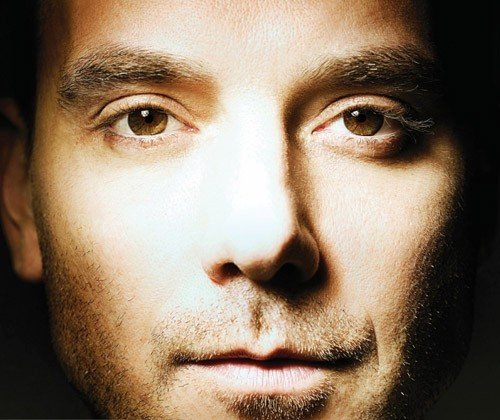 Also in the fall, the first new studio album in nine years from Bush will be released on Interscope titled, EVERYTHING ALWAYS NOW.

The new album was produced by Bob Rock, who also produced Gavin’s 2008 solo debut, Wanderlust which spawned the crossover hit single, “Love Remains the Same” (and whose credits include seminal work with Metallica, Motley Crue, Bon Jovi, Aerosmith, and more).


It all came full circle for Bush when Gavin previewed “Afterlife,” the first single pick from EVERYTHING ALWAYS NOW, during the KROQ interview.

KROQ launched Bush’s career on the Rock charts in late-1994, with their debut hit single, “Everything Zen,” from their 6-times RIAA platinum debut album Sixteen Stone.

It was the maiden voyage of the British band that emerged two years earlier from Shepherd’s Bush and went on to more than 16-times platinum cumulative album sales in the U.S. and Canada alone: Razorblade Suitcase (1996), Deconstructed (1997), The Science of Things (1999), and Golden State (2001).

Over the same period, Bush compiled an amazing string of 14 consecutive Top 40 hit singles on the Billboard Modern Rock and Mainstream Rock charts, including ten that hit the Top 5. Four of these became #1 hits that forever define the decade of the ’90s: “Comedown” (1995), “Glycerine” (1995), “Swallowed” (1996), and “The Chemicals Between Us” (1999).
www.bush-music.com