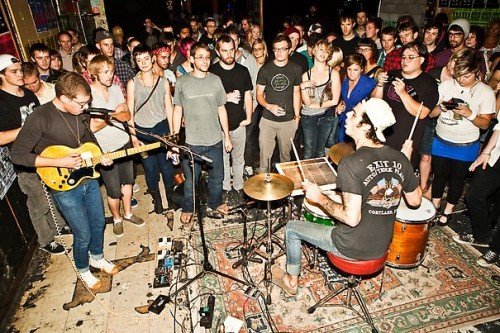 The very interesting video, directed by Ryan Ohm, features drummer Craig Nice and singer/guitarist Andy R. partying in a Chicago apartment while the storyline flashes back to seedy adventures.

Ohm says: “We wanted to create a darker piece, utilizing locations all over the city of Chicago. Together, I think we created an atmospheric, eerie film that leaves the viewer with a strange sense of uncertainty, not sure how to feel.

As DIY oriented filmmakers we embraced the guerilla shooting style, venturing quickly from one location to the next, shooting on the subway on the sly, and digging the adventure the whole time.” 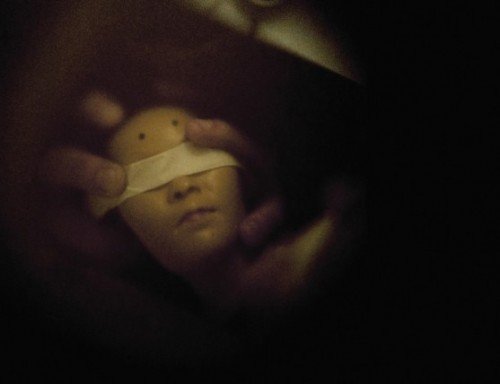 After moving back to their hometown of Chicago last year, Craig and Andy looked to their teenaged selves for inspiration.

“I started listening again to the stuff I would have in my discman in the back of my mom’s car,” says Nice. “White Zombie, Marilyn Manson — the production on those records is so amazing. Nothing sounds like that anymore.”