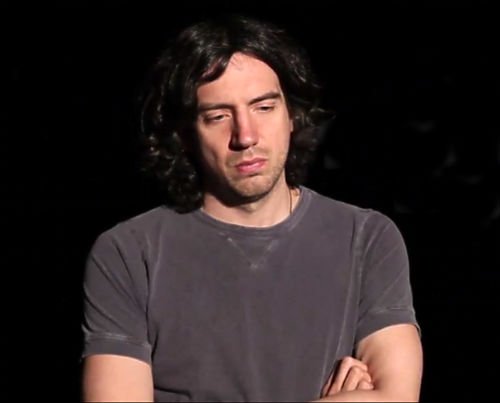 GOOD NEWS: Tired Pony return with their sophomore album ‘The Ghost of The Mountain’ (released in the UK on August 19th), a 12 track LP featuring the new single ‘All Things All At Once’. “A sunshine record with bleak undertones”.

Gary says: “The record makes you think one thing and feel another”

Featuring the same core-cast of members that featured on the band’s splendid debut album ‘The Place We Ran From’, the new album will also include appearances from Minnie Driver, Kim Topper and Bronagh Gallagher.